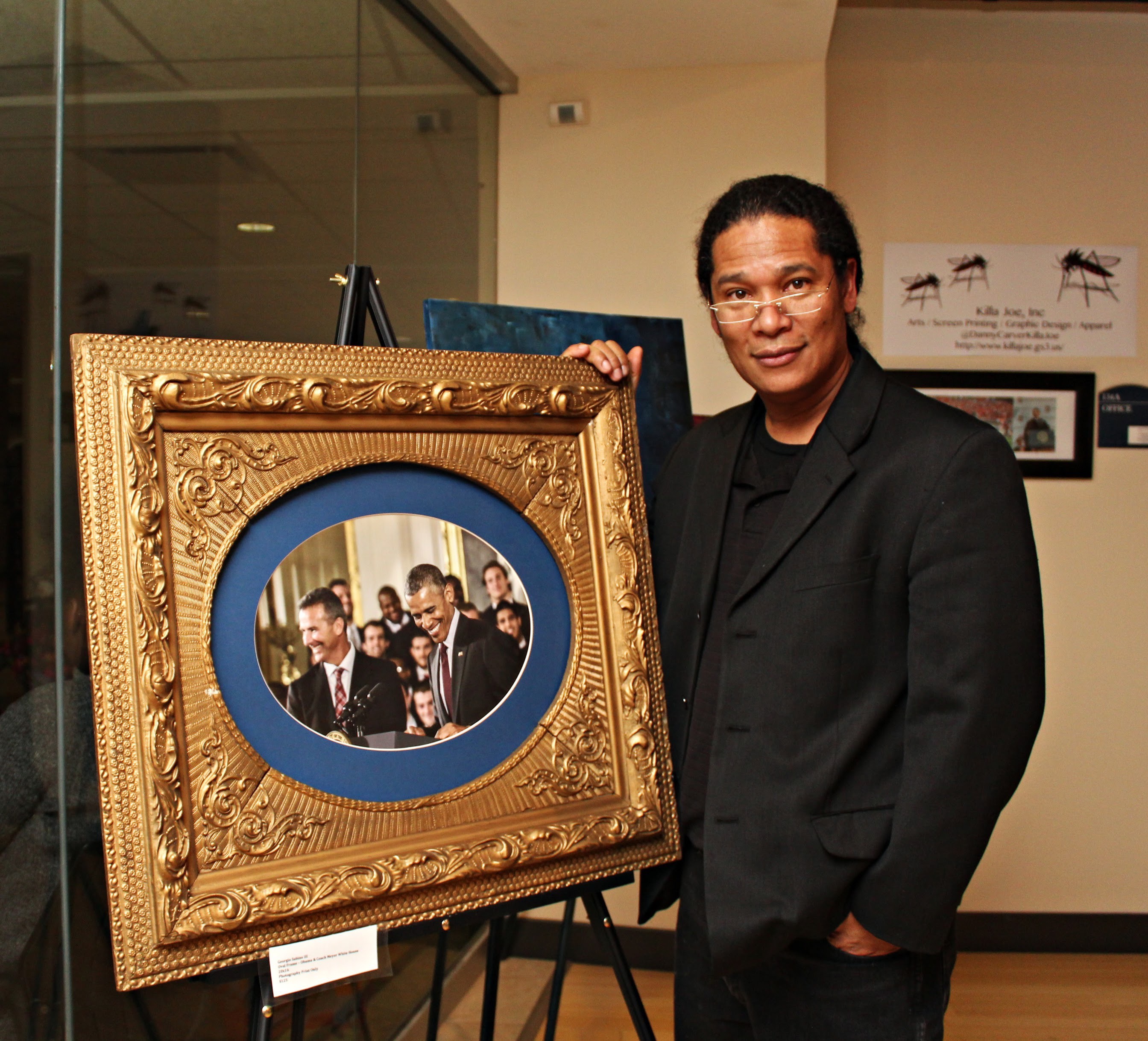 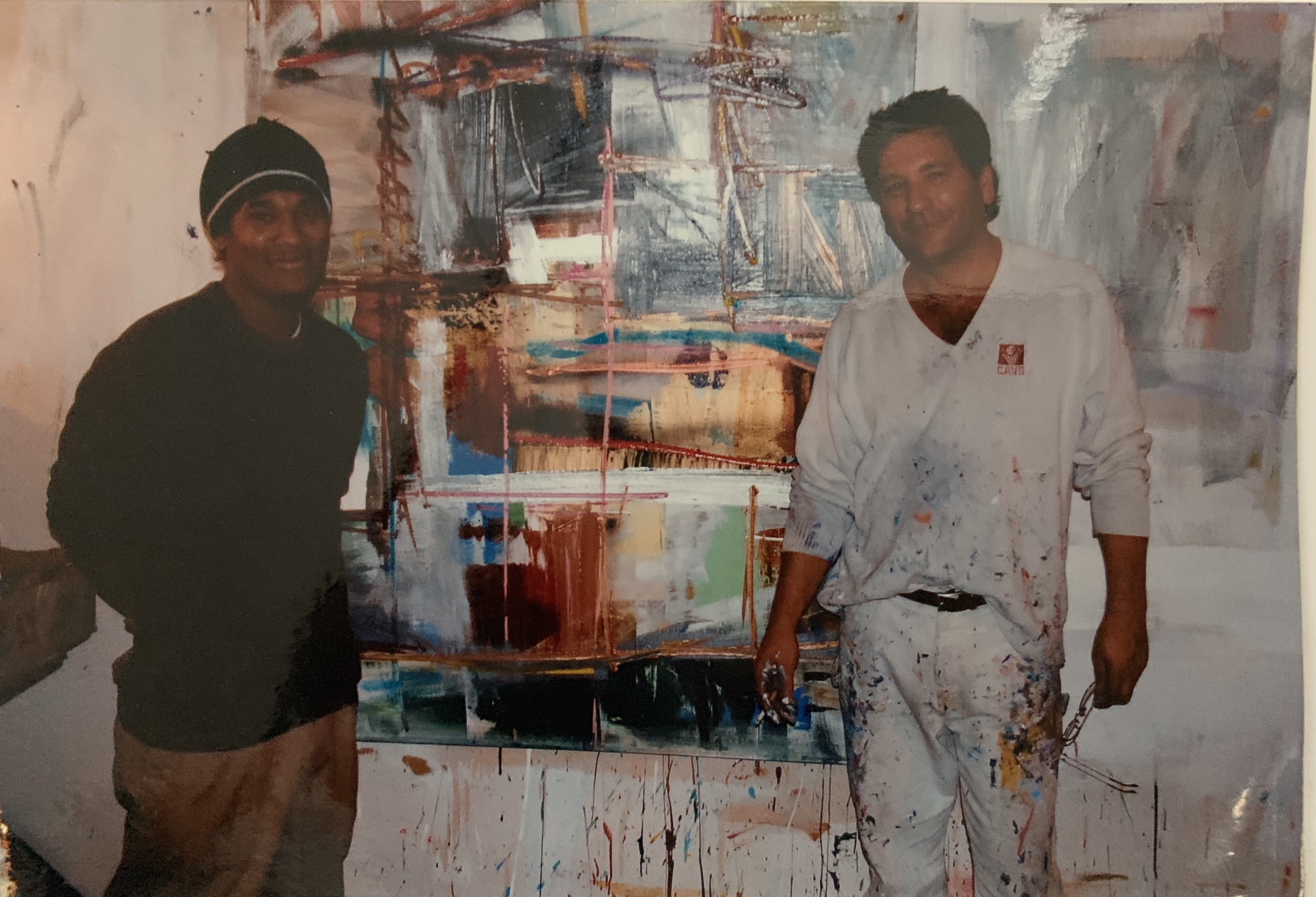 This painting Bruce and I painted together 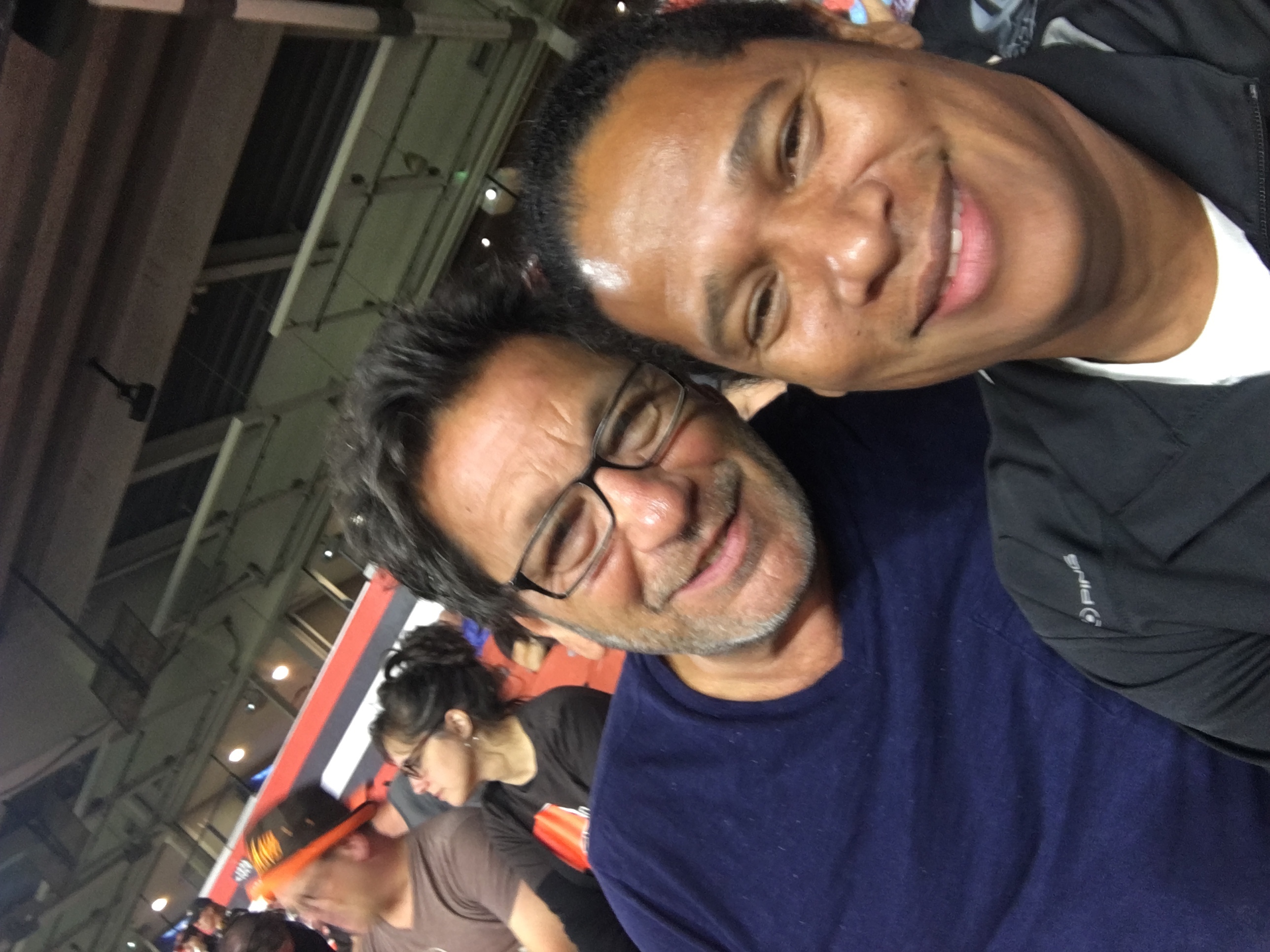 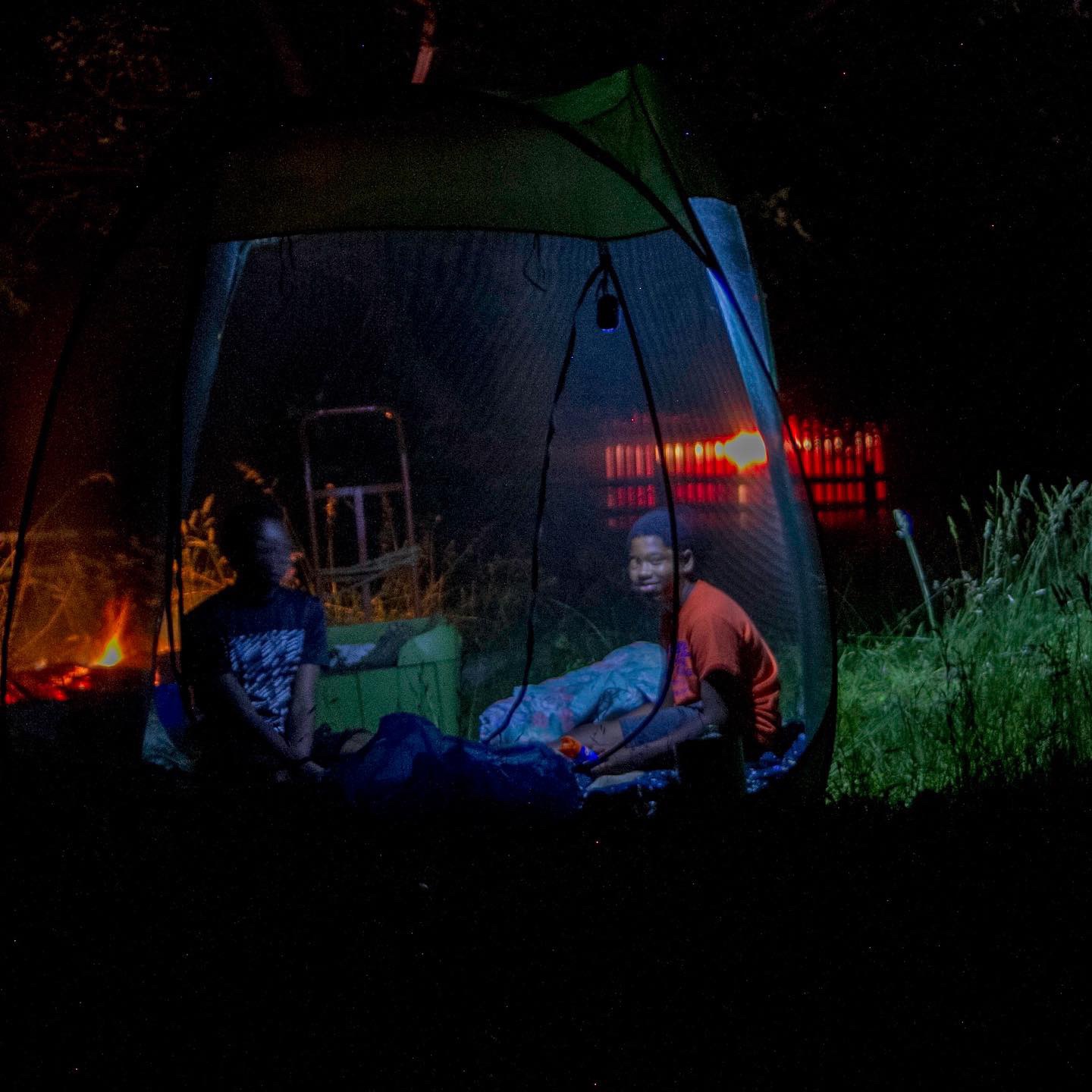 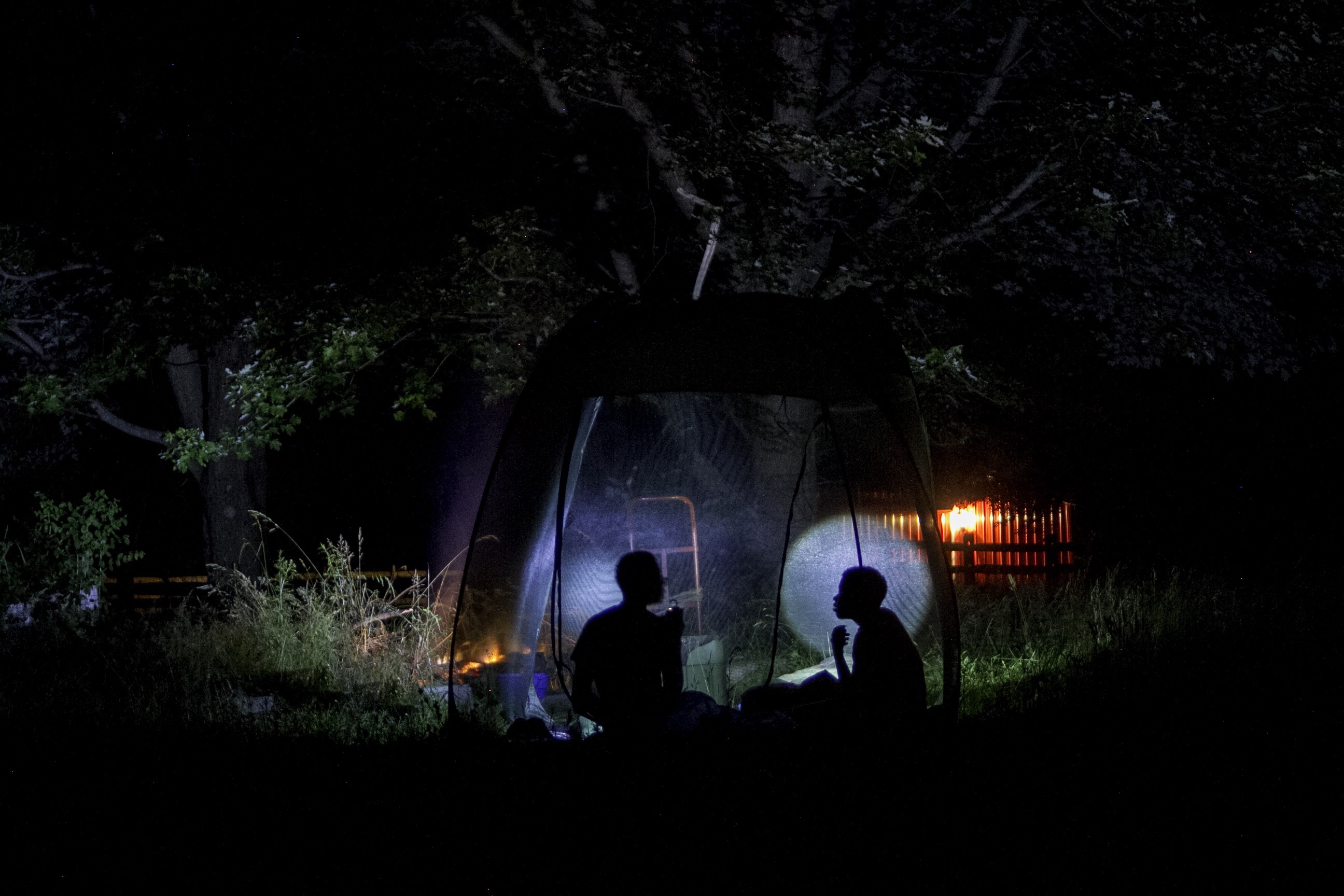 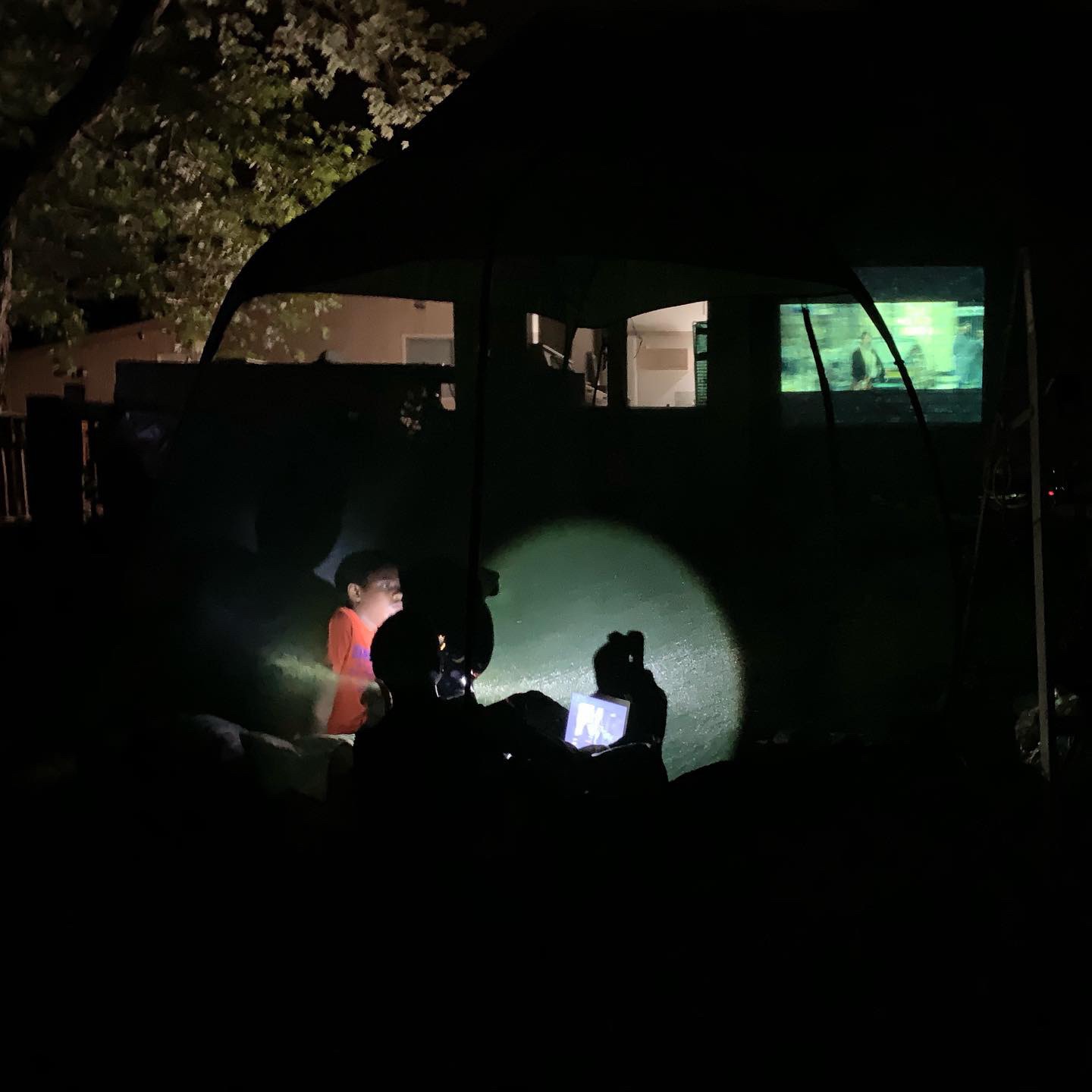 Enjoying the night in Cleveland Ohio 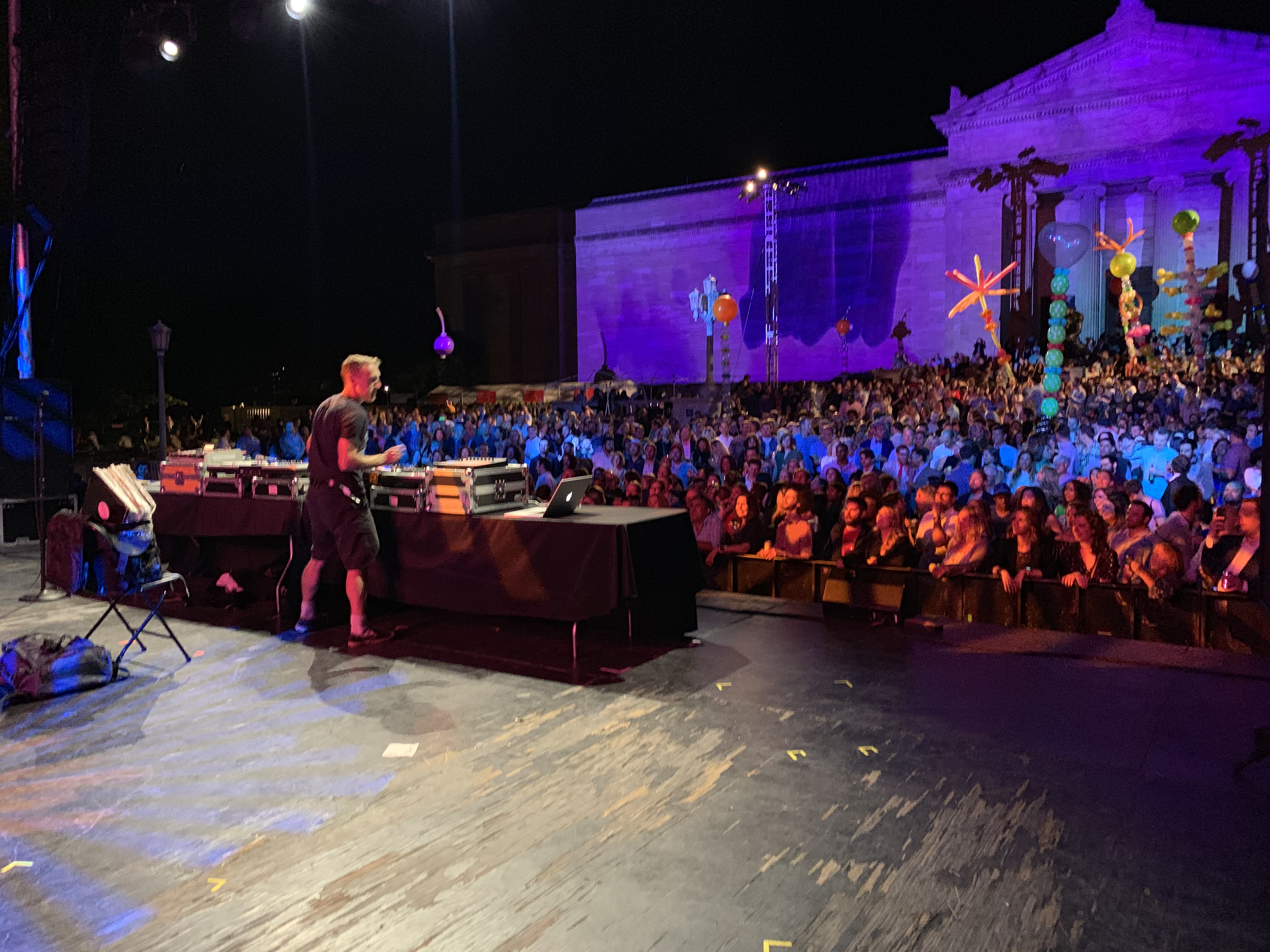 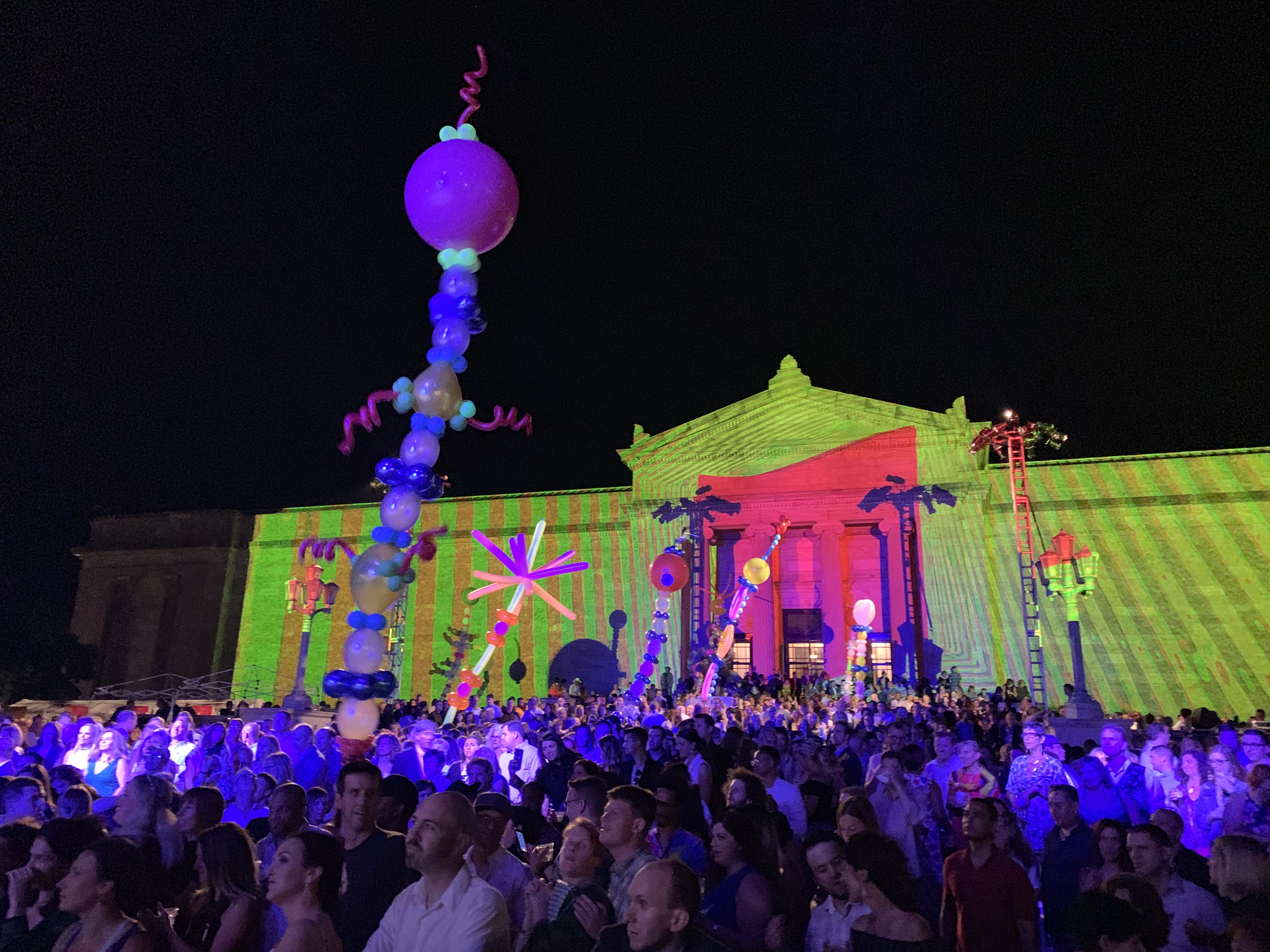 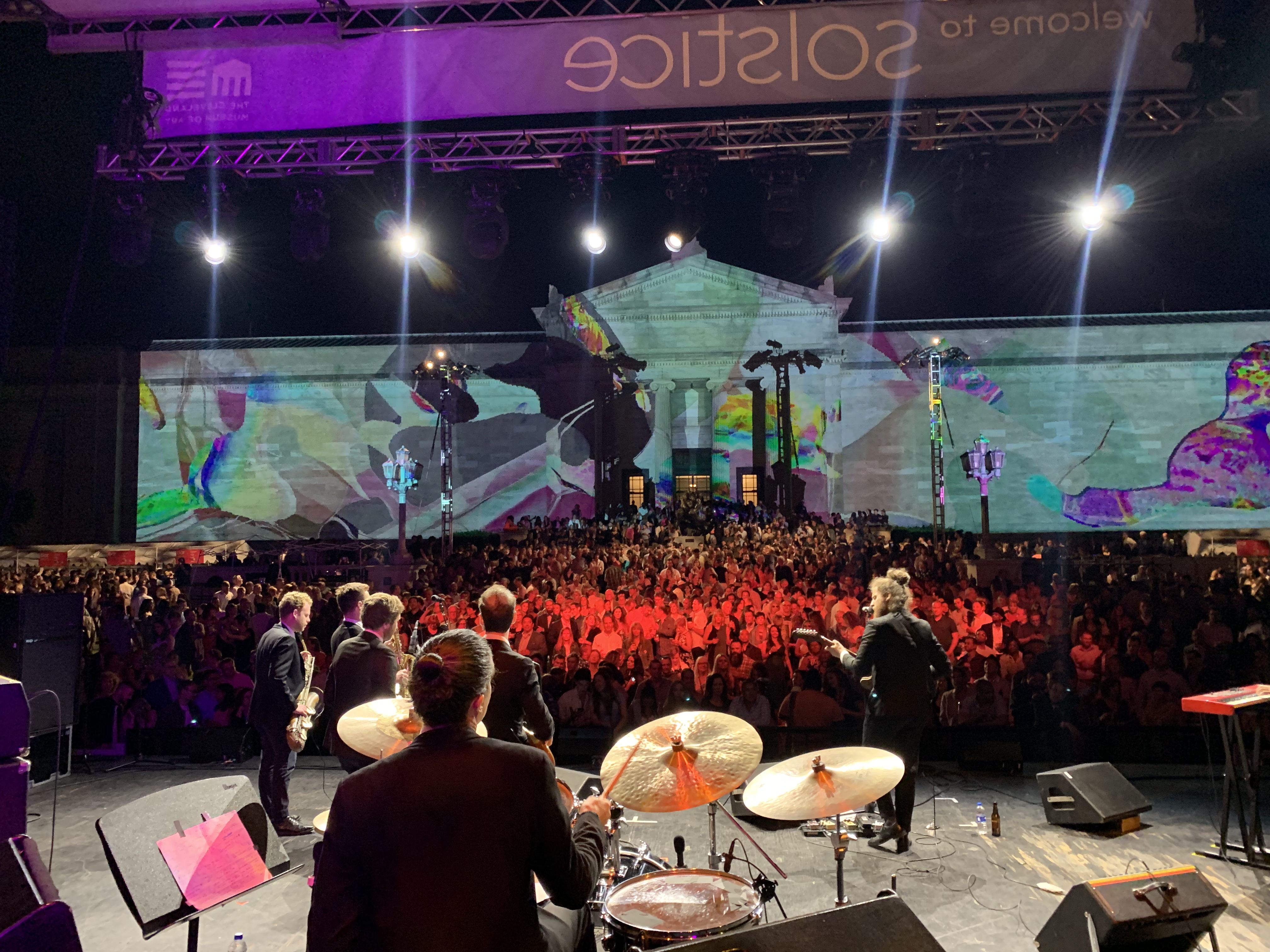 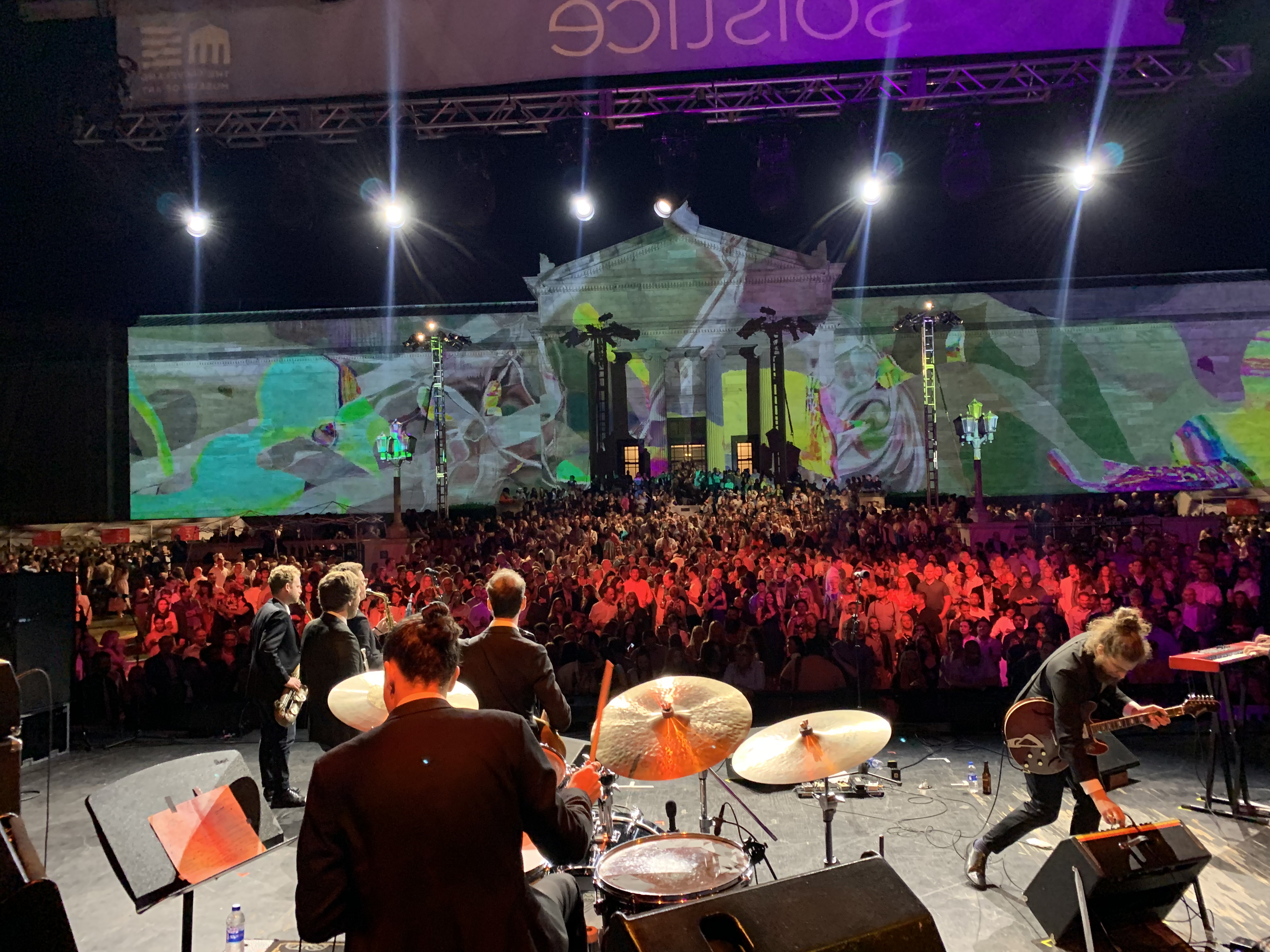 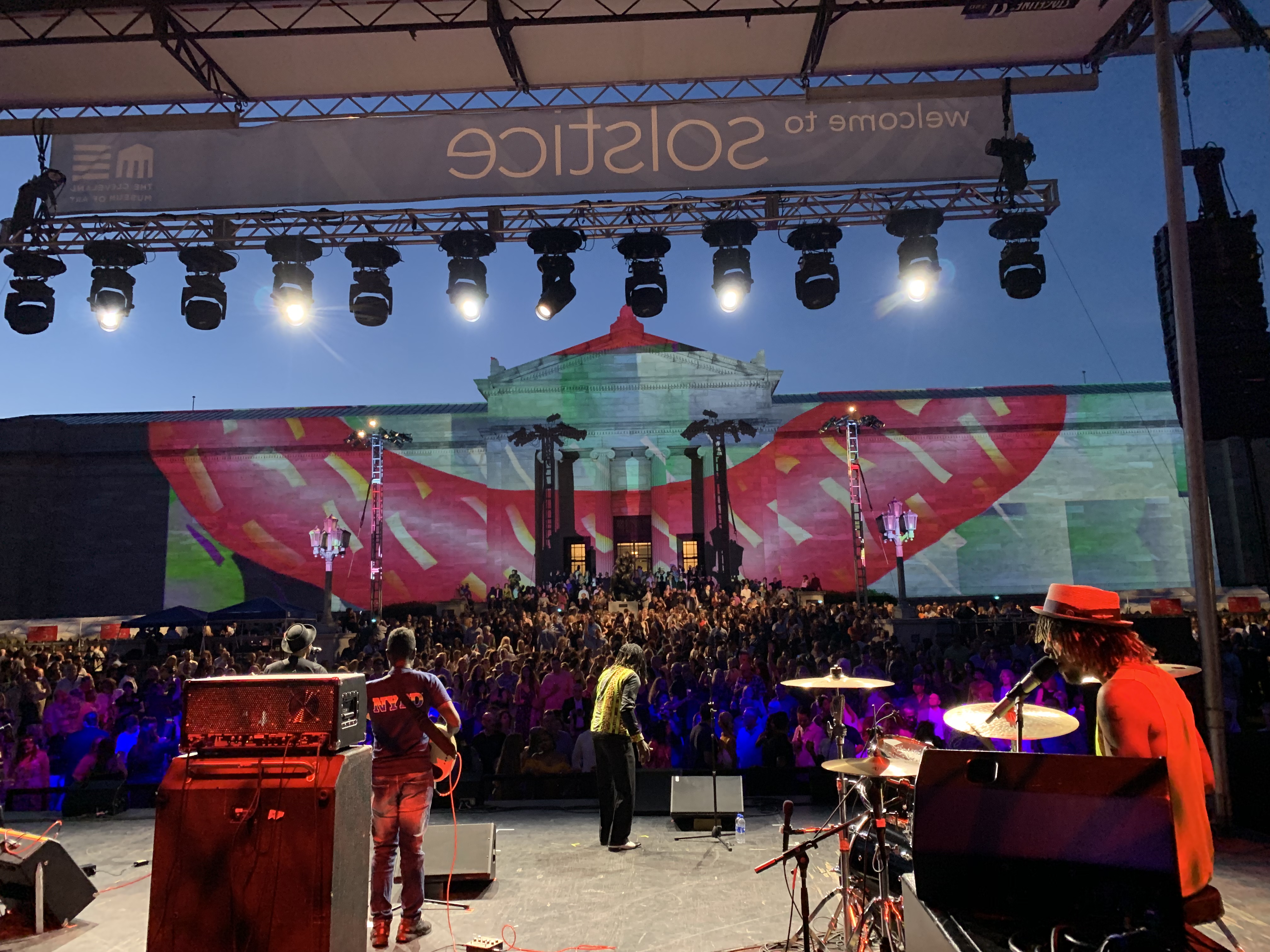 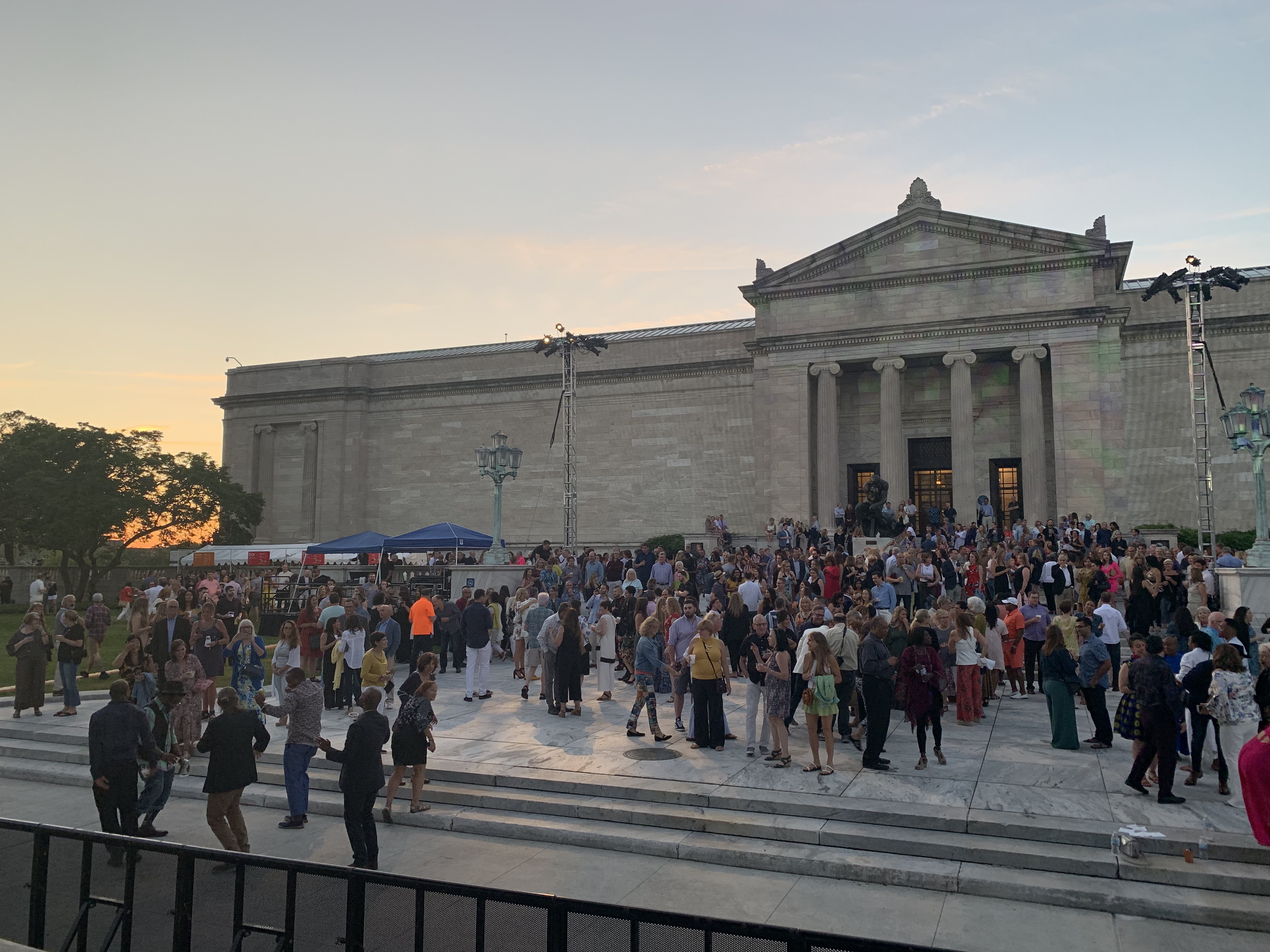 If you are a bride looking for a professional photographer…

If you need your house remodeled or you want your dream house Howard can build it. 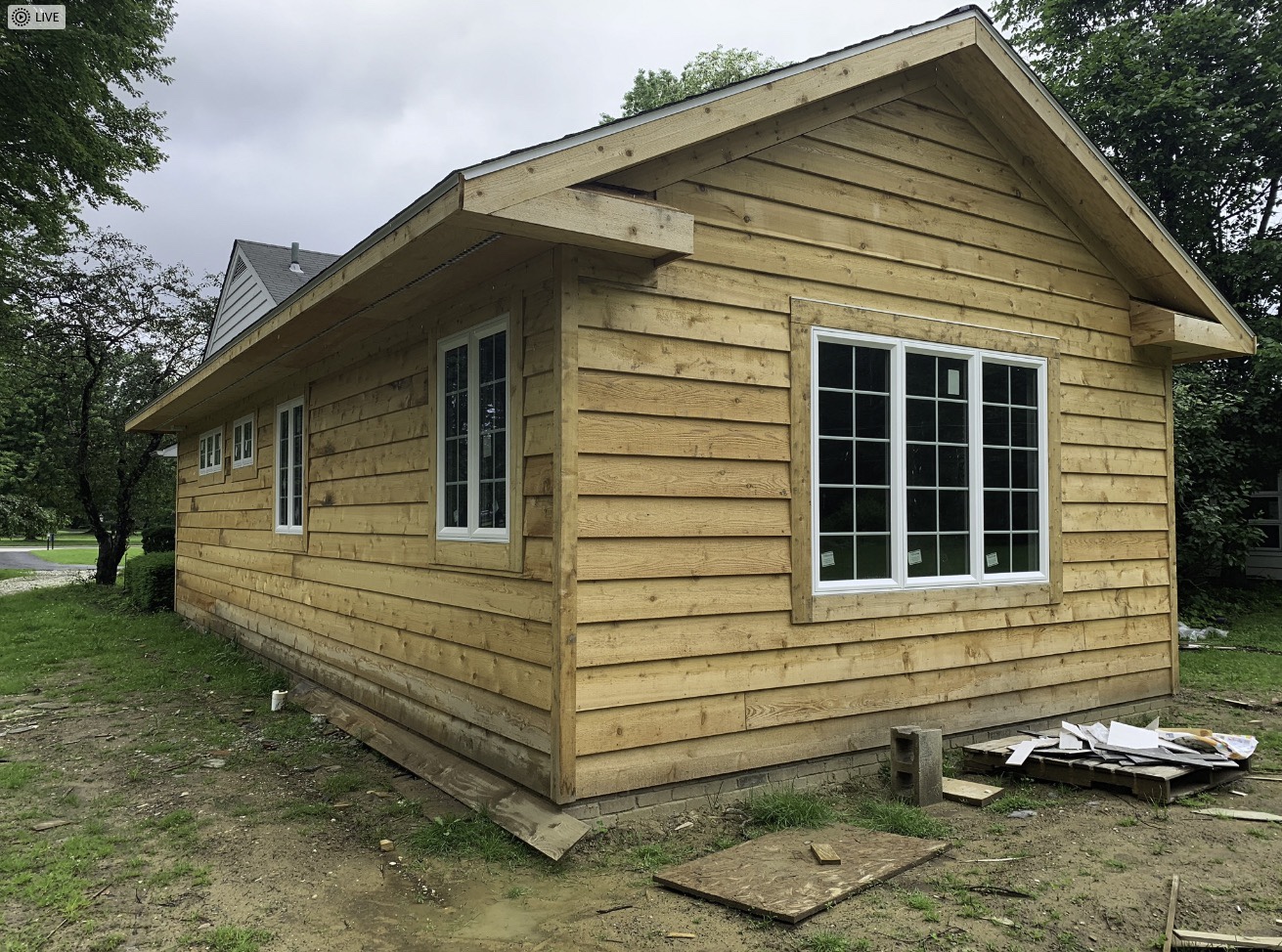 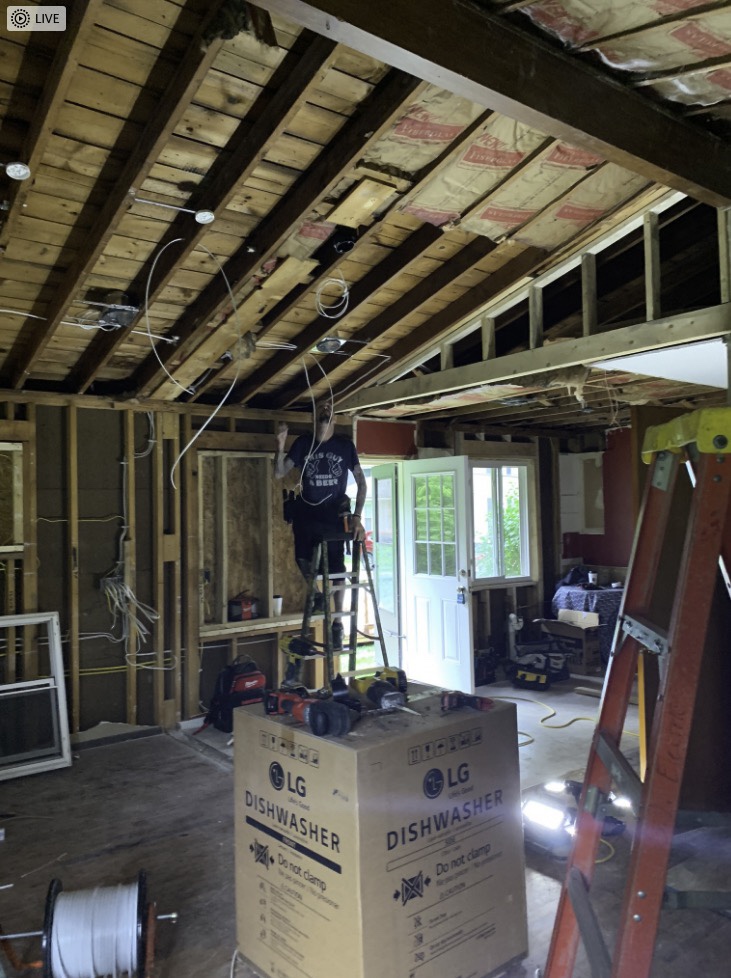