The Senate ceased  to hear the truth.  Corruption in plain sight has taken over chief justice Roberts’ courtroom. He has not defended the constitution and he has allowed a mockery  of the court system. Be a judge!   !Intervene!  Each Senator’s  were sworn to uphold but by allowing the Republican Party to have a false mock trial without witnesses is like A banana ducked taped to a wall.   The American people  we’re duped and the Statue of Liberty’s light went out.

The world has witnessed the atrocity. What does  America stand for and what did our founders create our constitution for? We have watched and created a $3 trillion deficit   with no end in sight. When will America be bankrupt? Are the American people going to have to bail this out? While the Greed continues and the golden parachutes deliver without conviction.  The echoes of  ”What you can do for your country” has diminished.   There is no more pitching in unless you’re the bottom half of this country to assist corporate greed and the pursuit of  endless power in our government. 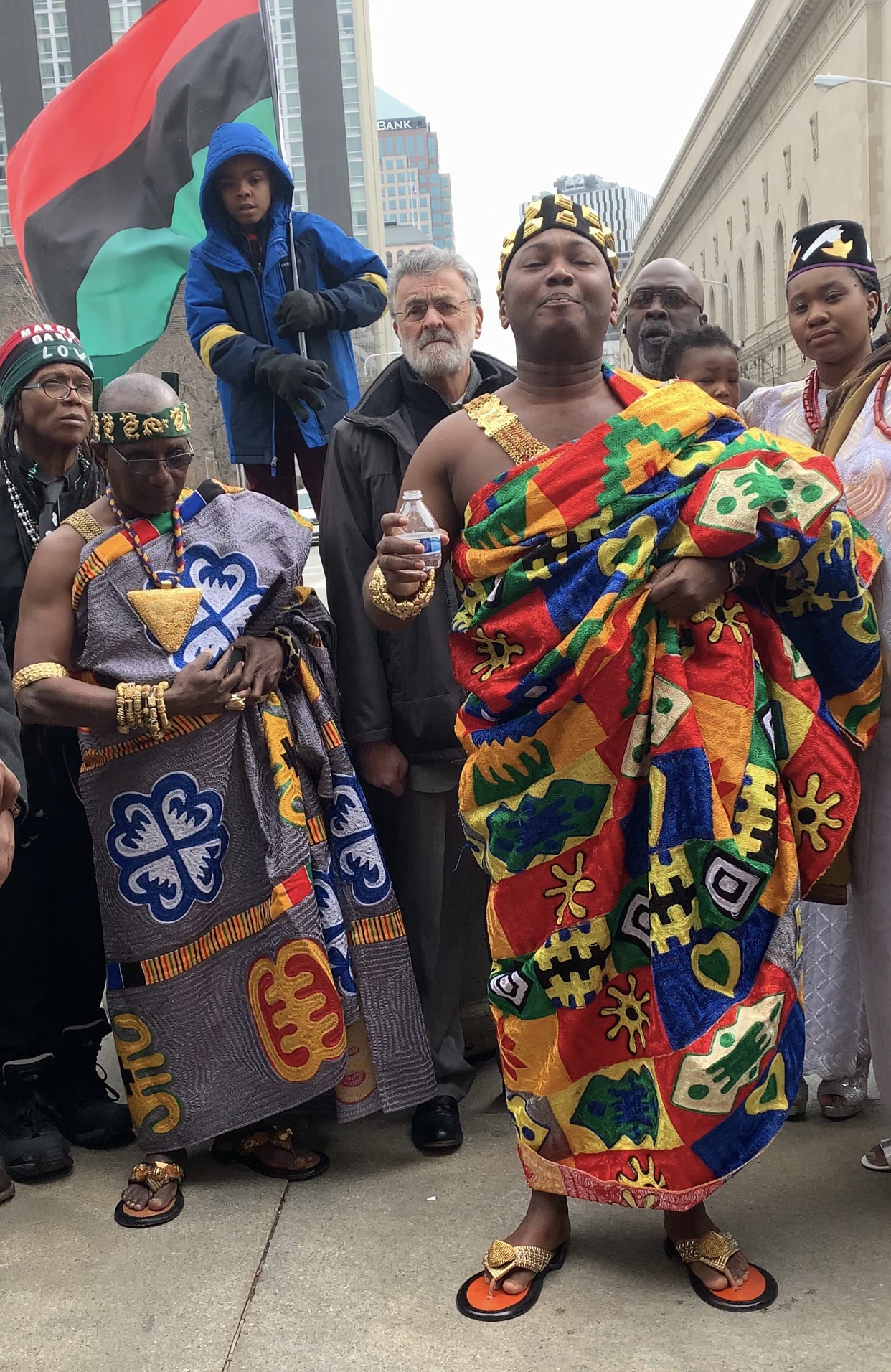