Marcus Mosiah Garvey Jr. ONH was a Jamaican political activist, publisher, journalist, entrepreneur, and orator. He was the founder and first President-General of the Universal Negro Improvement Association and African Communities League, through which he declared himself Provisional President of Africa. Ideologically a black nationalist and Pan-Africanist, his ideas came to be known as Garveyism. 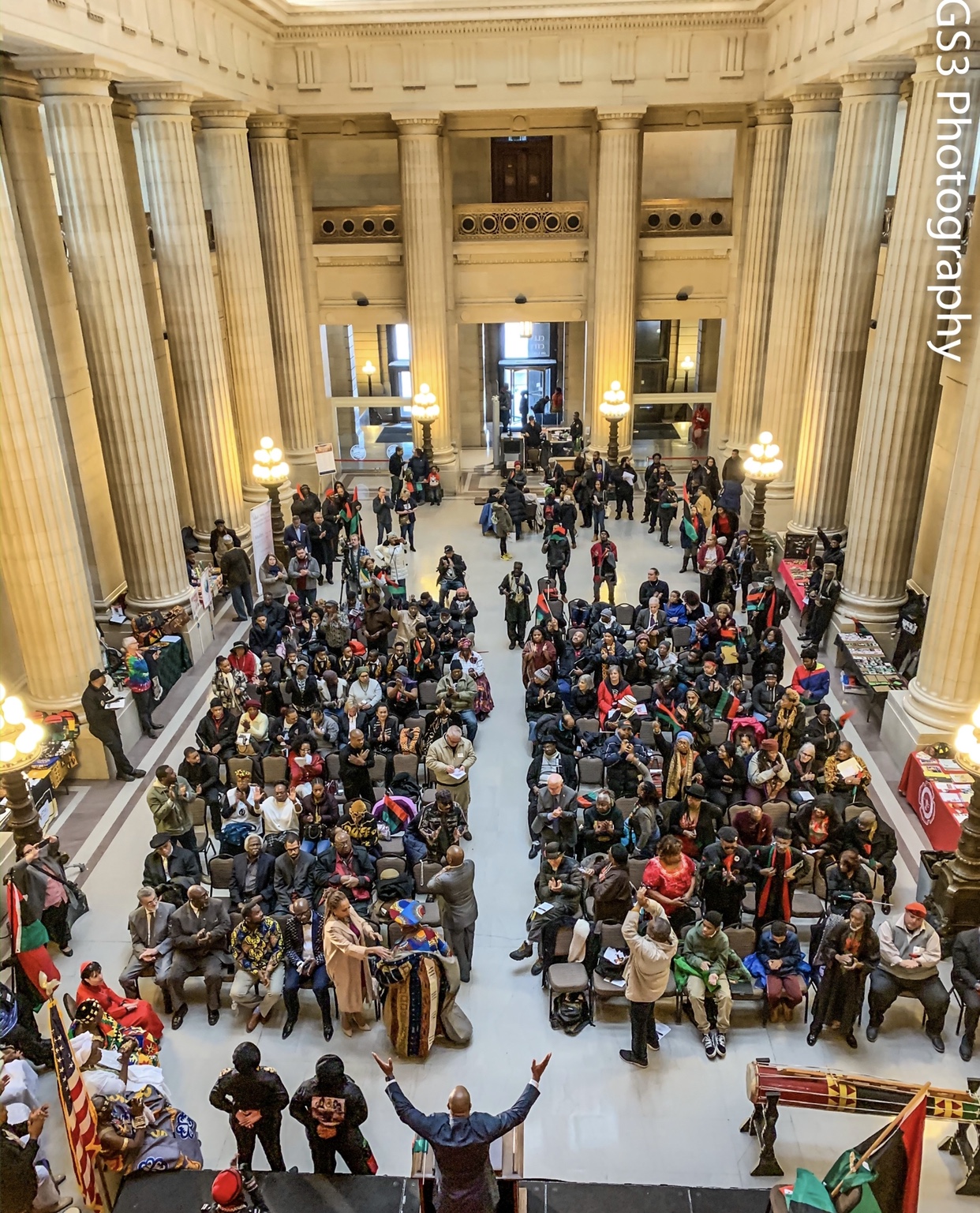