Why does the world have no confidence in President, Justice System, Congress, and Media? What’s your story…? 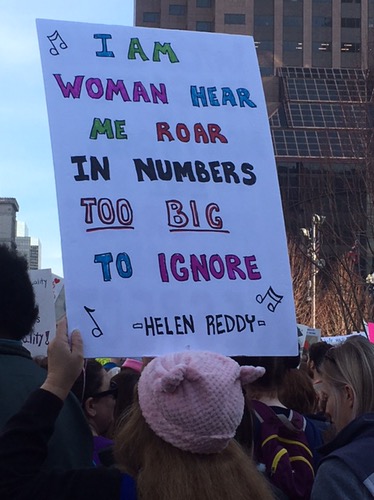 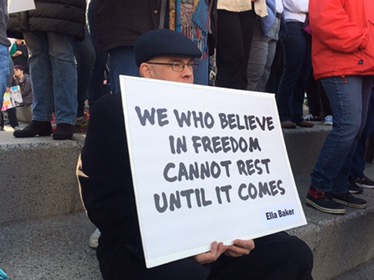 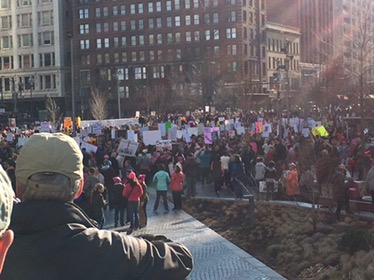 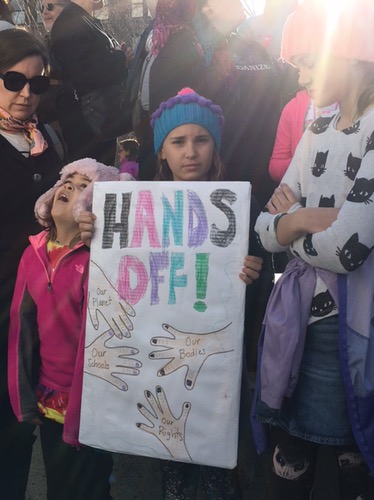 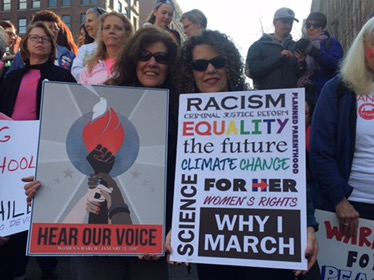 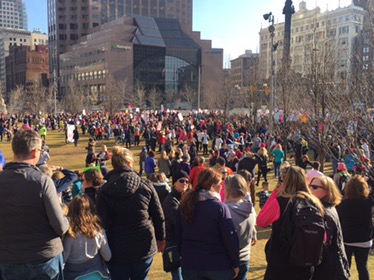 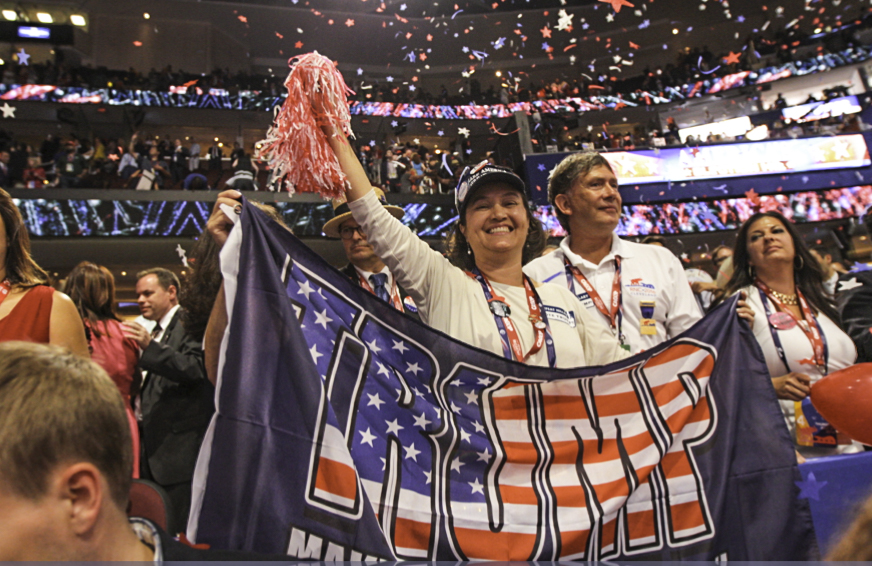 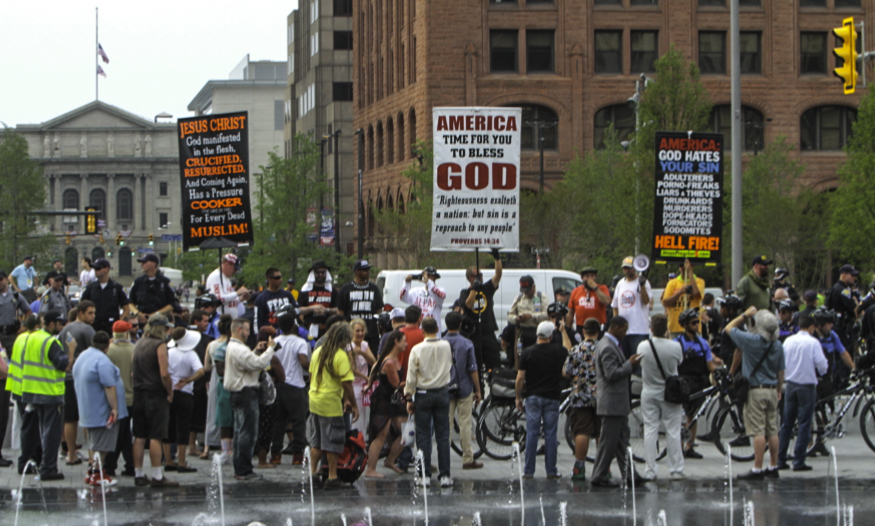 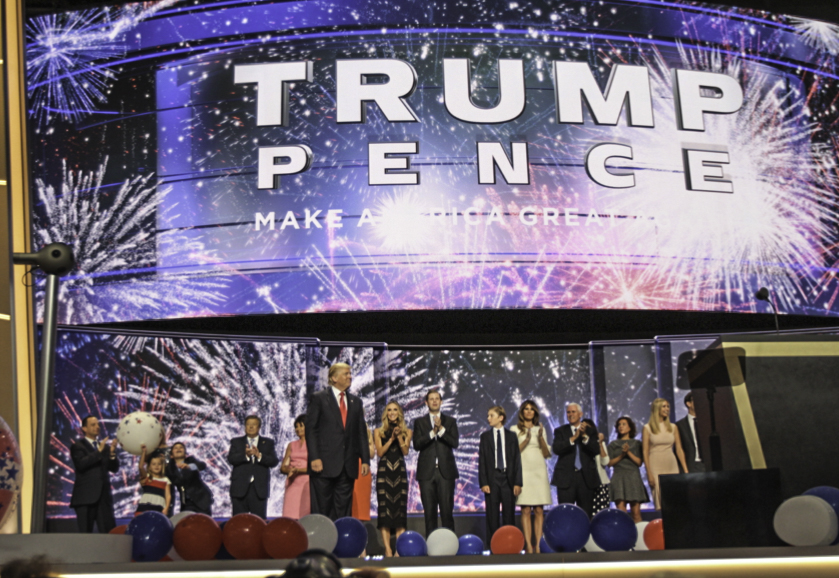 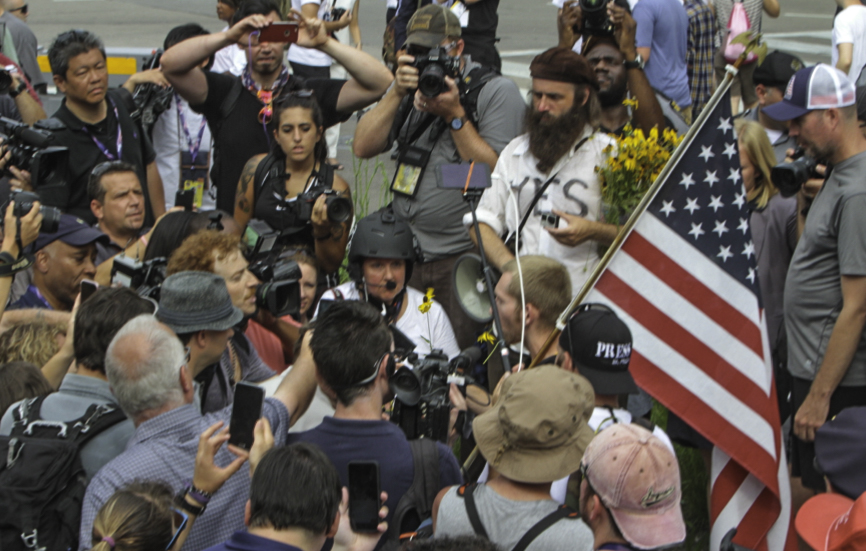 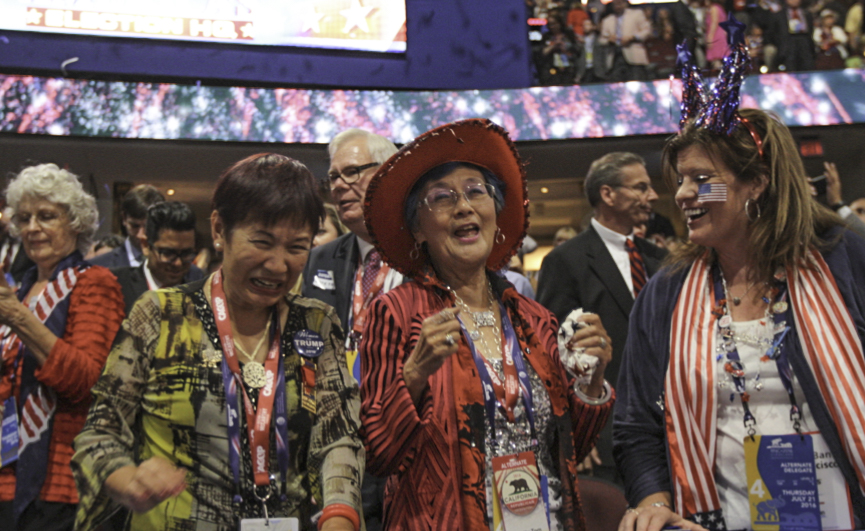 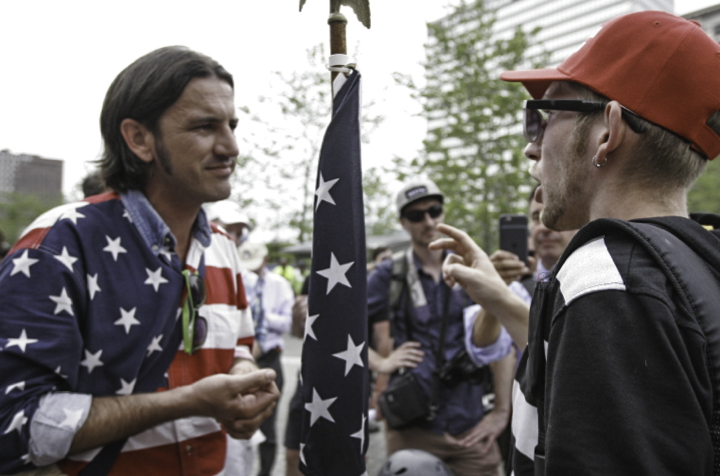 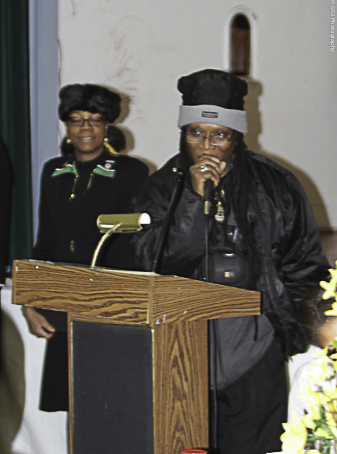 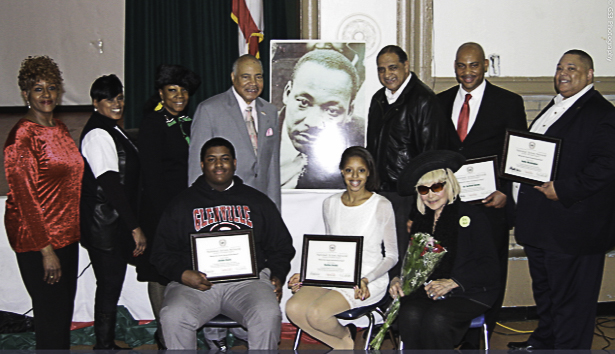 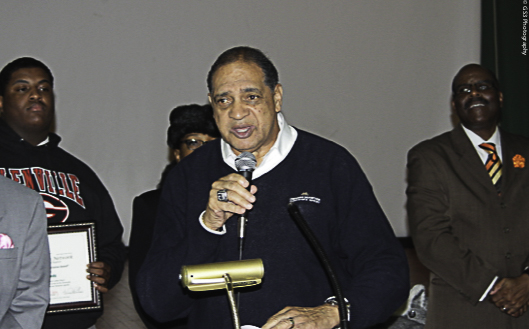 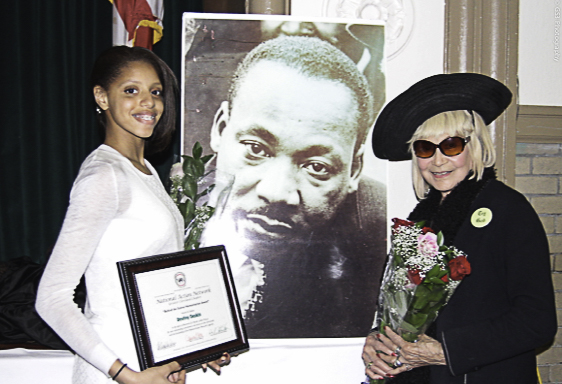 Donald Trump clashed with protesters … but ended with words for rivals Ted Cruz, John Kasich and Marco Rubio by calling for the party to unite to emerge victorious in the November general elections.

Cognitive  Dissonance: The State of USA!   A hypothetical   example: when the leader of a country is a lying corrupt bully, and people    behave As if it’s normal truth in a democracy.  

The crowd went wild, chairing chanting singing dancing for Senator Bernie Sanders&#x200b;  The senator spoke and covered what needs to be said about politics and the future of United States of America. He talked about racism, any quality, wealth gap, education, the war, healthcare and many more topics.

Welcome to WordPress. This is your first post. Edit or delete it, then start blogging!