An award of appreciation 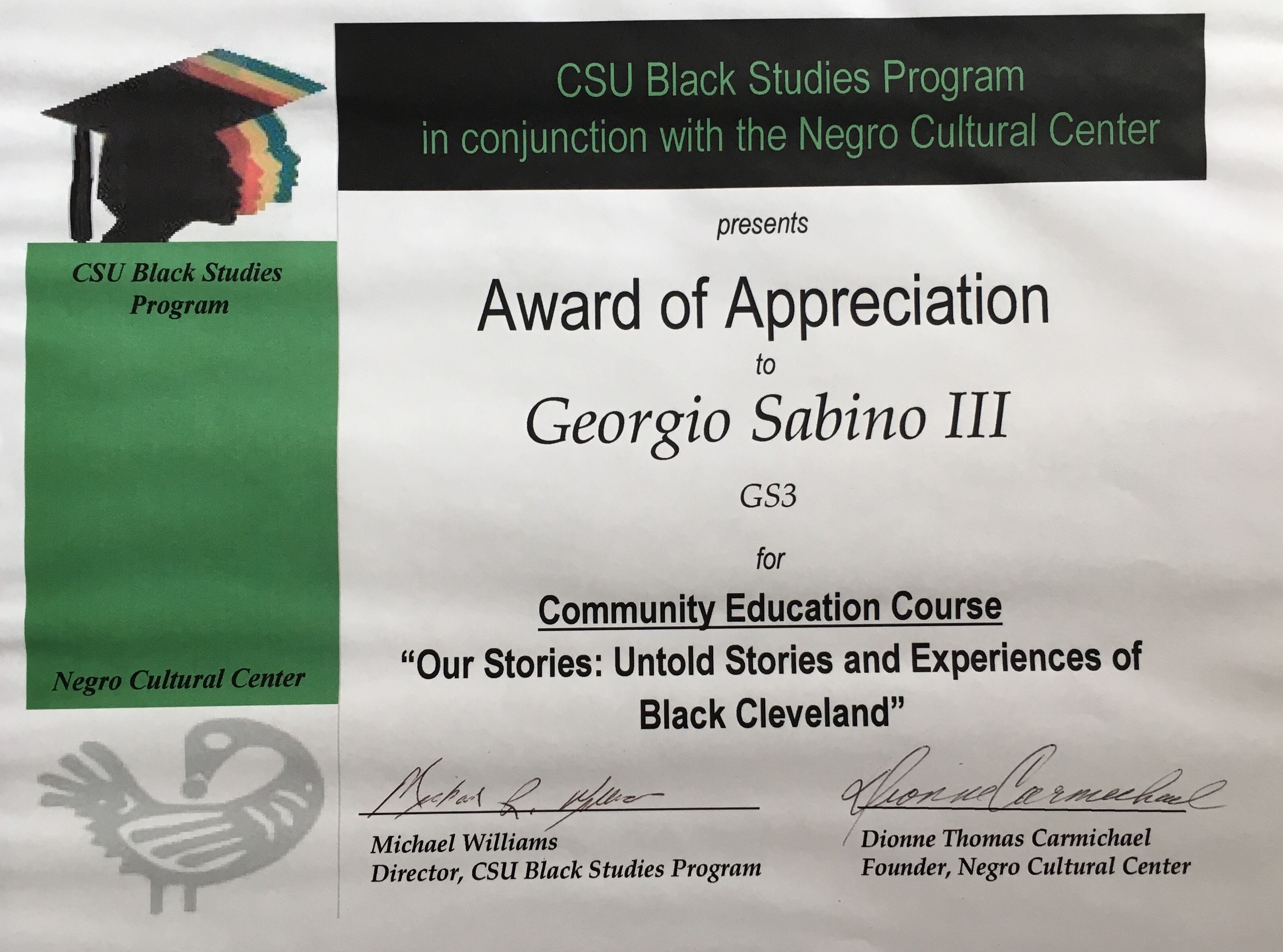 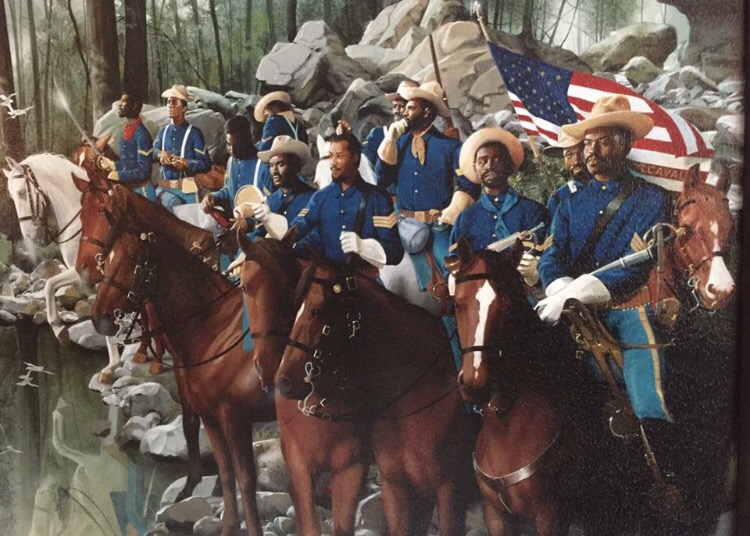 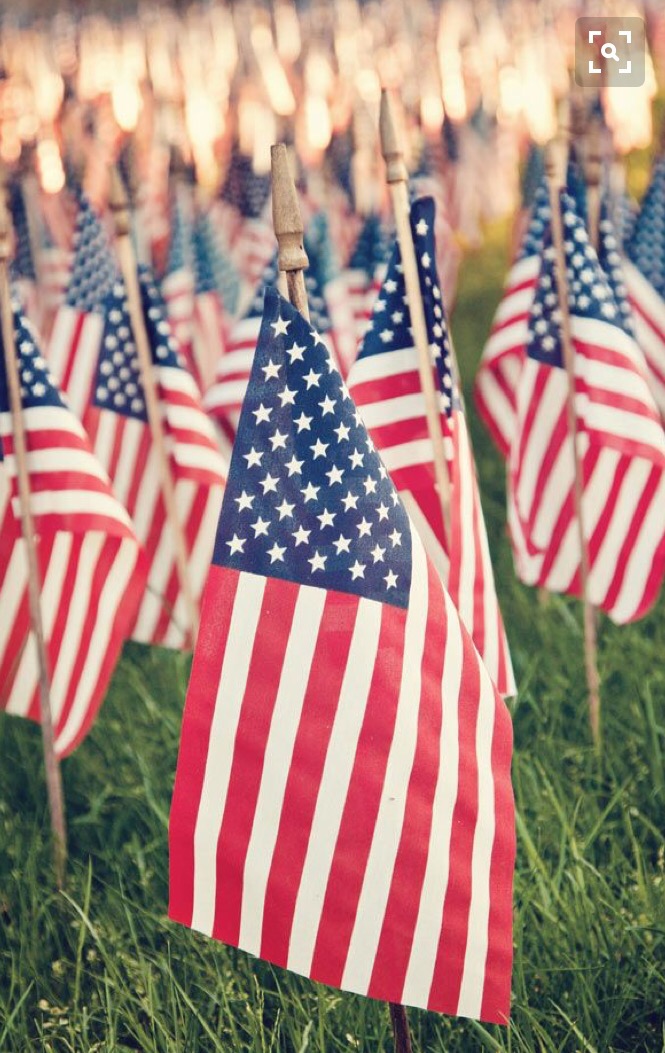 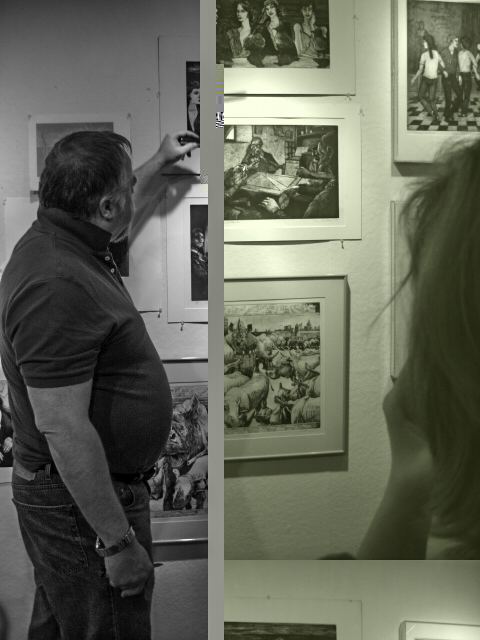 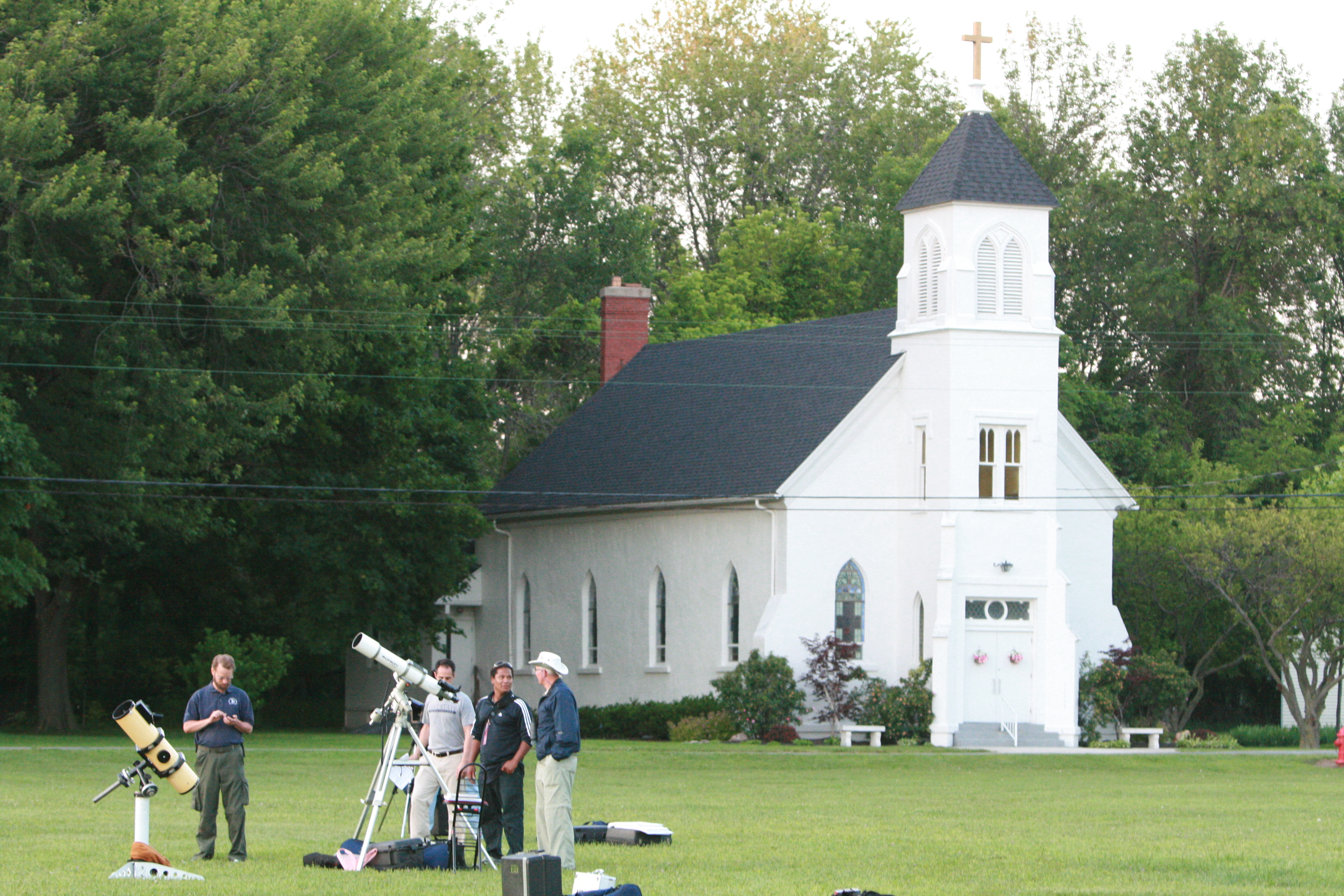 I am sure everyone has said this but I’d like to have a slice of the American pie. I have the talent and experience to create a sliver.

I love what I do and there is a niche for me.
American Artist

Did you have a cancellation? Are you still searching for it last minute photographer for on such occasions.

Reach out to see if you can fit on the schedule. 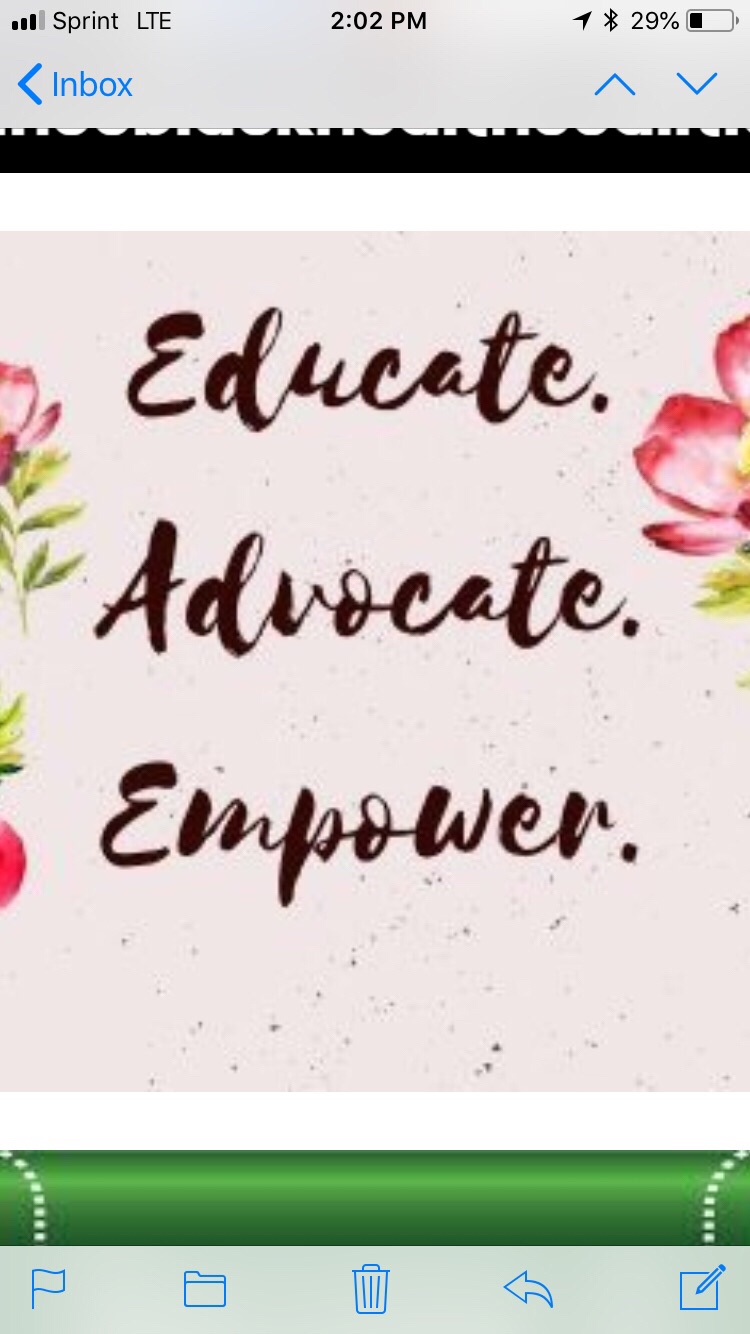 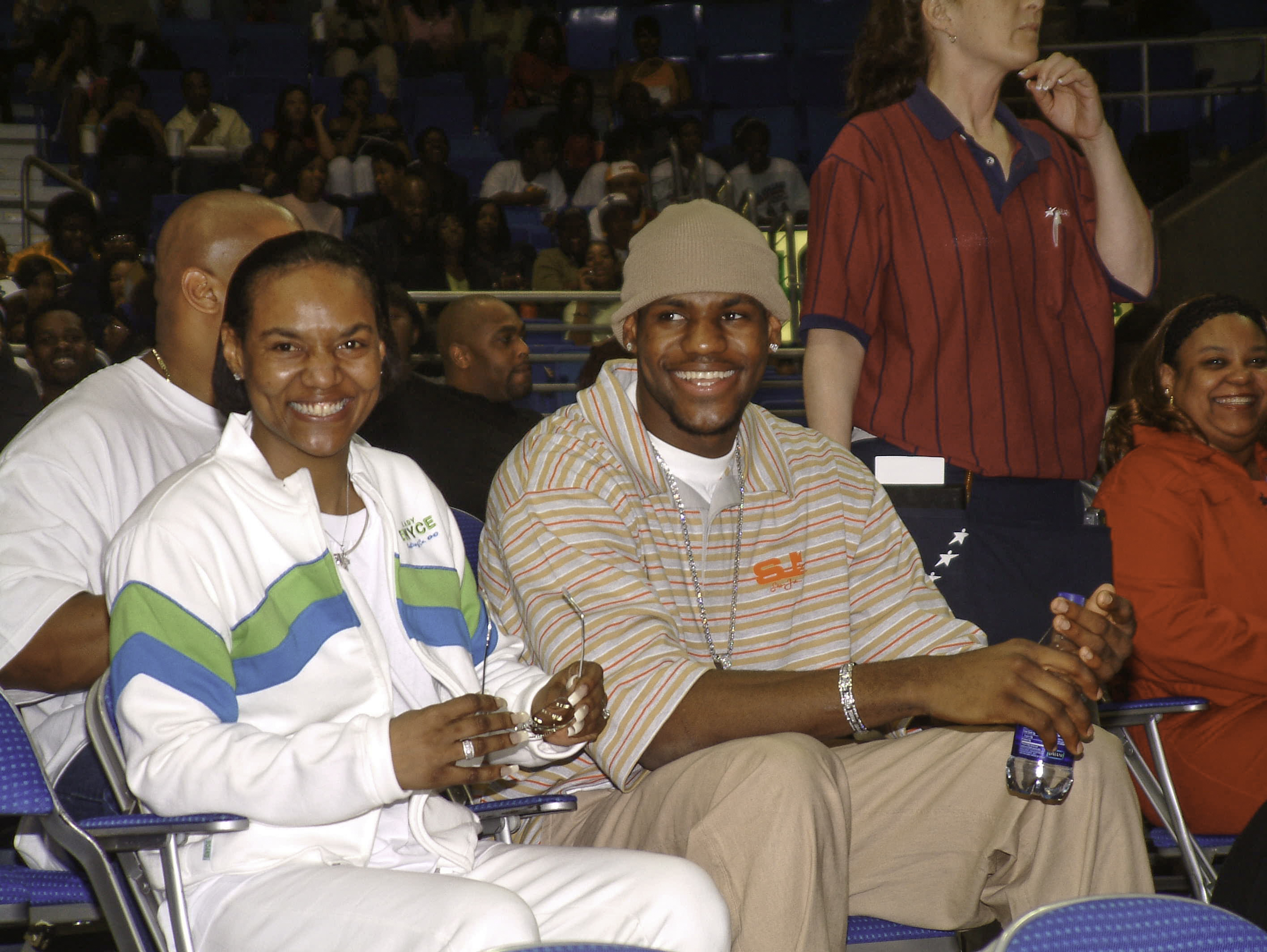 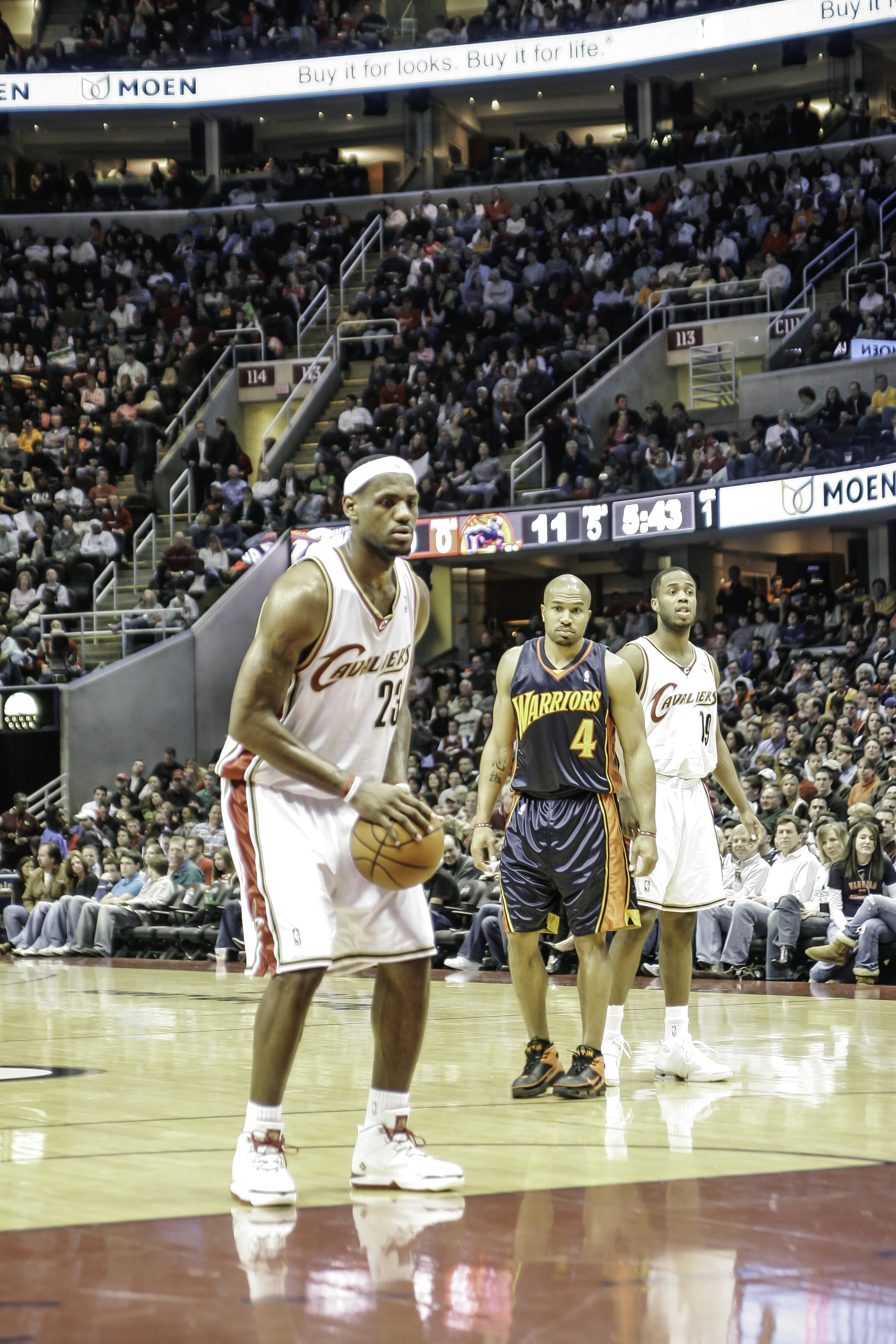 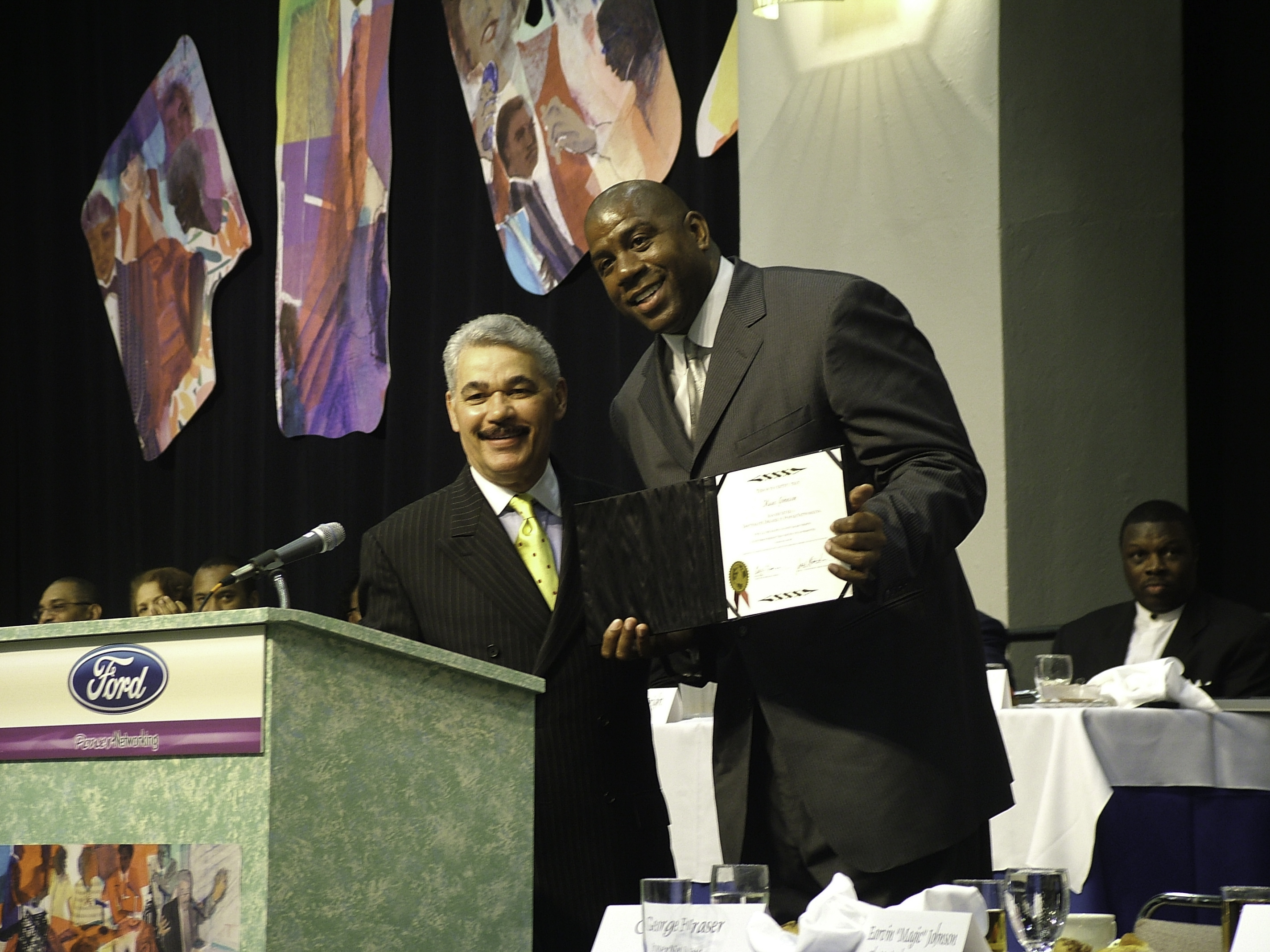 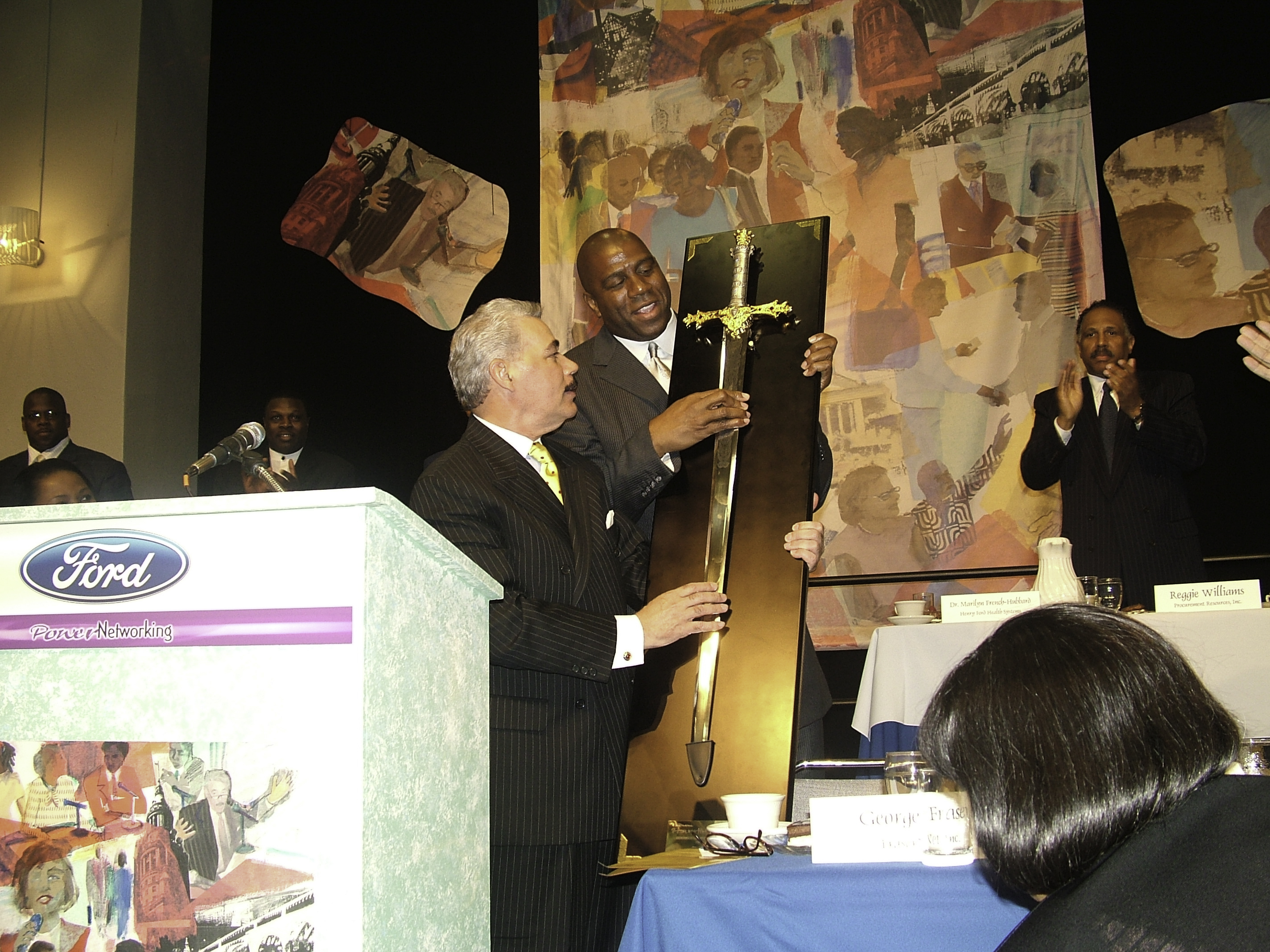 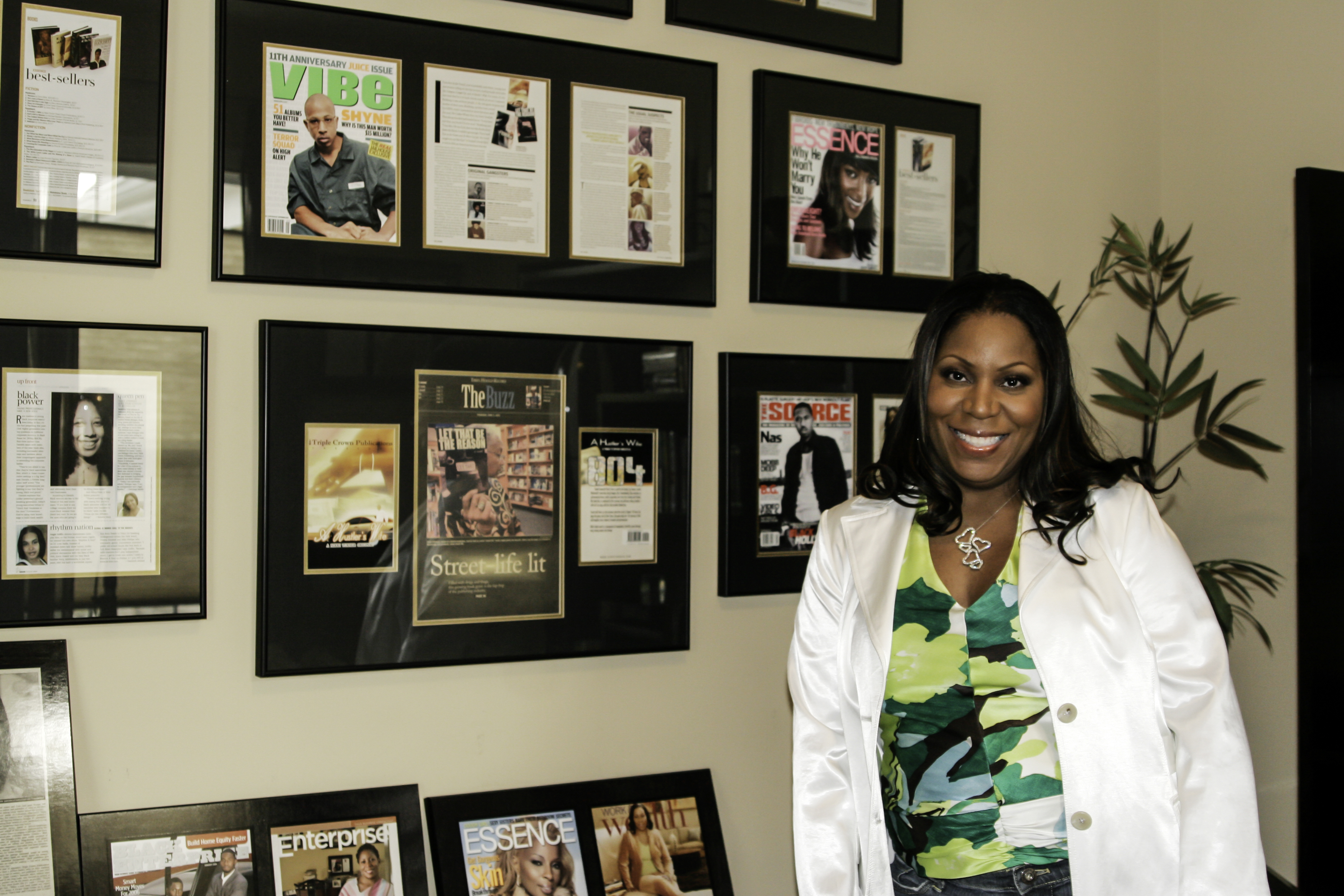