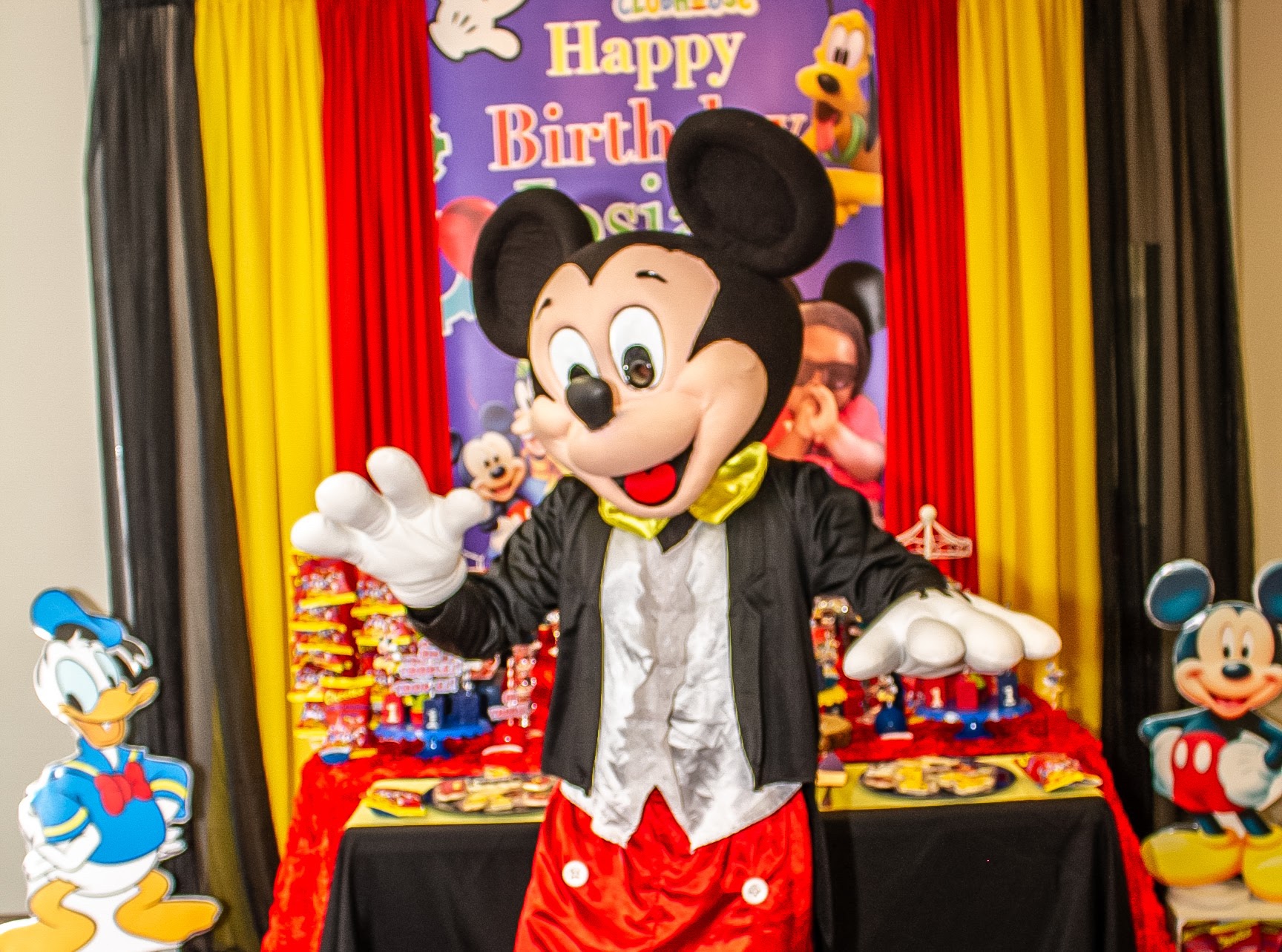 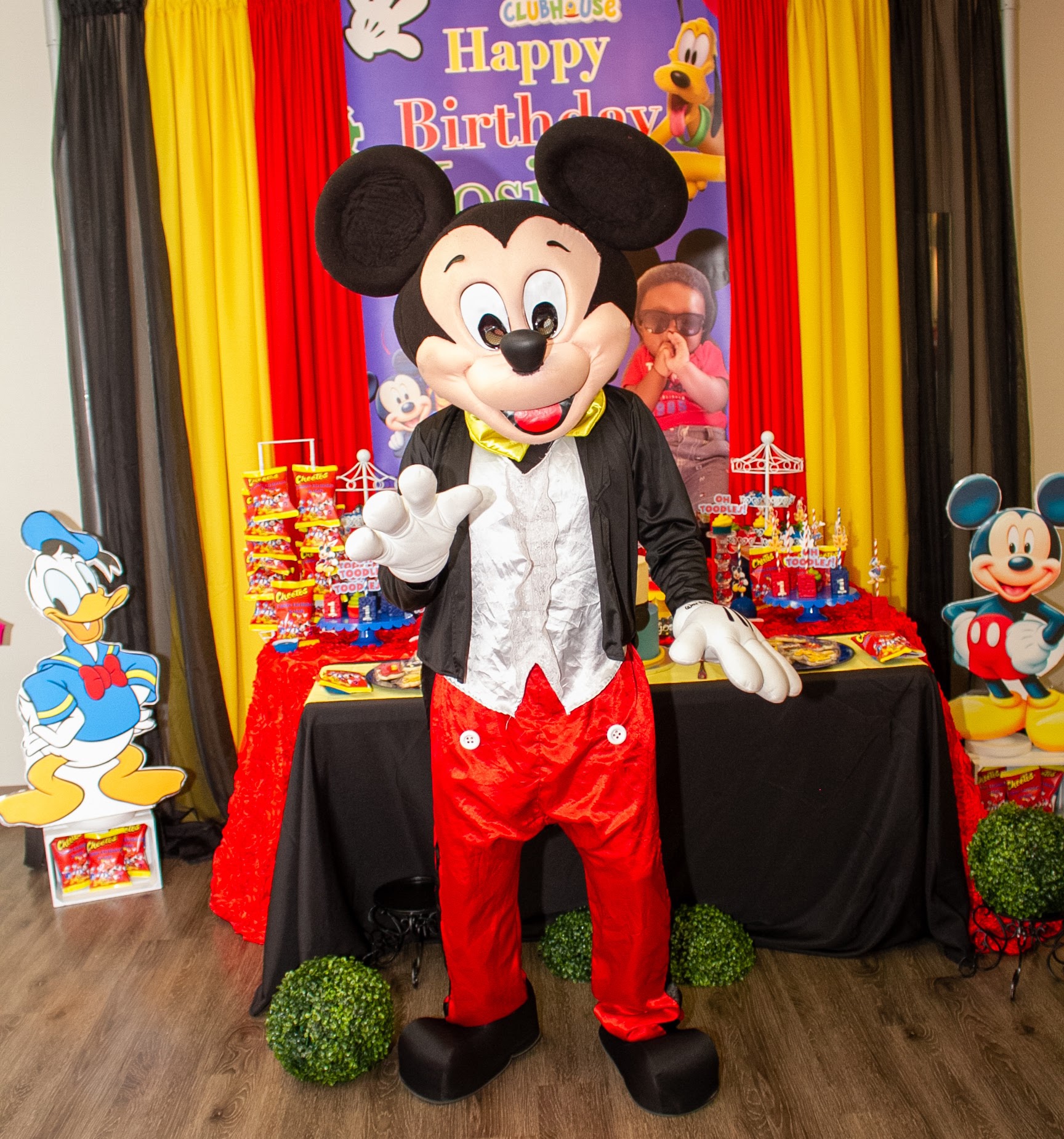 The colors that Anna Arnold uses in her portraits are the first aesthetic that catches my eyes, then the structure of the faces of her subjects. In her work, “Storyteller”,the audience -I – am drawn to the layers of age and time. In the work, there is a baby in the arms of a man, her father and an older woman, maybe a grandmother in her chair, almost center of painting. That allows my memory to retract to neighborhoods in Cleveland, where you see these imagaes. The church, the preacher, and the strong voice of the black woman are off-right as if serenading the story of the older woman. Arnold, this painting, is giving us a glimpse into a concept within black culture, which is griot – storyteller – and all stories aren’t good or necessarily meant to be told. Some of the faces are not smiling nor emoting, which to me lends itself to black culture, again, not revealing the language of pain and so that language becomes worn on their faces. The house in the background are well taken of and bright in color – healthy looking. That tells a story of what black neighborhoods should look like; which is in stark contrast to the urban relics that stand currently. Arnold brings hope in many layers to the eye, which travels into the heart, causing the body to warm with a new storytelling – one that is colorful, strong, and healthy. 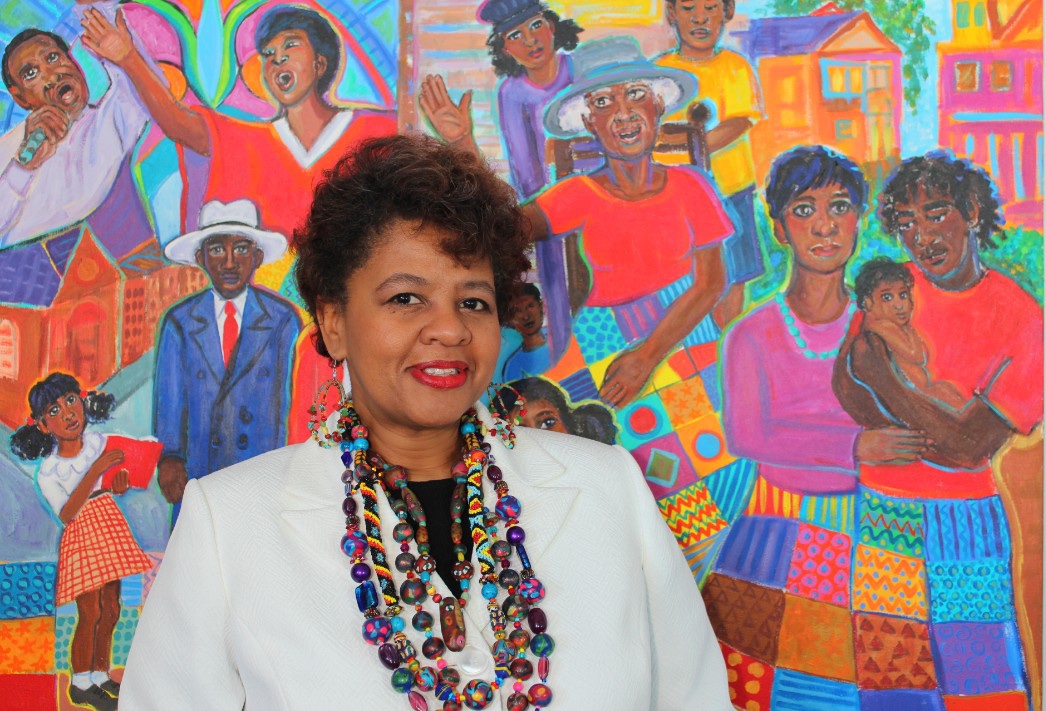 The details of black history that are sometimes forgotten or not given enough praise are the focal point of Jerome White’s works. When I first saw his portraits of black faces, I was drawn to the details of the hairs of the faces. In “The Jungle”, the hair is an African jungle with elephants, giraffes, lions, and birds as the shadow. In “Divine Perspective”, the shadow of locced hair are a tower of giraffes traveling in or towards an African jungle, possibly the one in “The Jungle”. White’s work is bold in its images, that contrast with the background of some of them. In “Cotton Grass” the young sun kissed brown girl stands, with a pinwheel in a cotton field. What could be implied is that she is a slave girl because she is in a cotton field. Or she could be a memory, a ghost standing there as a reminder, or her family could own the farm, and she herself is wealthy, standing on the acres her lineage so deserves. White’s art allows black history to weave with symbols of how black culture has survived and still remains the forefront of history, and civilization. White’s work is bold, emphatic, and dares you to question the validity of African American culture.

When I see photography of Georgio Sabino III or GS3, I see celebration. His coverage of the 2016 Cleveland Cavaliers Championship win, expressed a city that sighed with happiness as LeBron and his teammates brouoght home the win. The field of view in the photos from the day of the celebratory parade, shows unity and history, both with the people, the buildings and all things within. His photo of then President Barack Obama with the team expresses pride, both from the first and only black president as well as a basketball squad, that had been continously counted out. Playing for a city that often gets counted out. GS3 and his lens draw the subject with his precise eye for who he is shooting. His photo with literary’s beloved Maya Angelou, again captures dignity and joy, as the matriarch wordsmith beams with pride at his lens. His photos are crisp and clean, with clear relationships between the camera, its subject and GS3 as artist. From President Obama’s smile, to wedding photos celebrating unions, his photography is art and leaves the audience standing, staring, and most likely, imagining themselves in that moment that is seized. GS3 and photgraphy are one and the same. One is not seperated from the other. As a viewer of his work, you become a part of the photgraph, there isn’t a seperation between you and the photo. That is the craft and magic that is GS3. 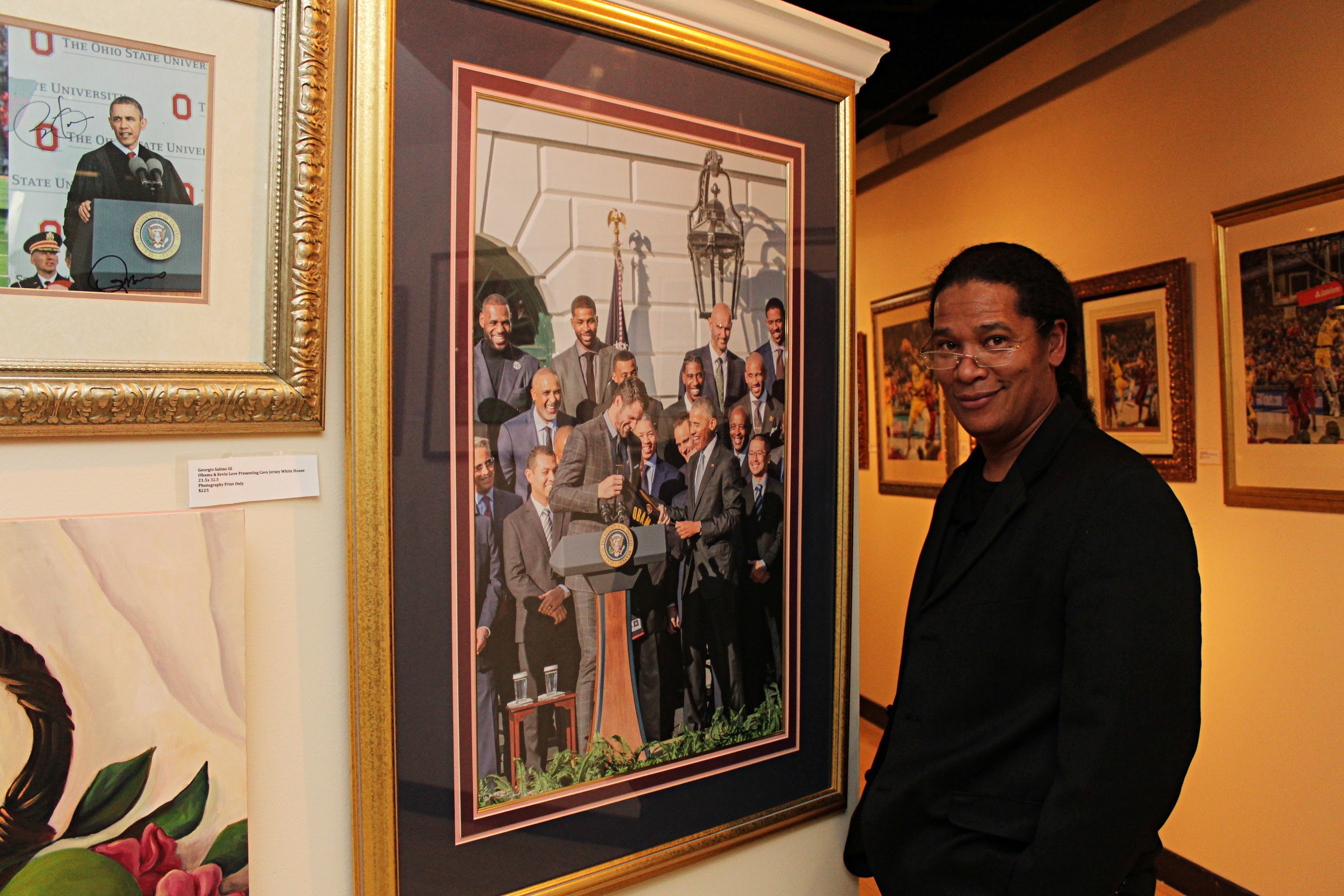   Looking to  purchase a print or have a new pairing in your home. Hector Vega   accepts commissions.

This could be either Corporate or residential art or even public art such as murals or   skyscrapers.   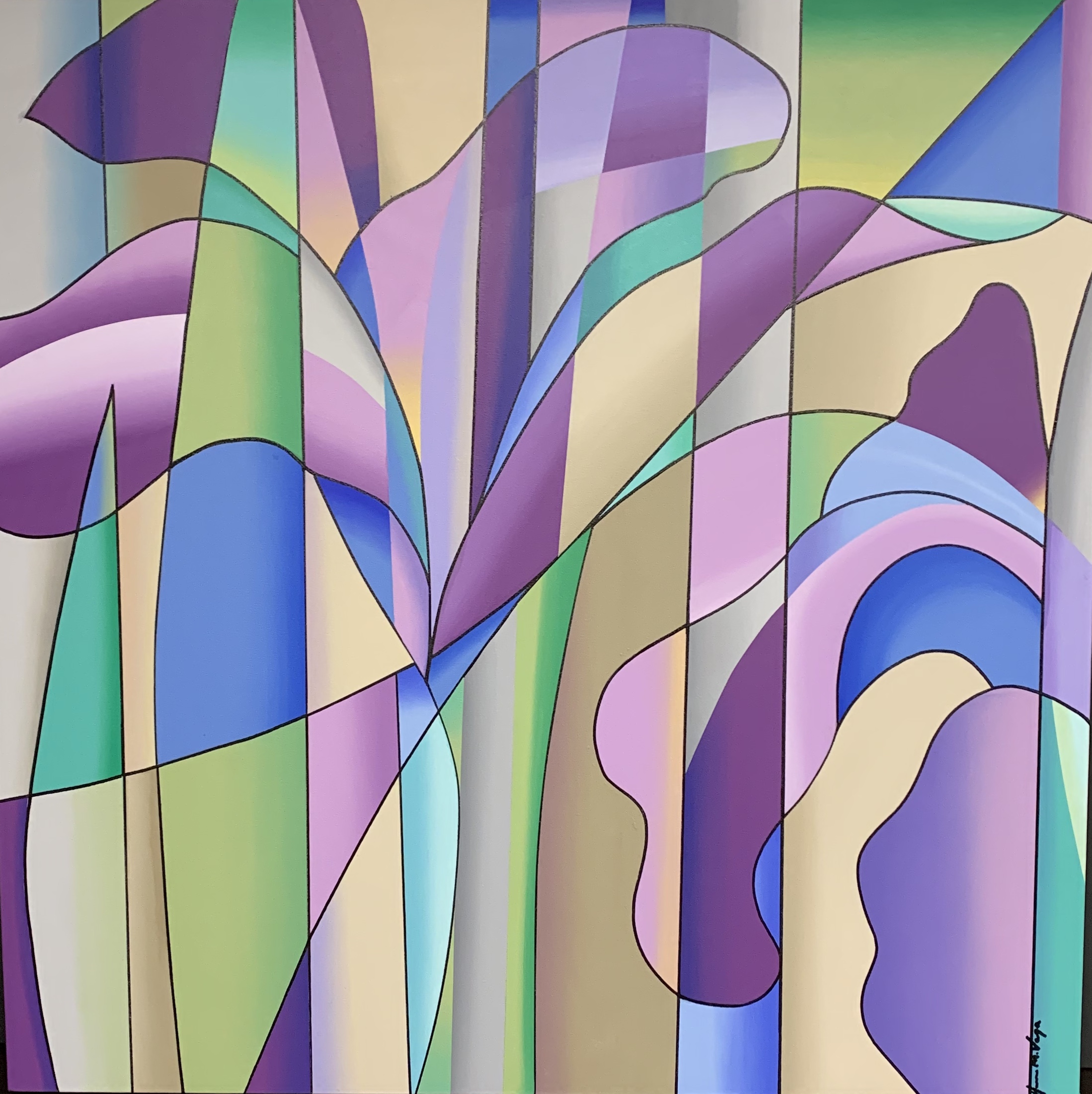 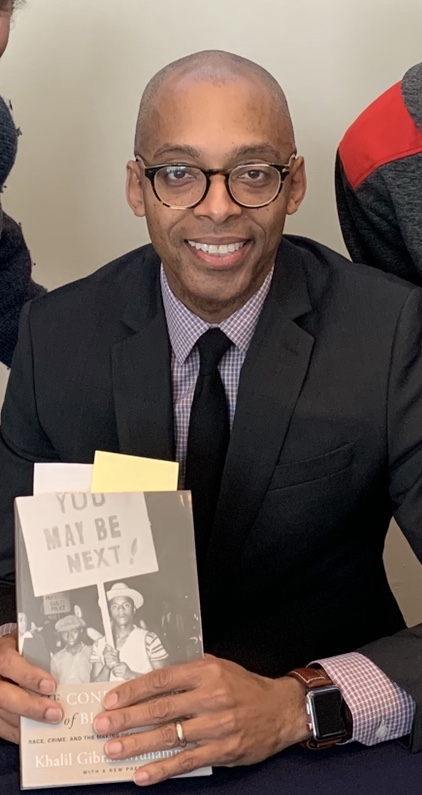 Georgio Sabino III what is the photographer and Production Assistant for Nate Boyer documenting Cleveland Ohio.    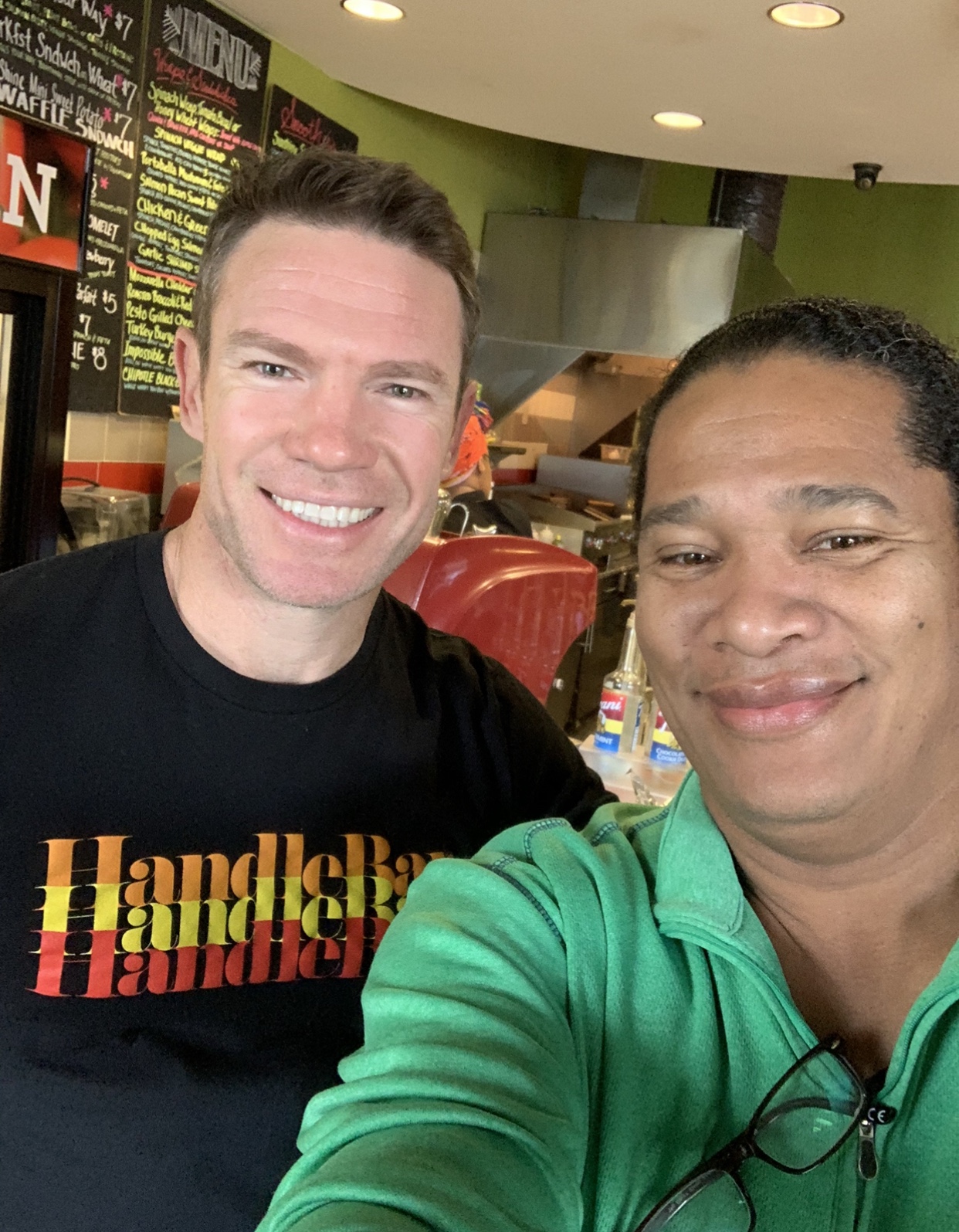 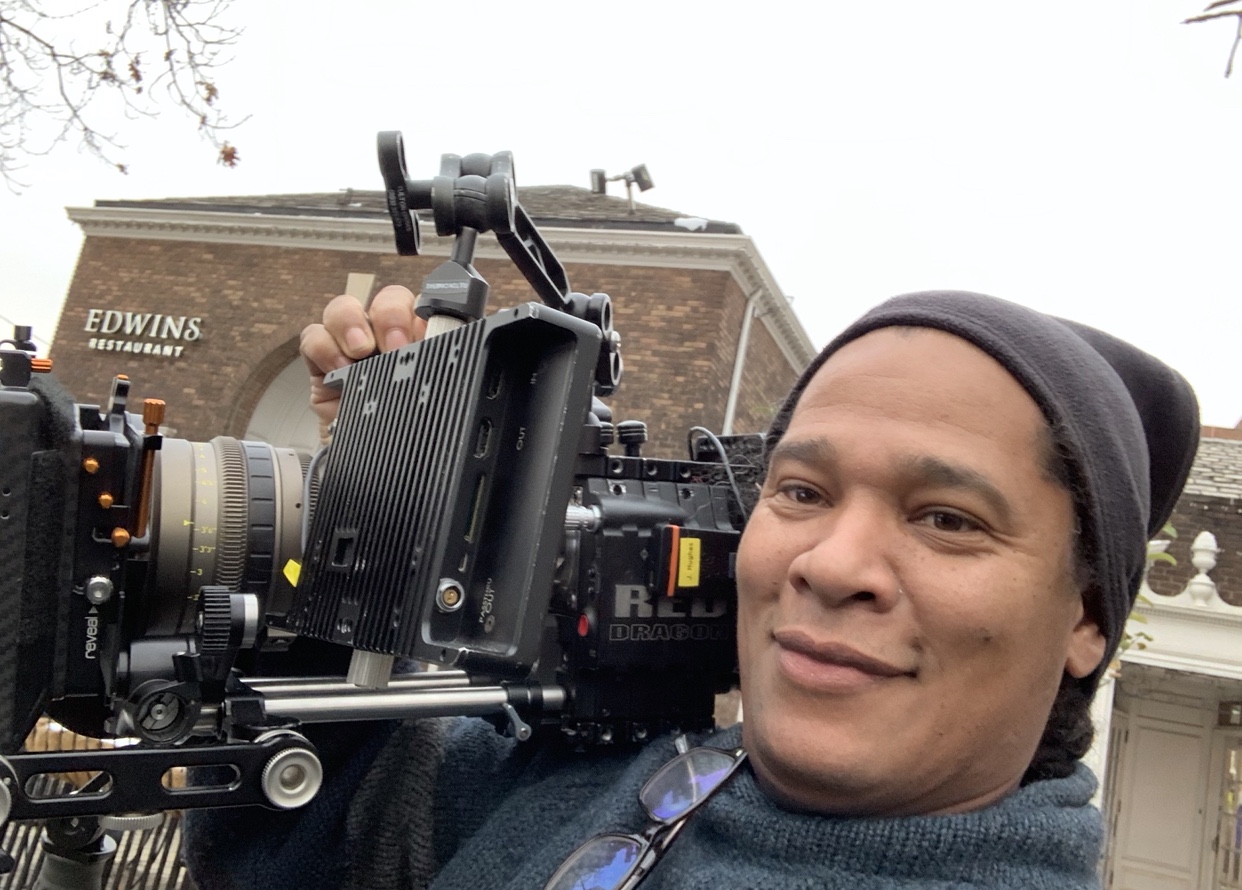 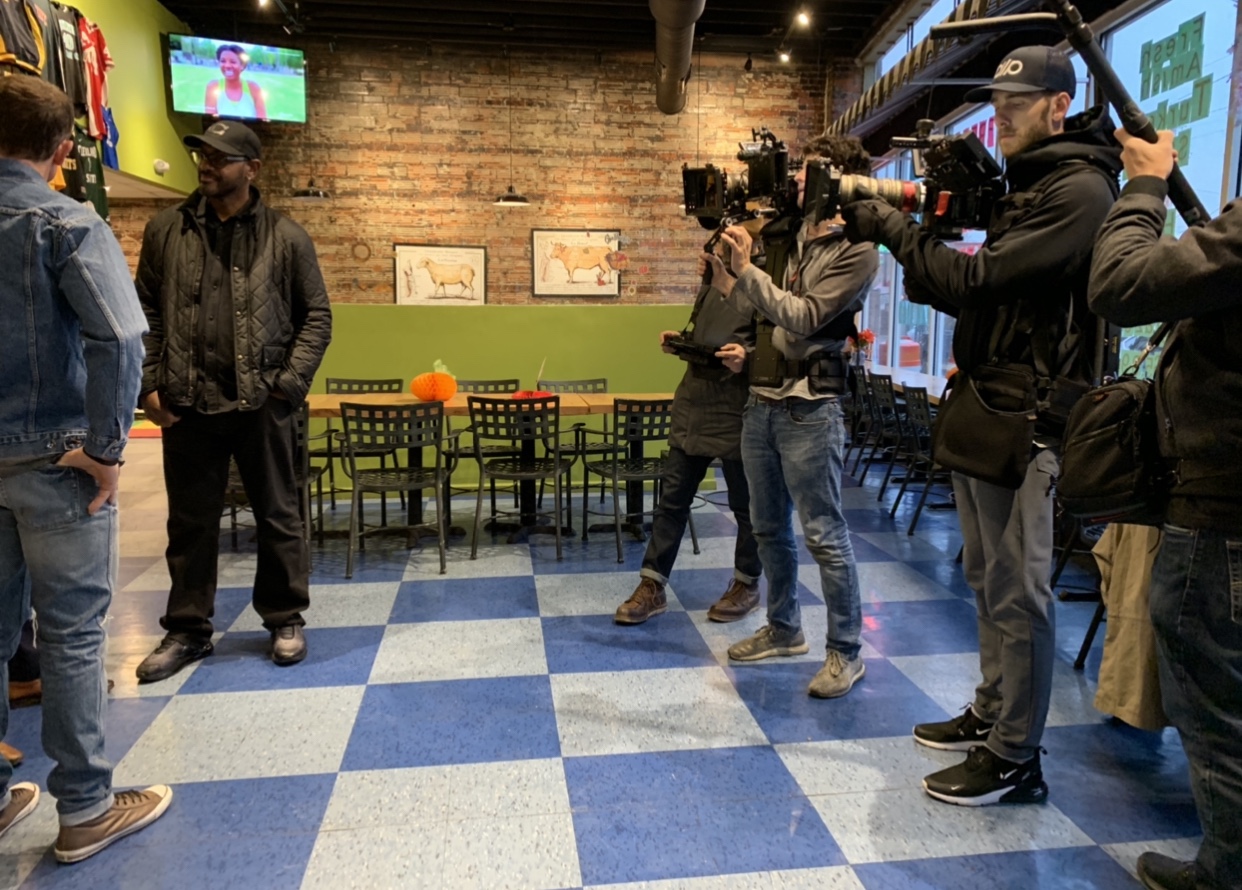 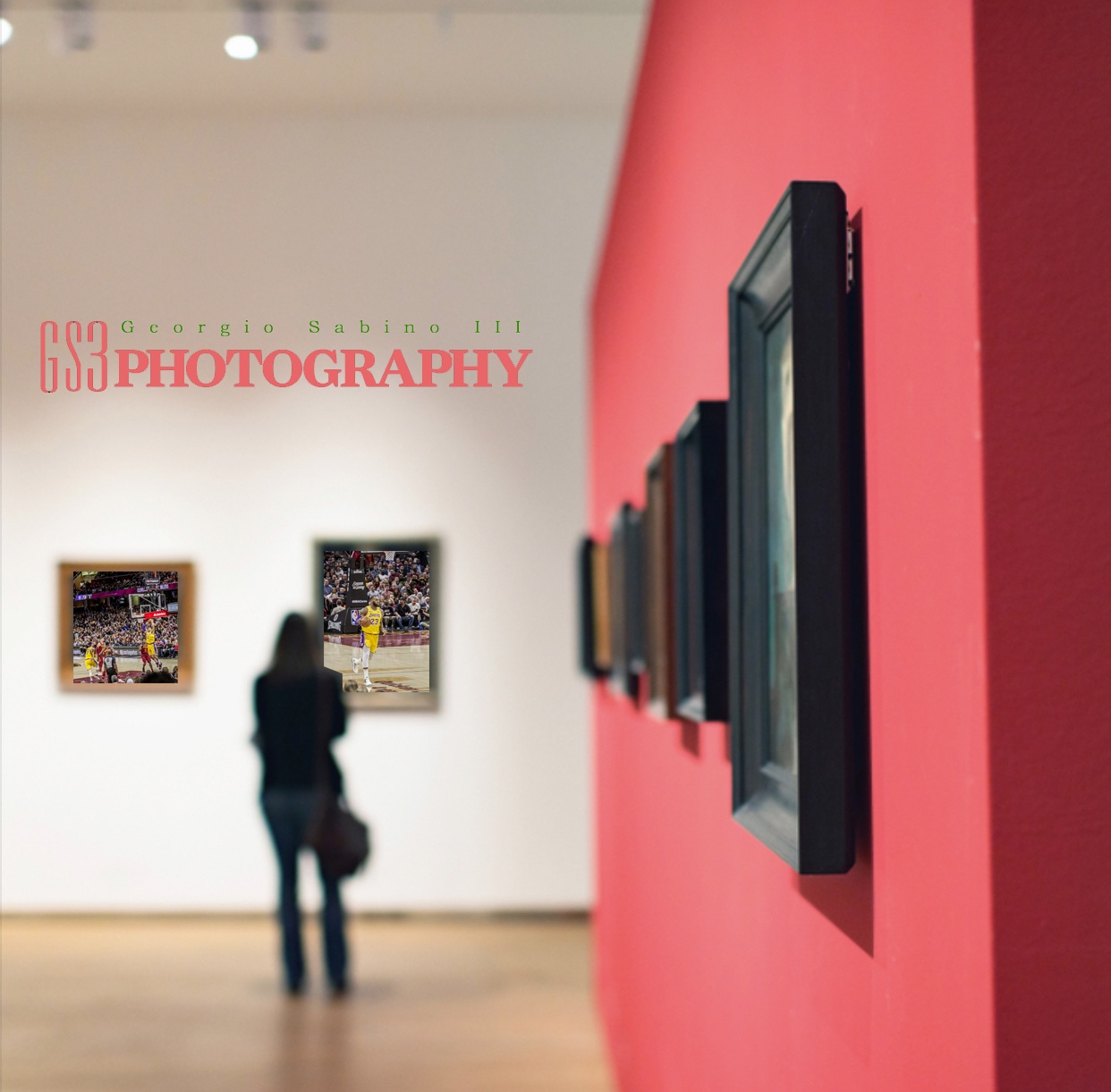 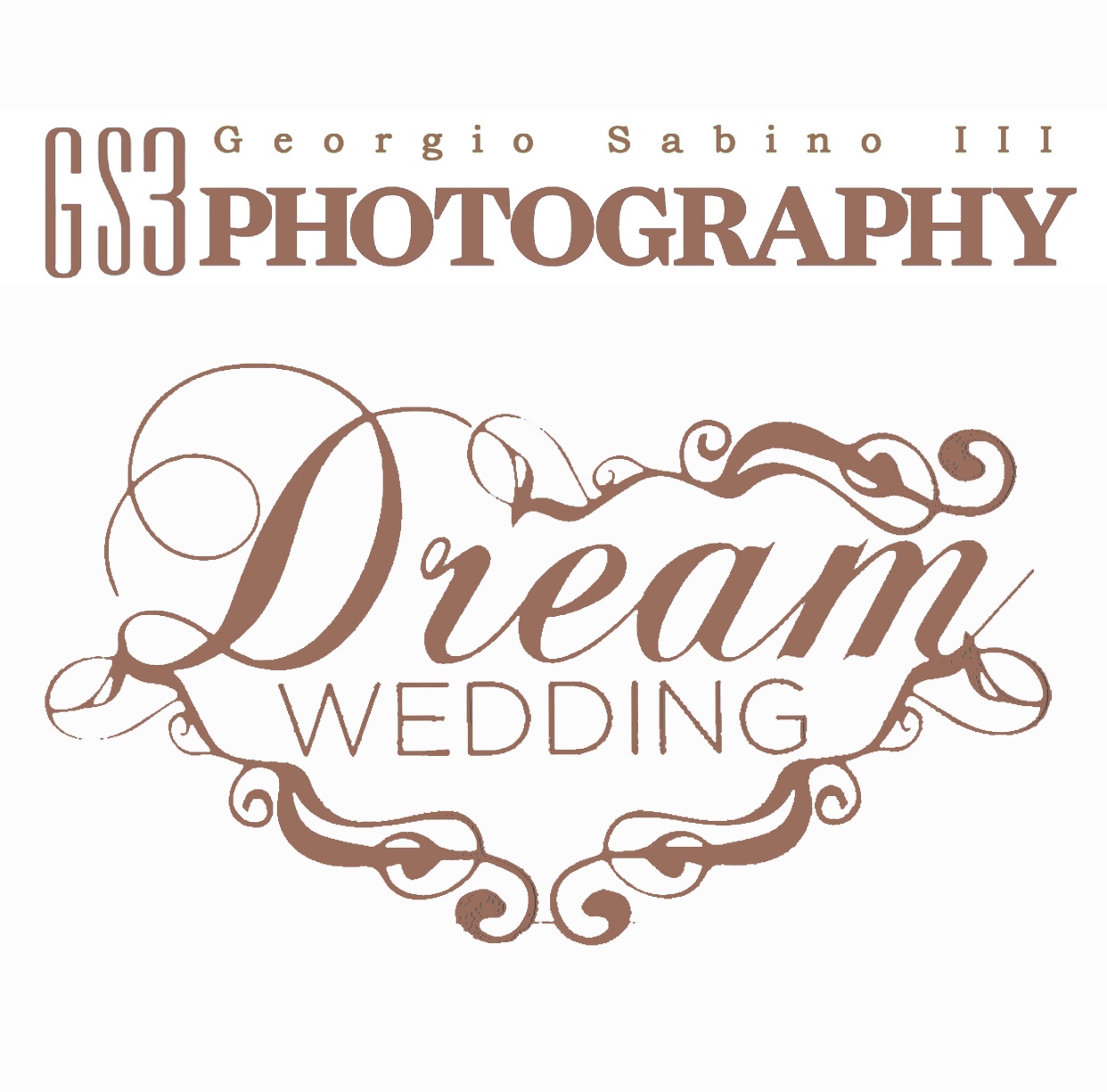 I photograph several the photographs on the front cover. Great read go pick up the book.   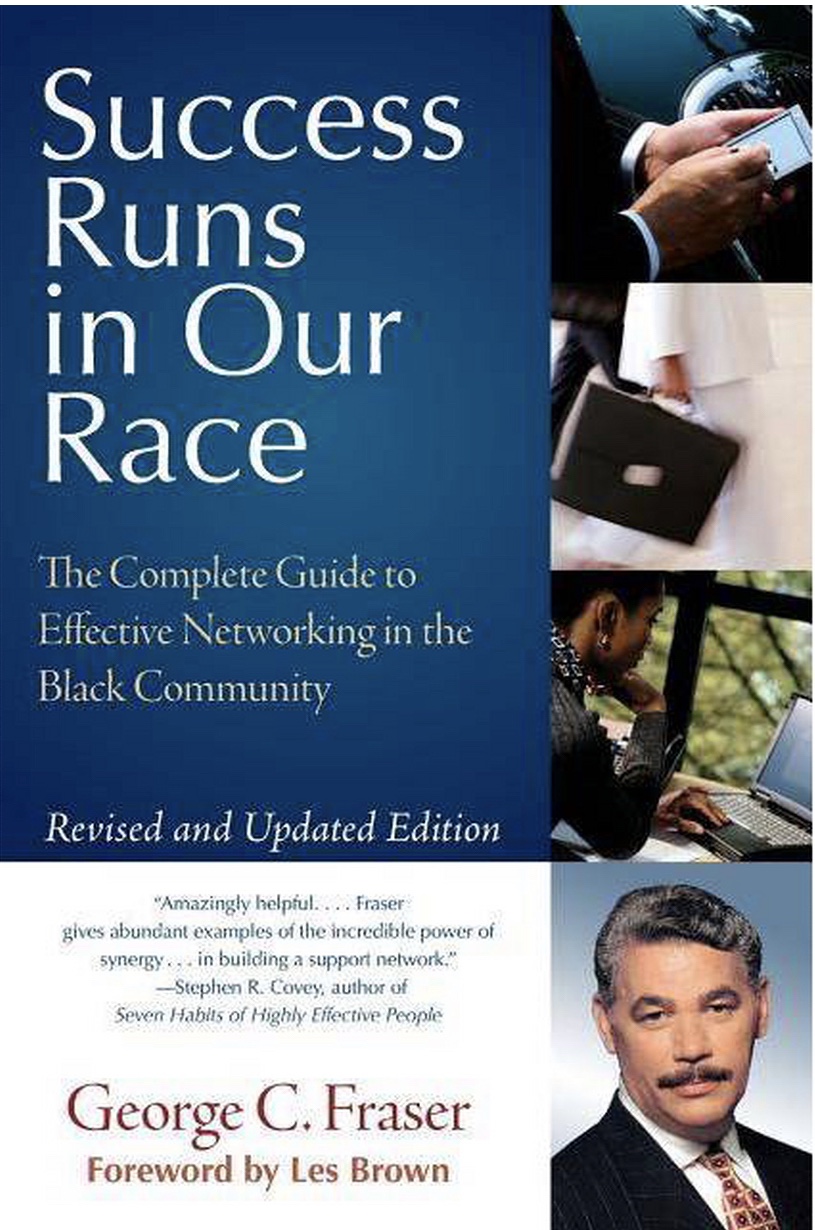