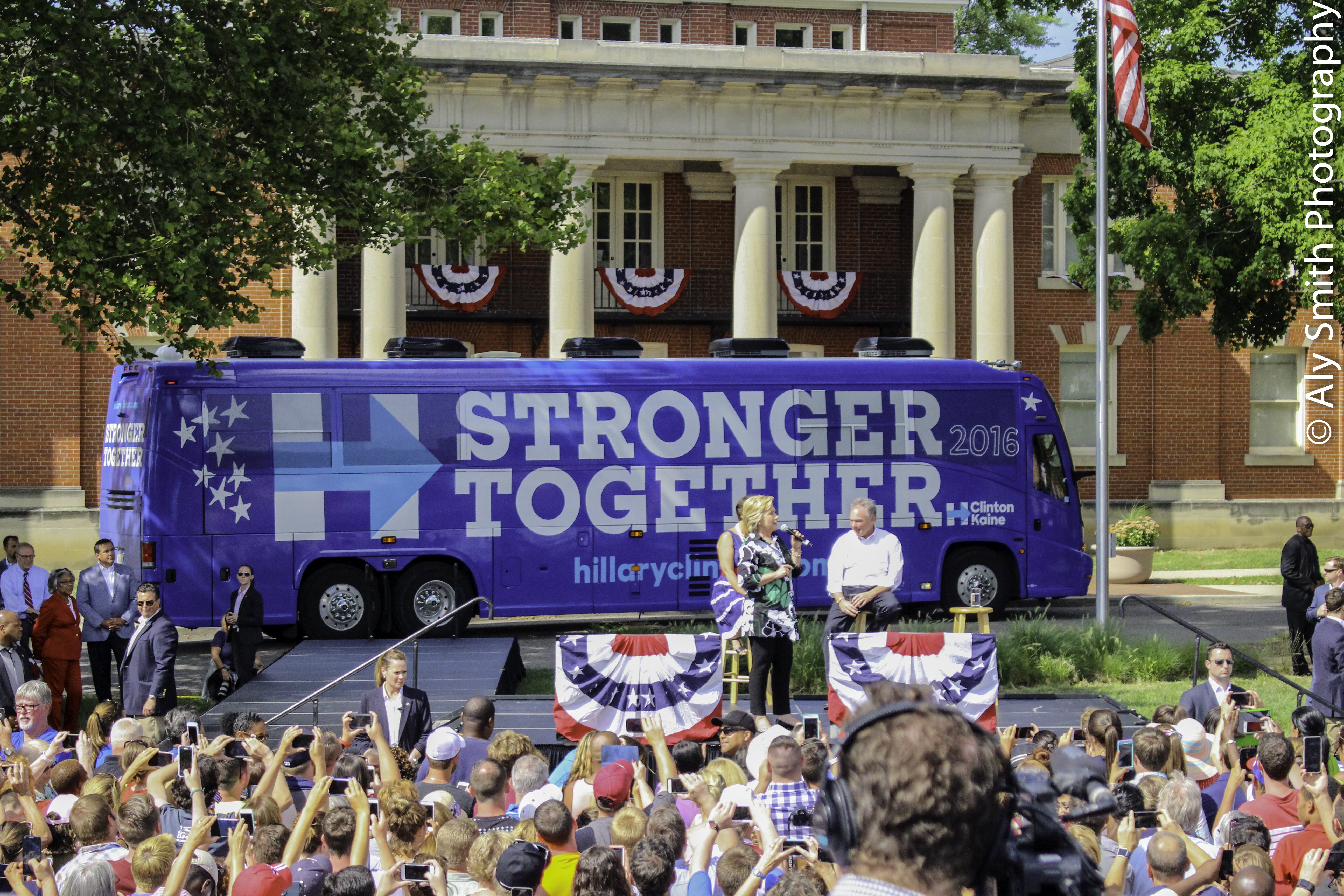 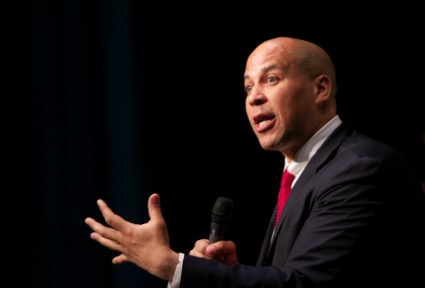 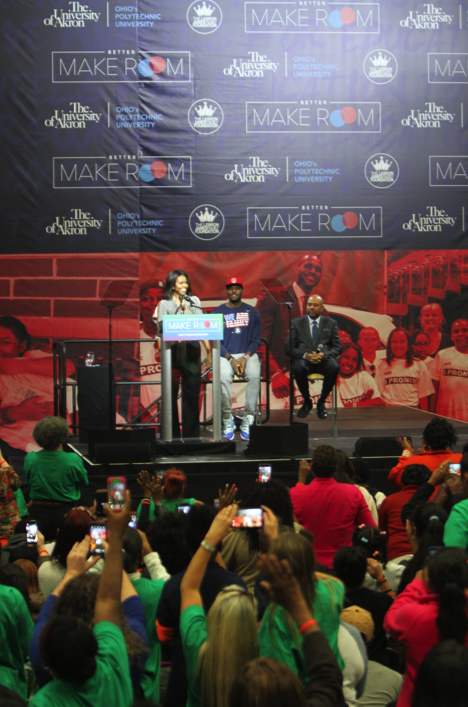 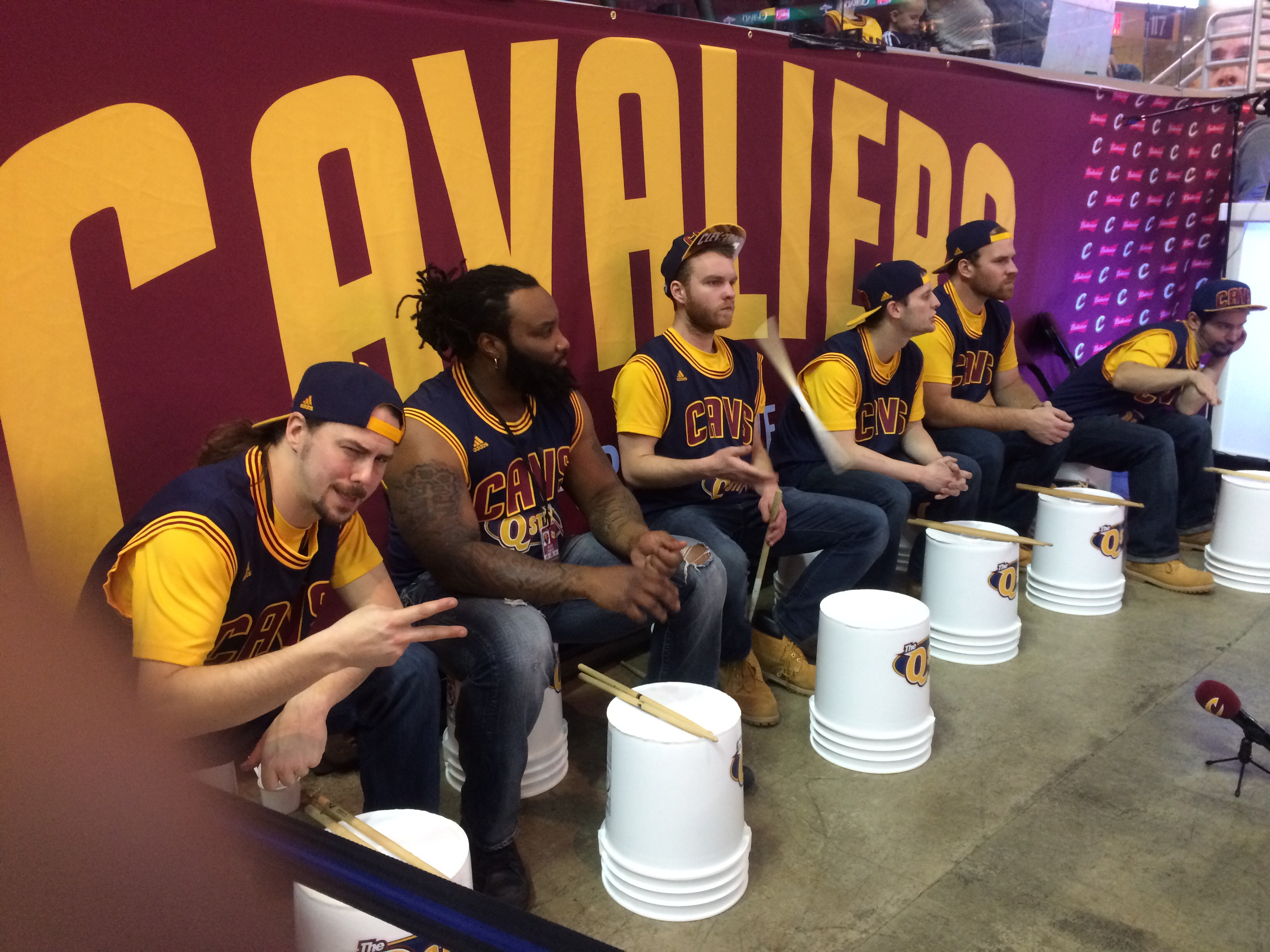 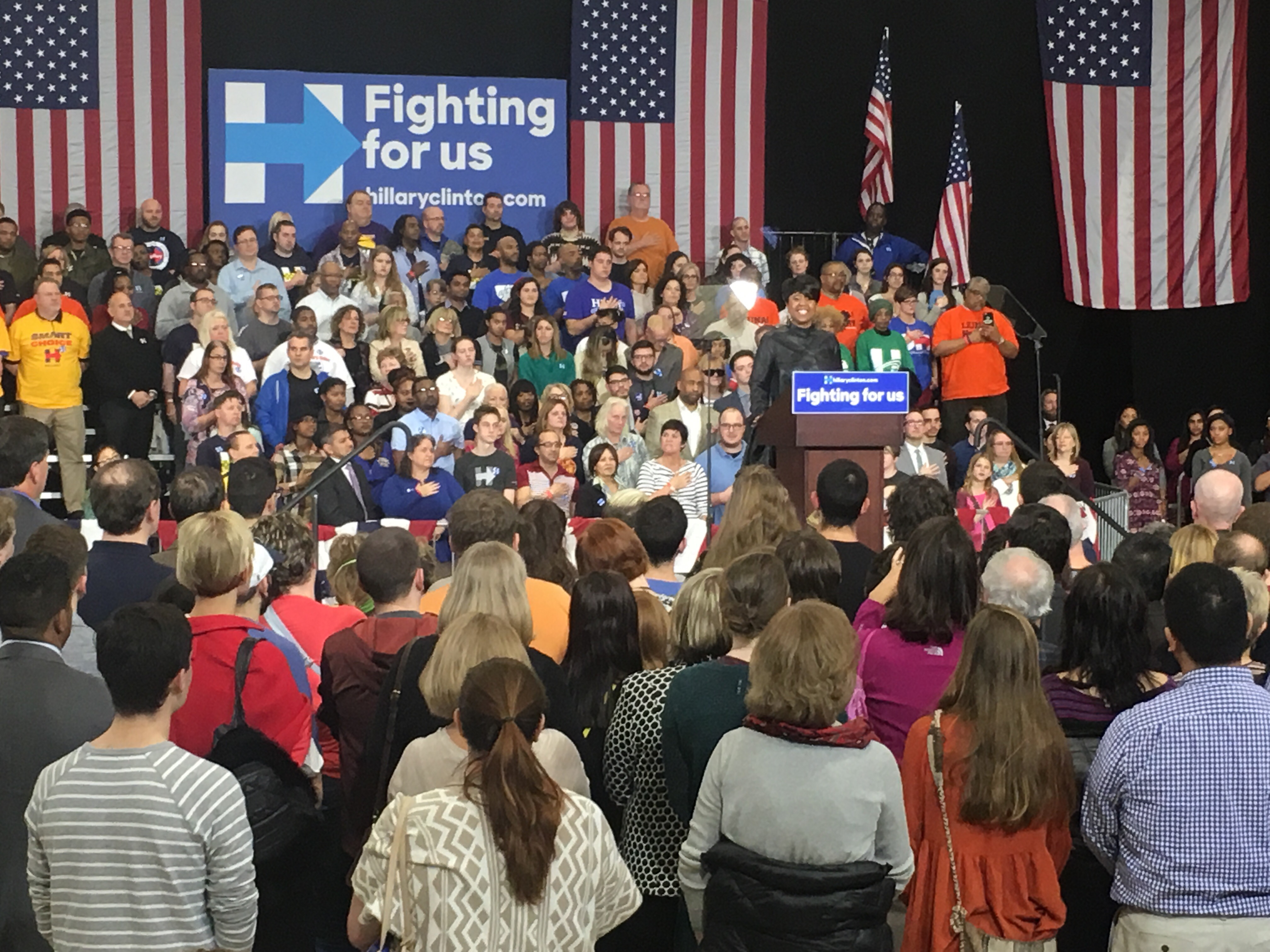 Unity or Bust? Will former secretary Hillary Clinton gain the trust of the American people 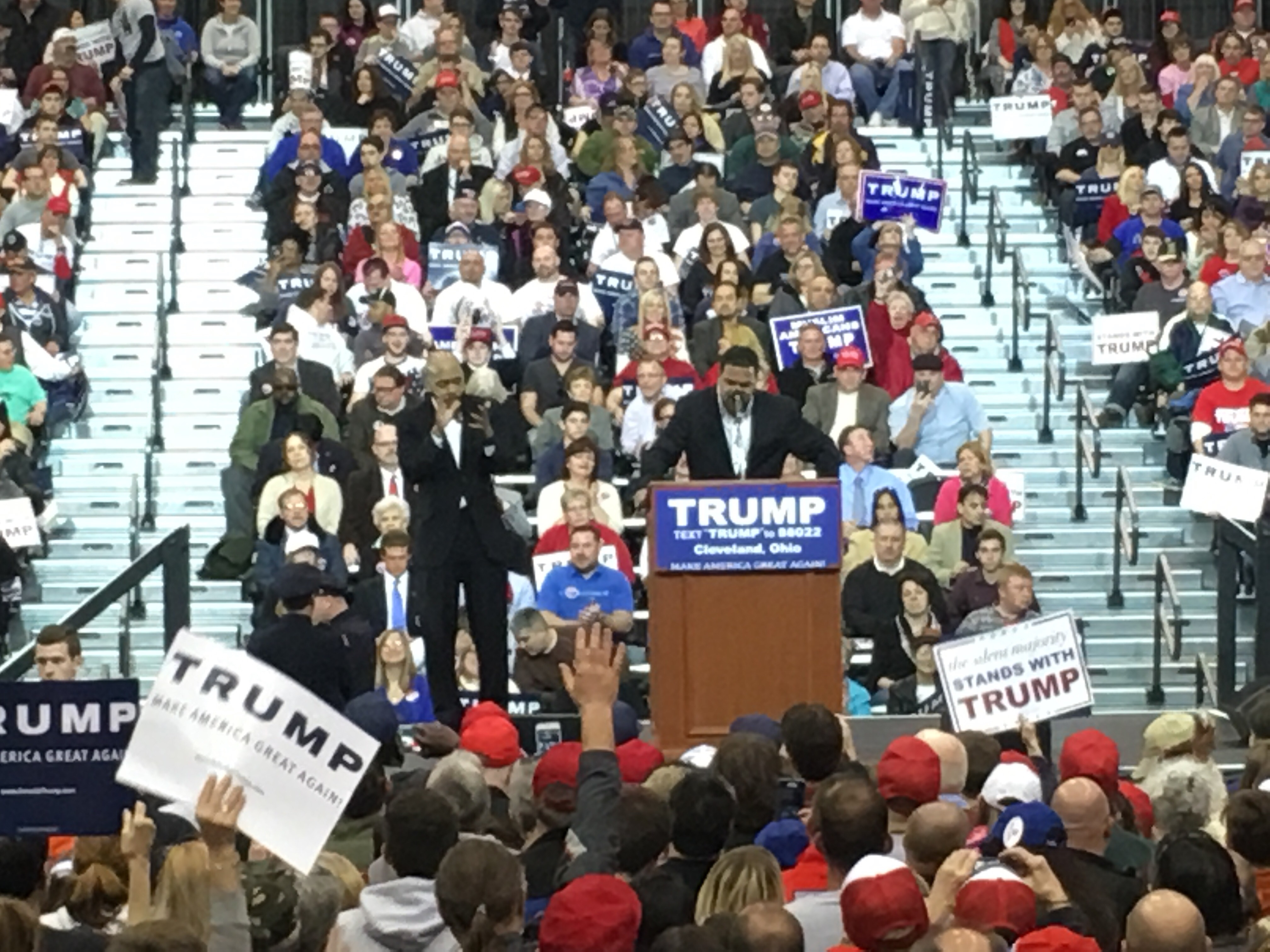 Donald Trump : The facts point to that he might be a racist?

The question remains is former secretary Hillary Clinton going to fight for the people or is the Trump camp going to win because of the hiccups in her campaign. 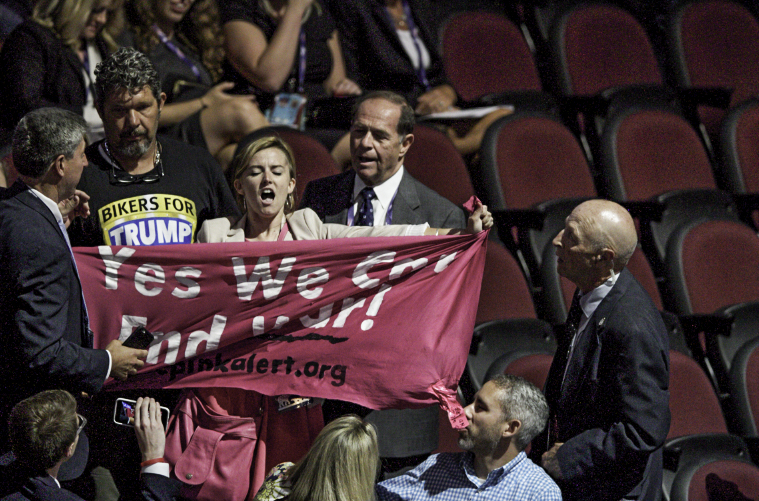 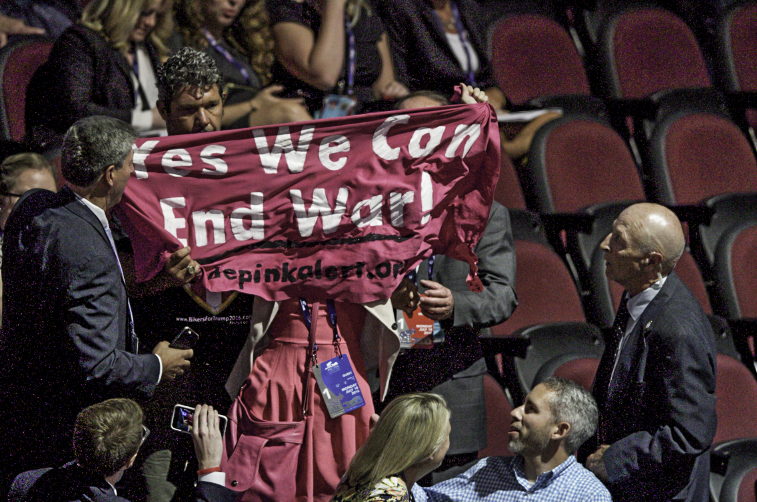 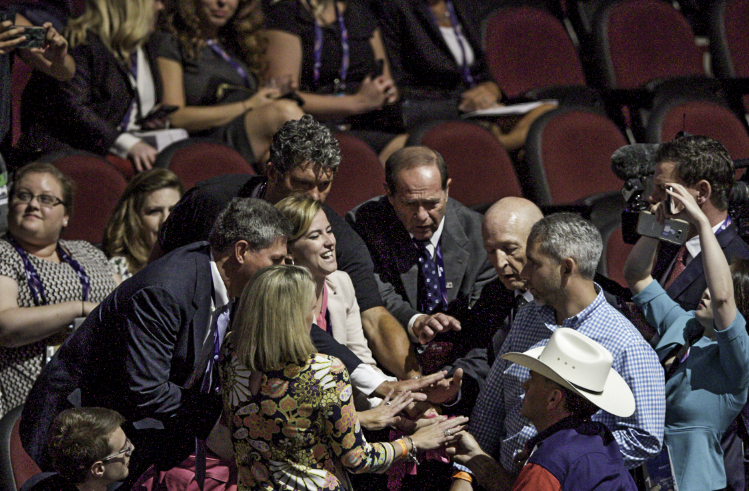 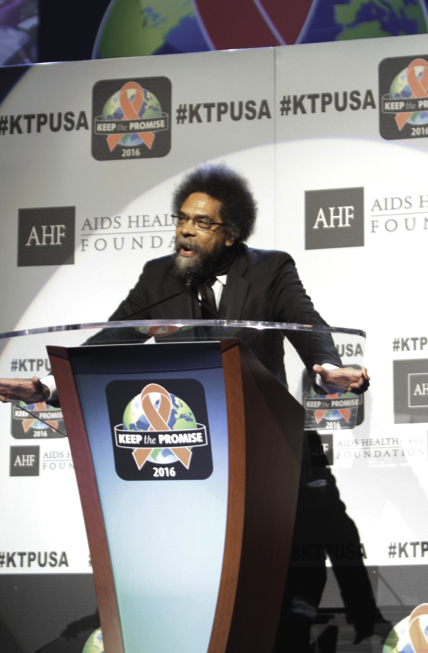 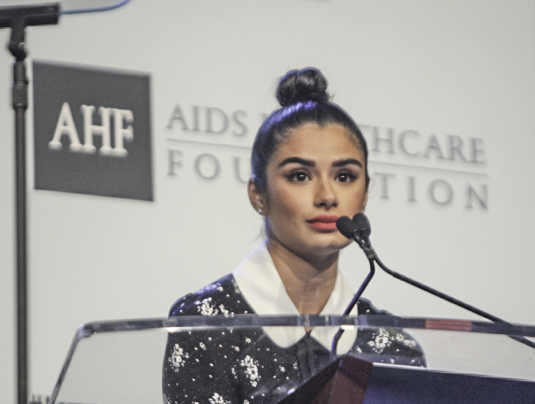 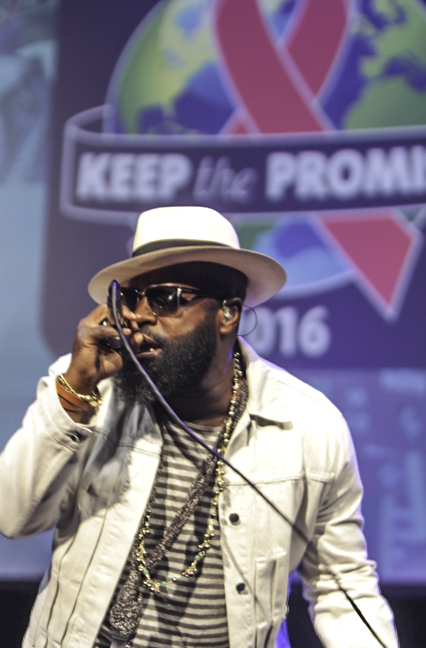 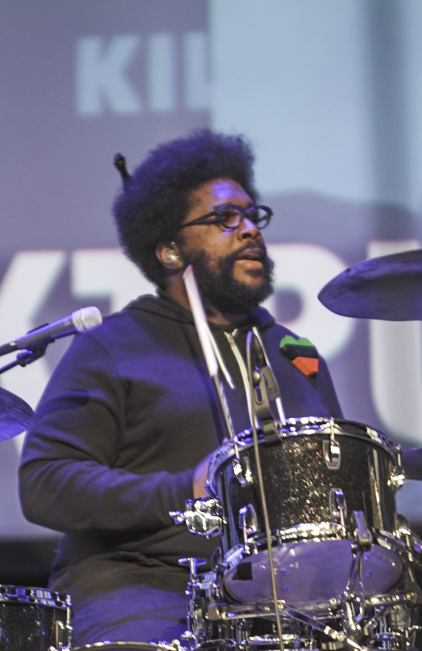 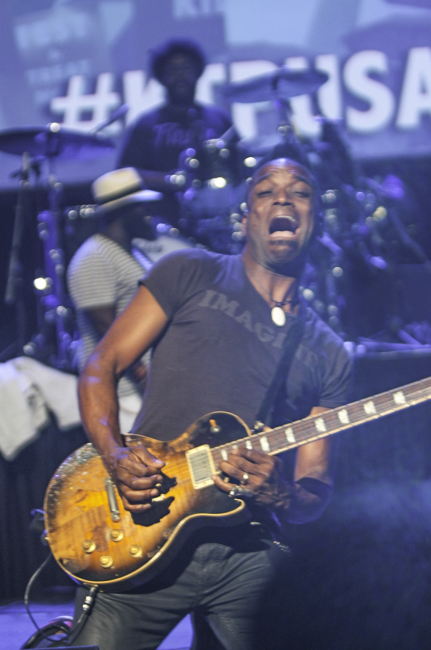 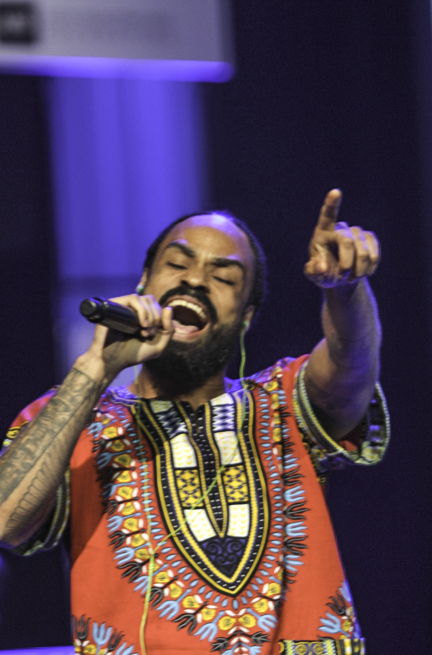 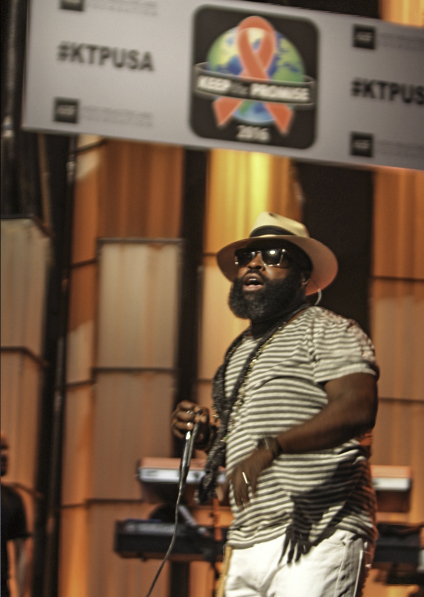