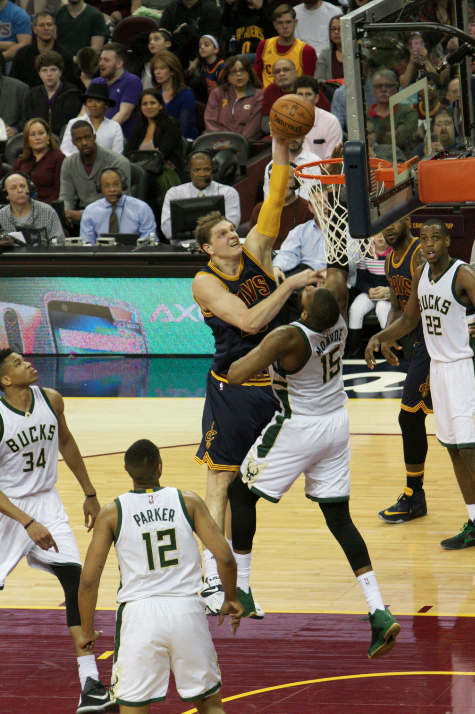 What an amazing story Cory Booker shared with the audience. His testimony about his upbringing was a story that most Americans can relate to from being in working their way from poor to riches. Cory is made history bye&#x200b; look for him to be the next US president of America

Donald Trump clashed with protesters … but ended with words for rivals Ted Cruz, John Kasich and Marco Rubio by calling for the party to unite to emerge victorious in the November general elections.

Cognitive  Dissonance: The State of USA!   A hypothetical   example: when the leader of a country is a lying corrupt bully, and people    behave As if it’s normal truth in a democracy.