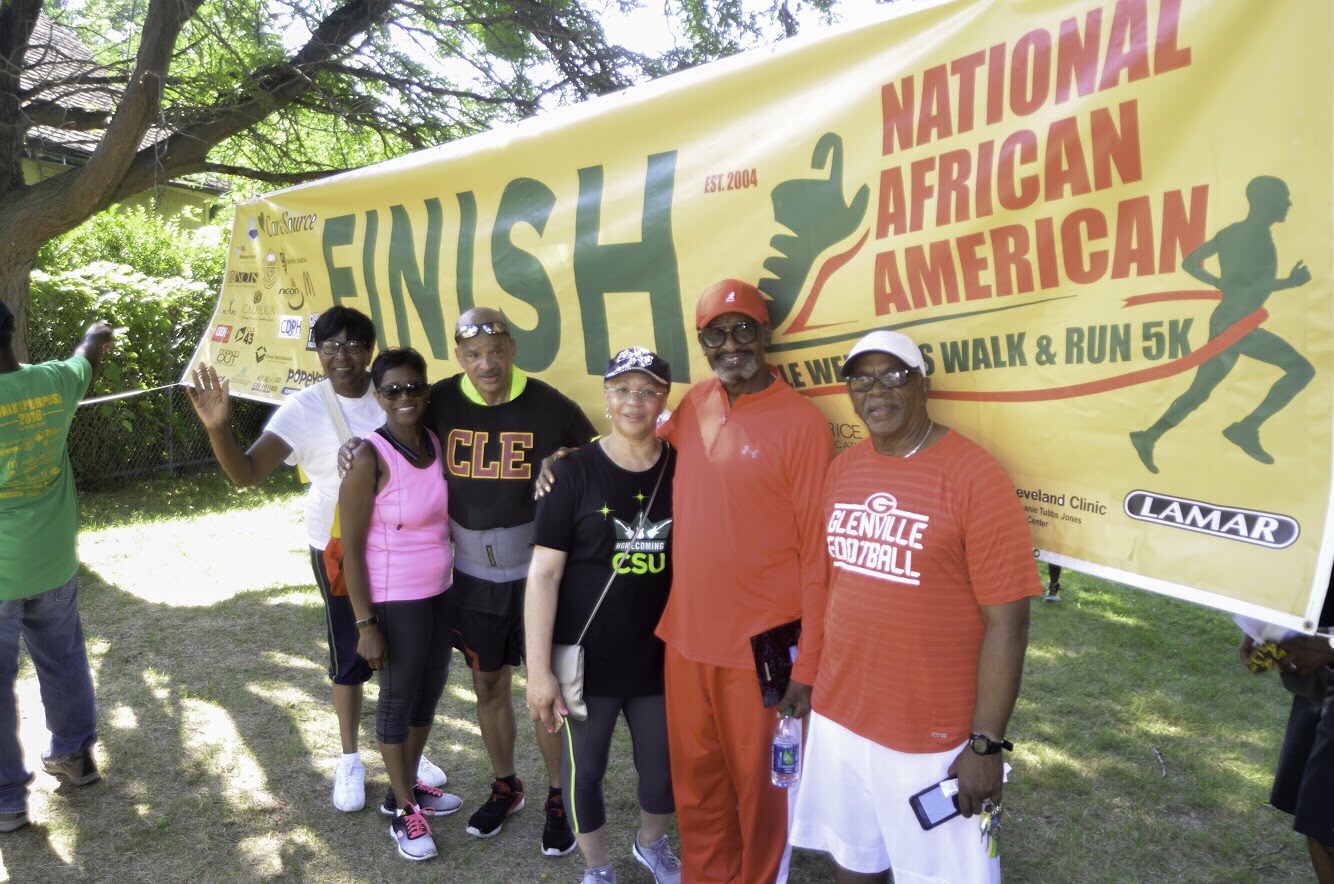 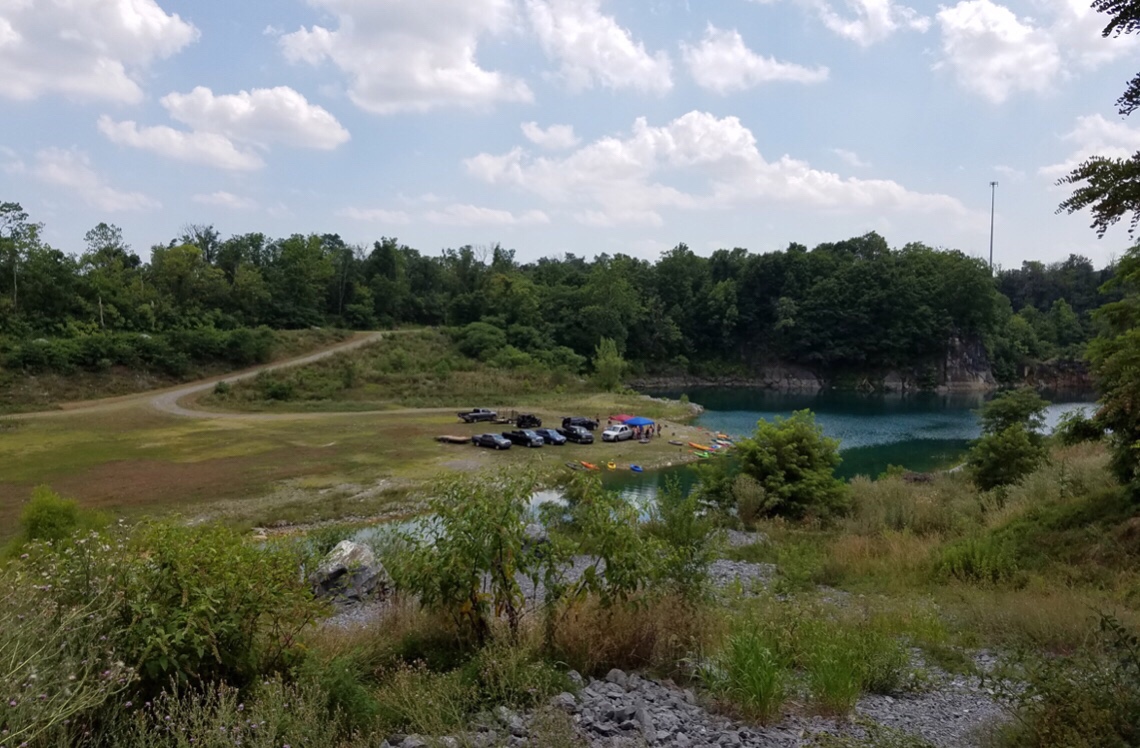 Have your private event and our wonderful piece of land outside of Washington DC. Where you can enjoy nature, the water, and serenity. 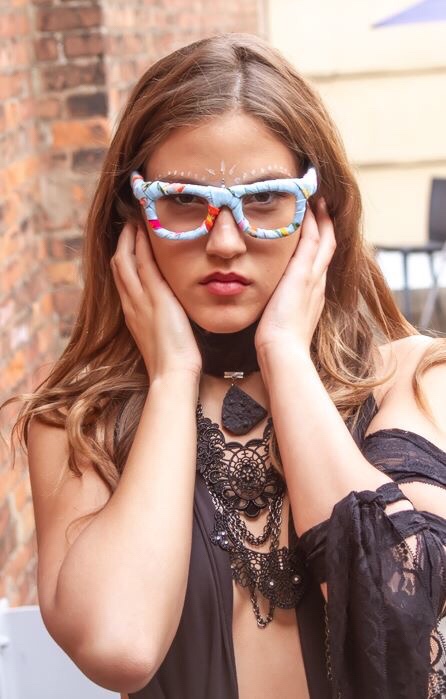 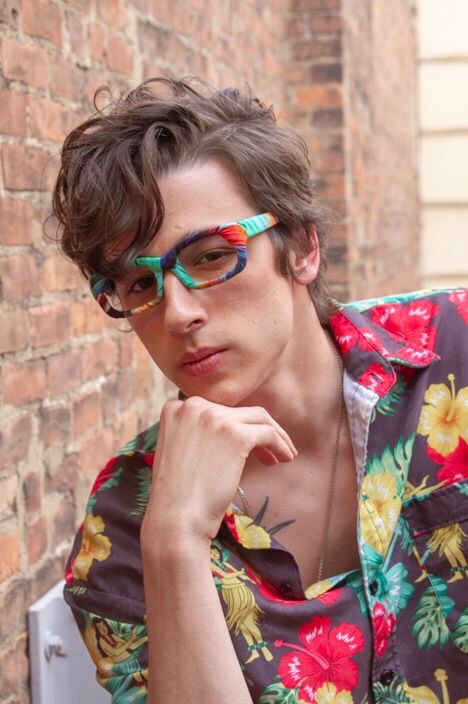 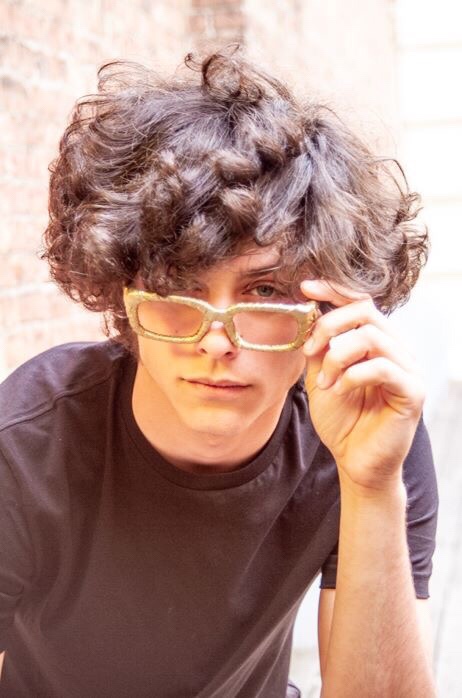 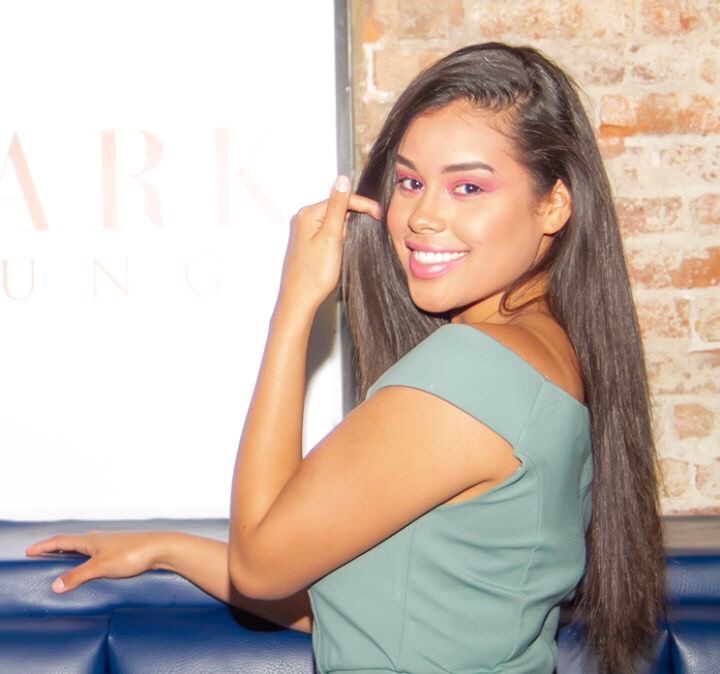