Once every five years, Studio hosts its fundraising gala to raise critical revenue for our work. We’ve still got a way to go to reach our fundraising goal. Help us continue bringing visual arts education to NYC students.

This will be an amazing highlight. GS3 and students will be featured in a film/trailer at the event also featuring Mrs. Johnson from Mary B. Martin Elementary School in Cleveland Ohio (CMSD). @Cleveland Municipal School District,

“Ohio has taken New York City. In other words, half the students in the middle of the Hood I’ve created artwork for Christie’s New York. My students Raible to be in a place at this moment they can’t fathom through this program. We are grateful and extremely happy to be a part of this art movement.

If you take a moment to learn about me, as an artist and painter, photographer and designer, for Fashion and technology. I combine painting with digital photography to create two dimensional, and then three dimensional works of art to create fabric using AR to make the fabric move.

Photography has allowed me to photograph twice at the White House under Barack Obama when the Ohio State buckeyes won the first national championship and the Cleveland Cavaliers and many many more from Jill Scott, Queen Latifah and Erykah Badu. I am an author and Synthia St. James has written my preface.

I am delighted to be here and look forward to meeting and sharing my art. Please donate to this cause for us teachers. It’s a pleasure to give our gift.” – GS3

Hello, We look forward to working and capturing the best images for you and family to enjoy. Please review why we would be a great fit. We offer two professional photographers for an additional $400. Meet your photographer, Georgio Sabino III: Georgio Sabino of GS3 photography combines technical proficiency, patience, intuition, and his unique artistic sensibilities. Whether it’s an inquisitive expression, a bride’s nervous anticipation, a brides first gasp of air after the first kiss. GS3 goes about his chosen passion and profession with an eye for the moment and a heart for beauty. Sabino’s natural empathy for people helps him capture his subjects in a candid and organic manner. GS3 works hard to make his clients feel comfortable enough to let their guards down and be themselves in front of his camera because that is when the best photographs are taken. Some of our experiences as a professional photographer include – our team has covered 4 presidents, OSU buckeyes-win, Cavaliers-win, Arnold Classic, Whitehouse and many others. We have hundreds of wedding testimonials. Our quality and professionalism set us apart. We would enjoy covering your precious moments. We love capturing family history. 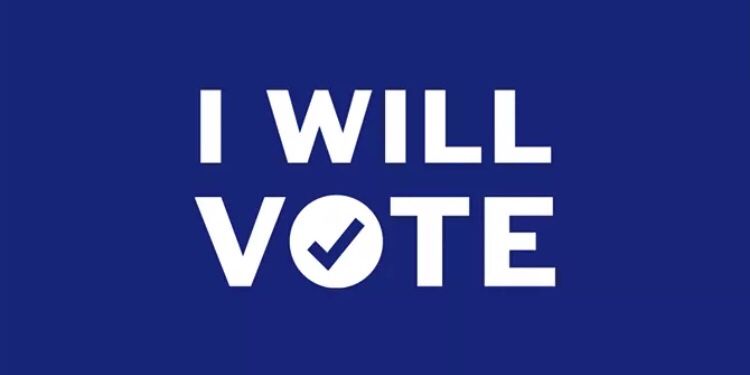 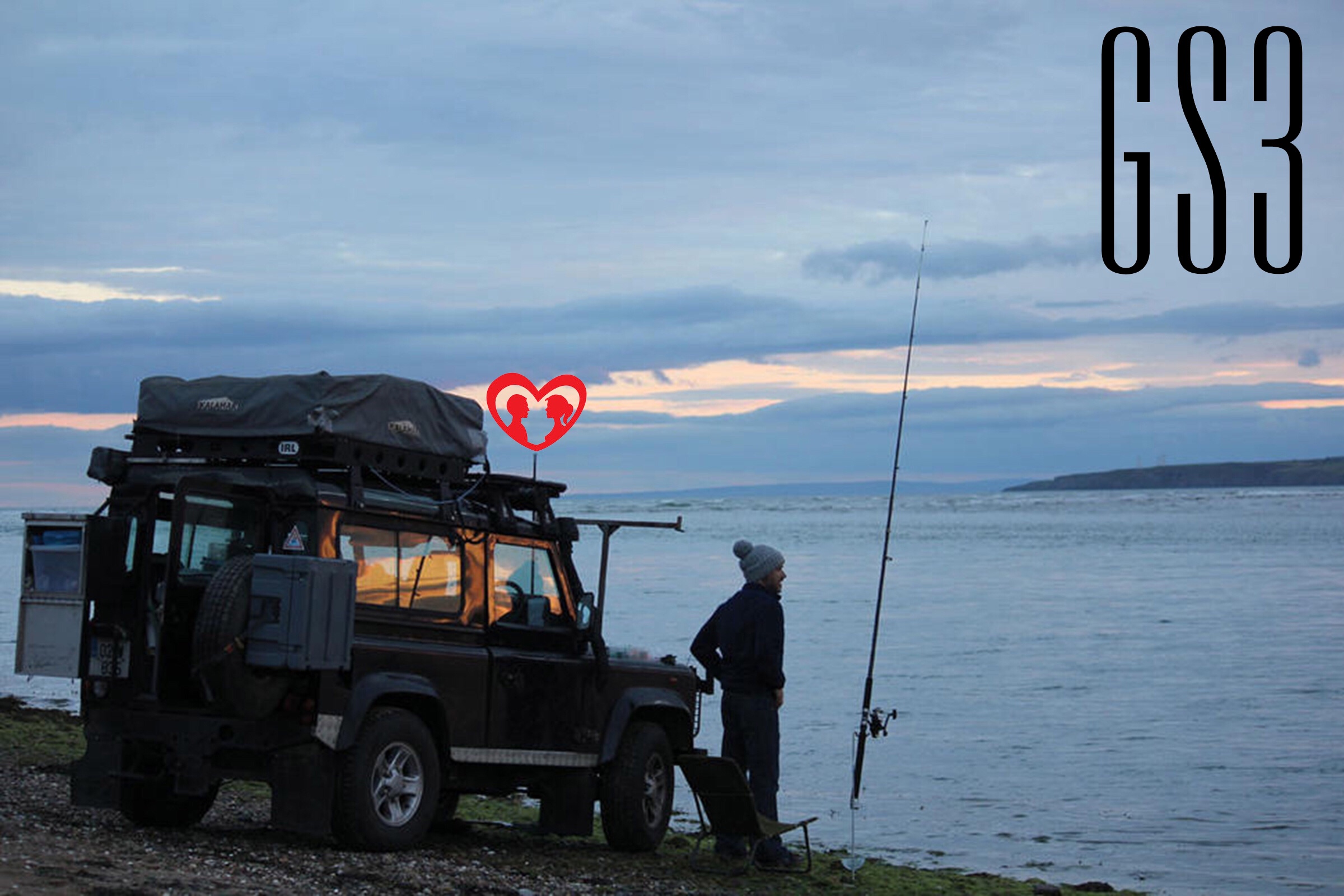 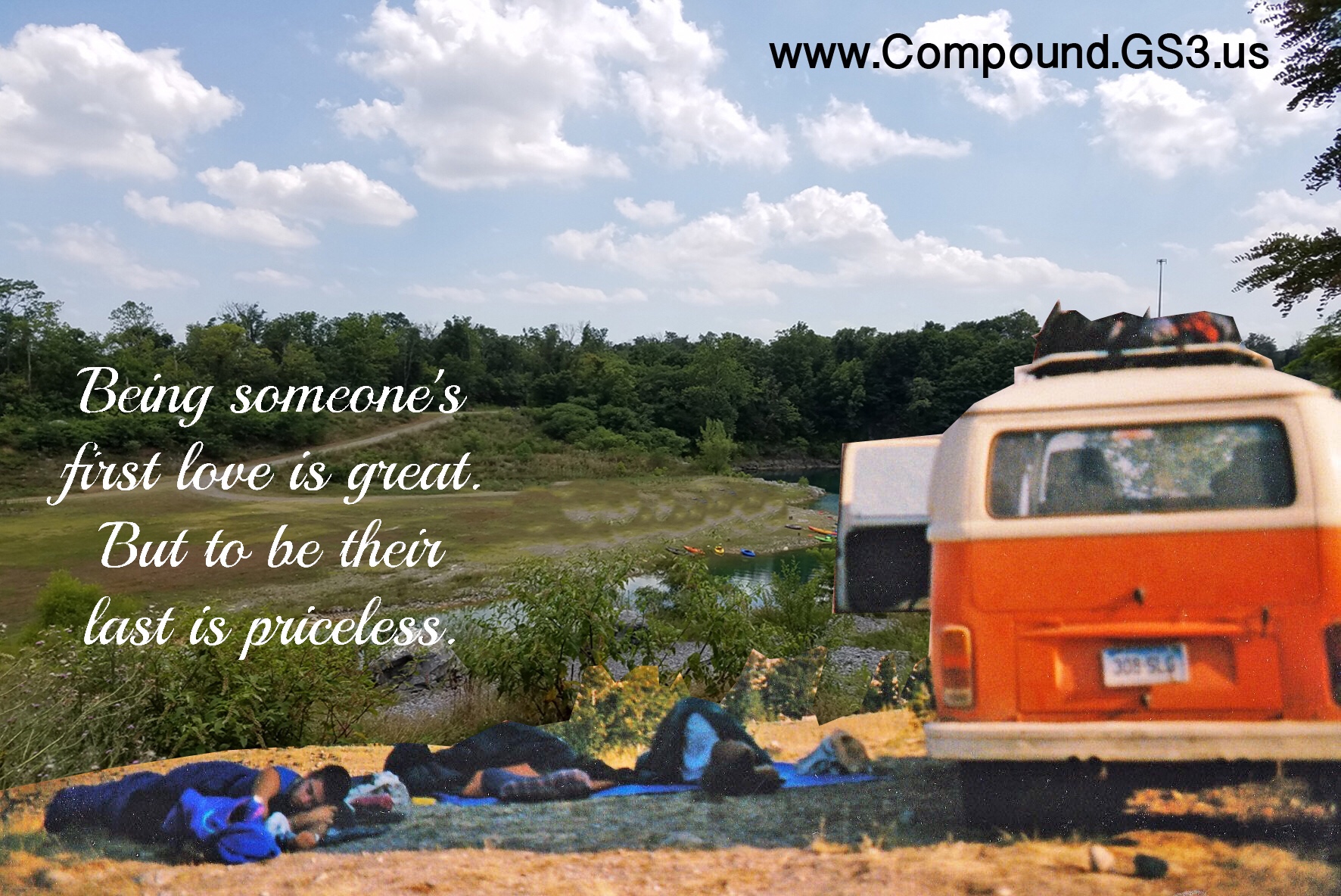 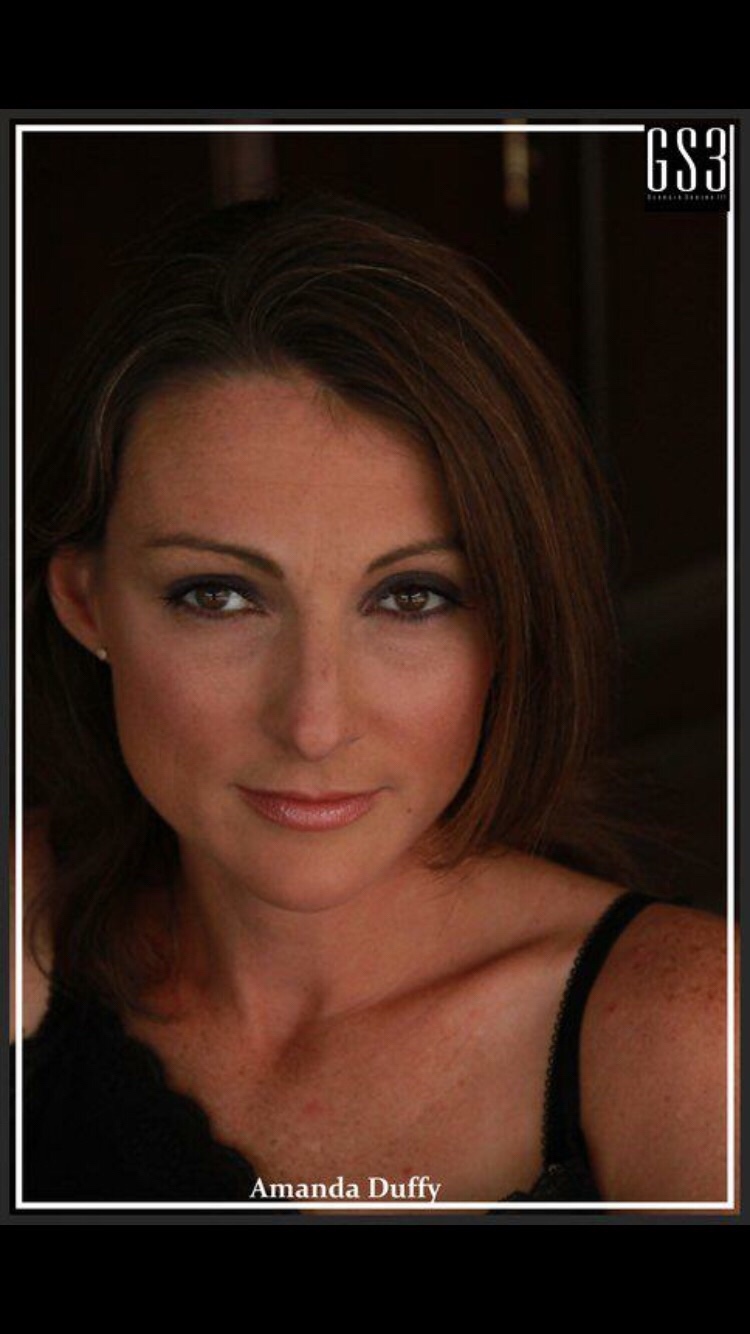 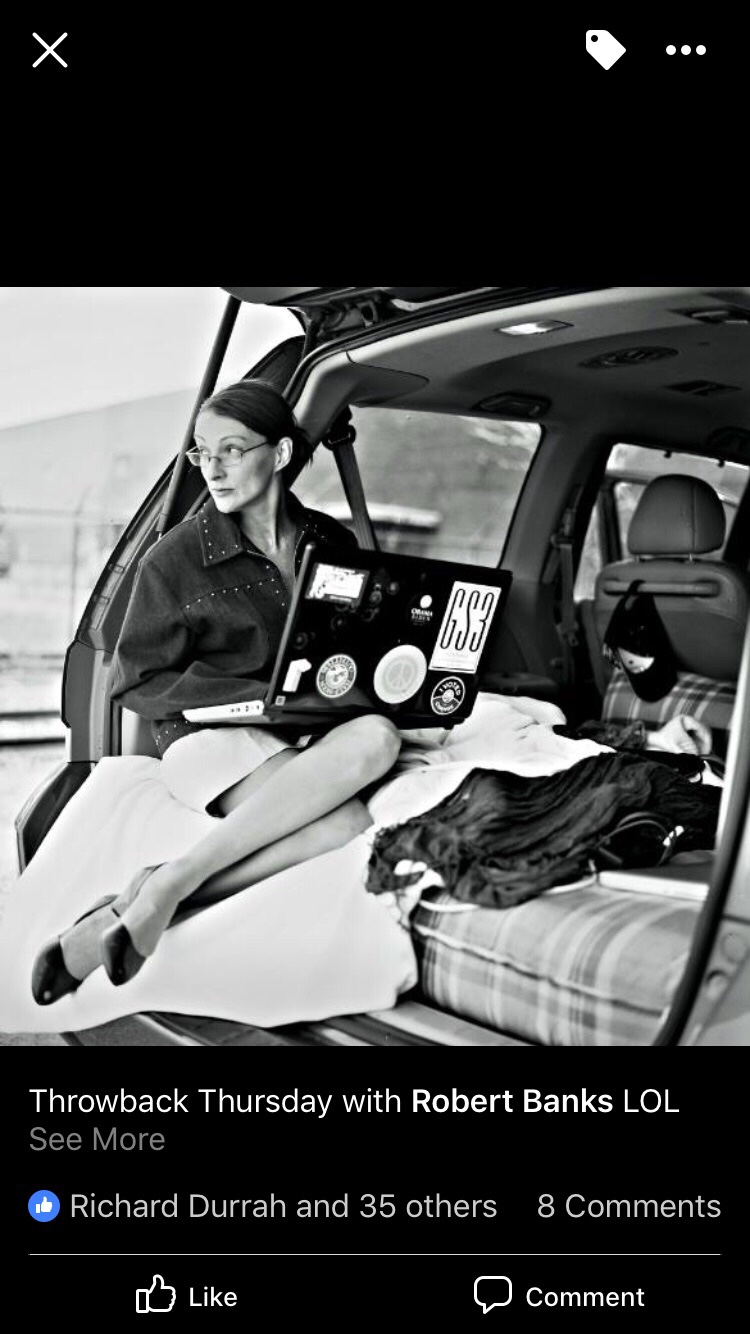 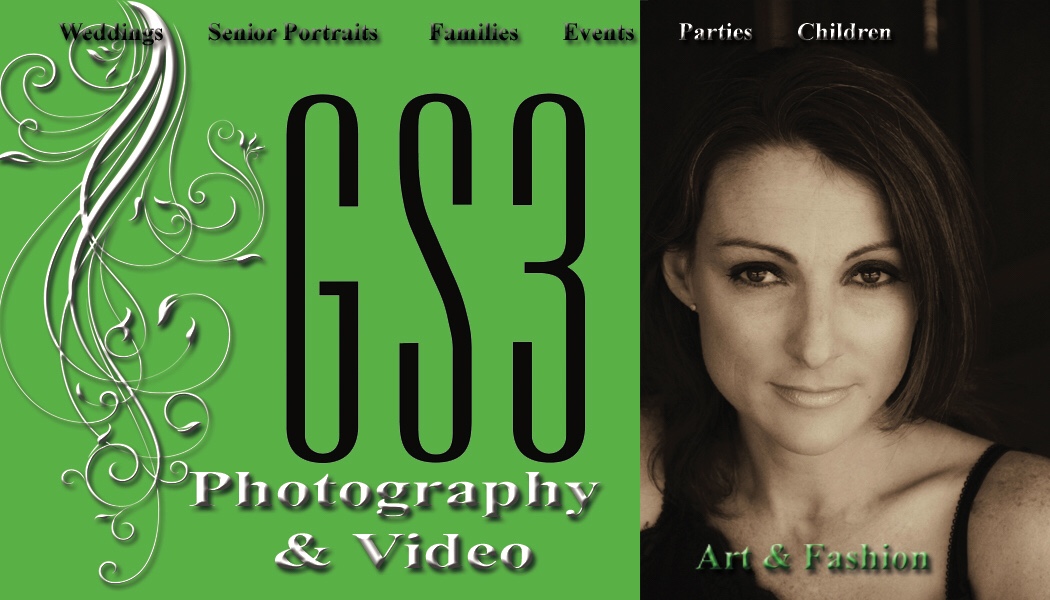 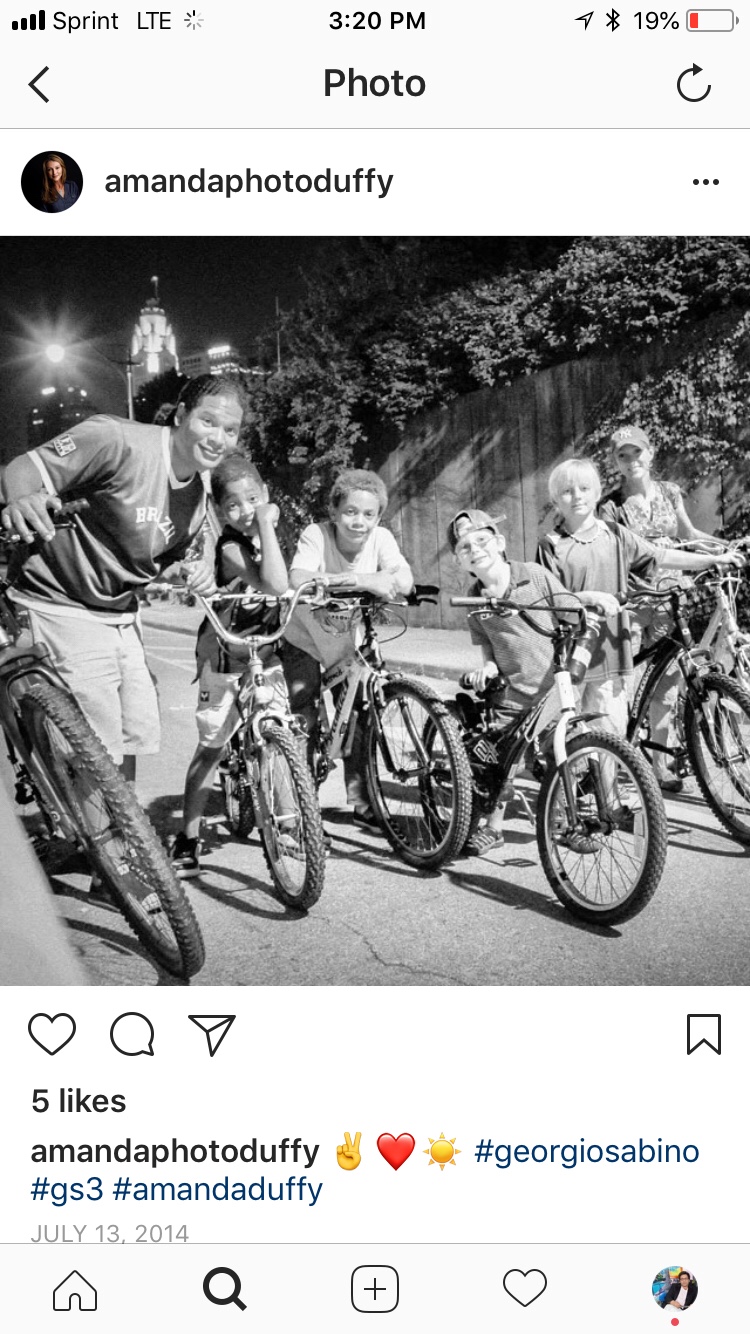 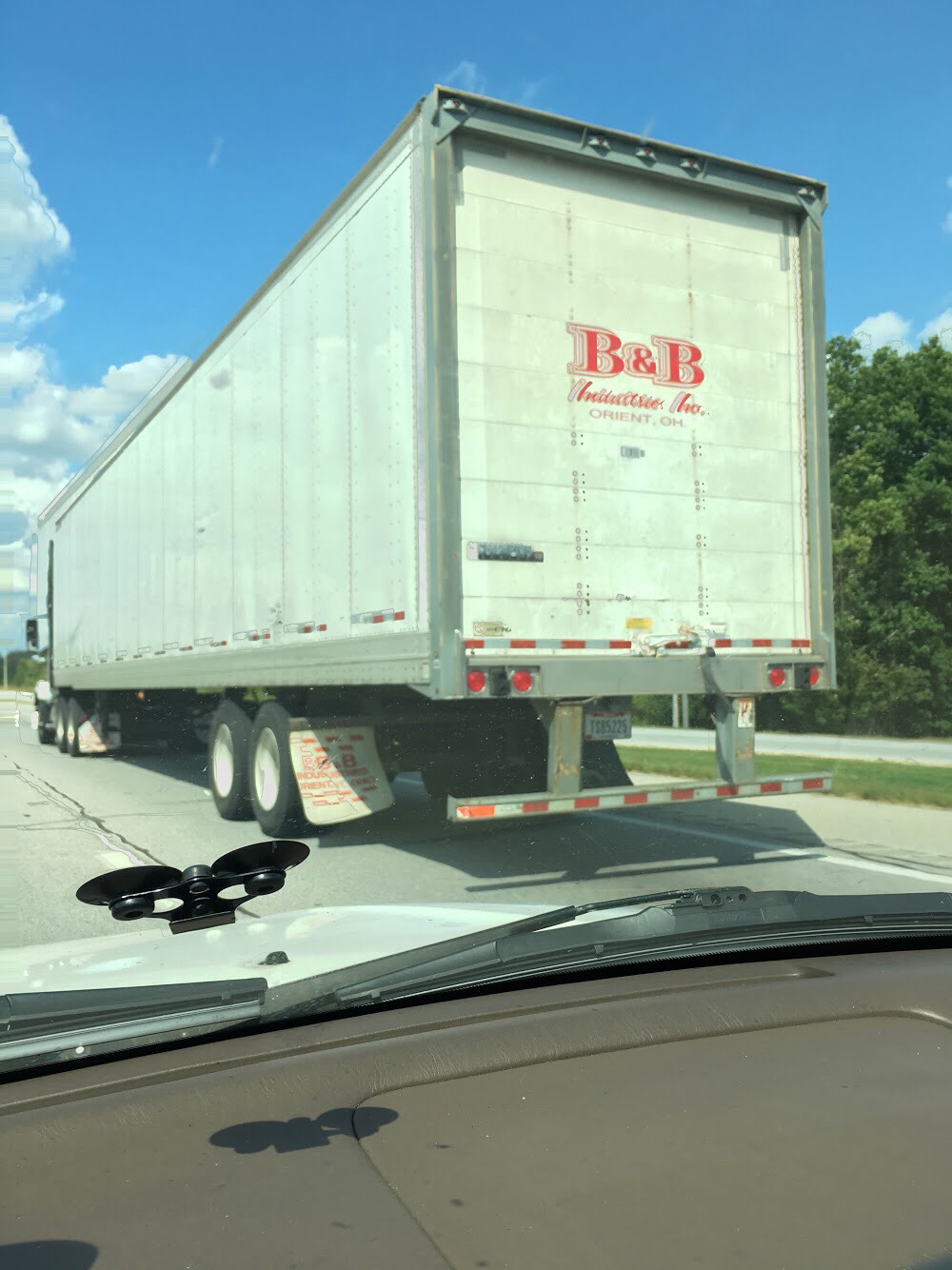 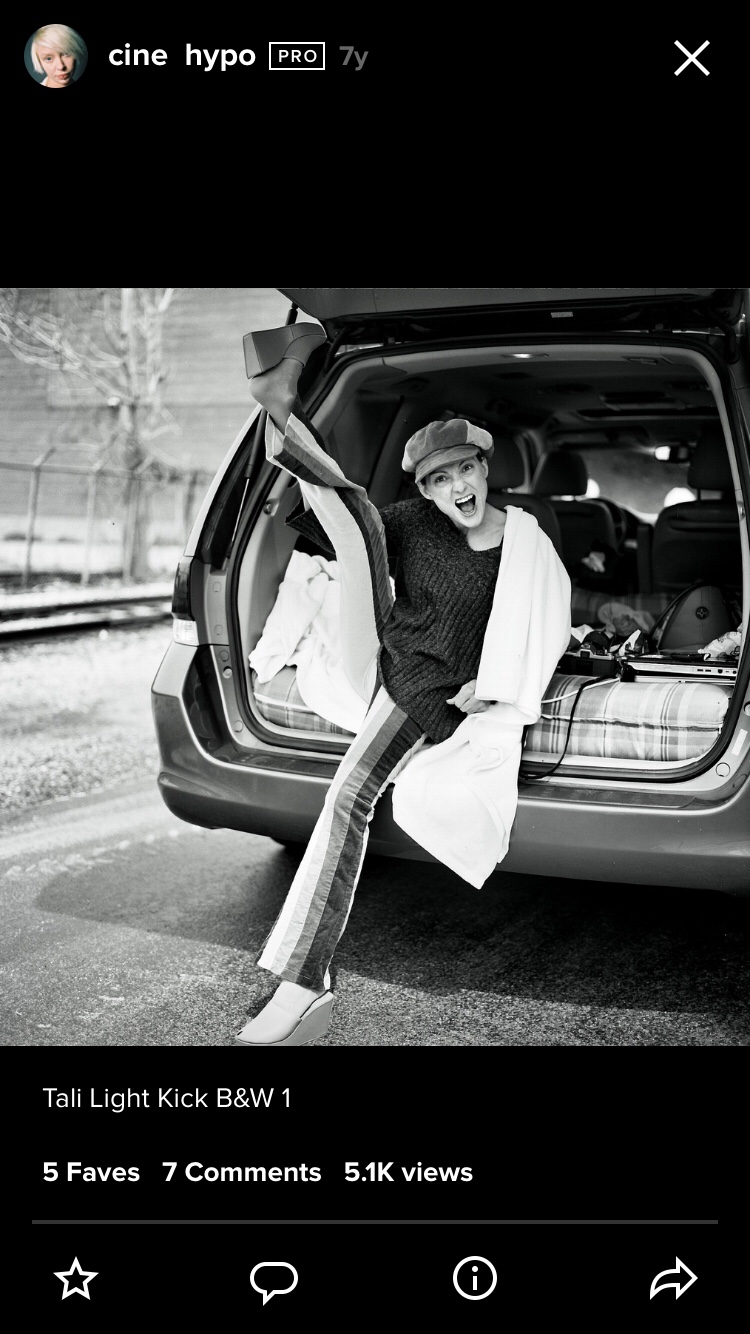 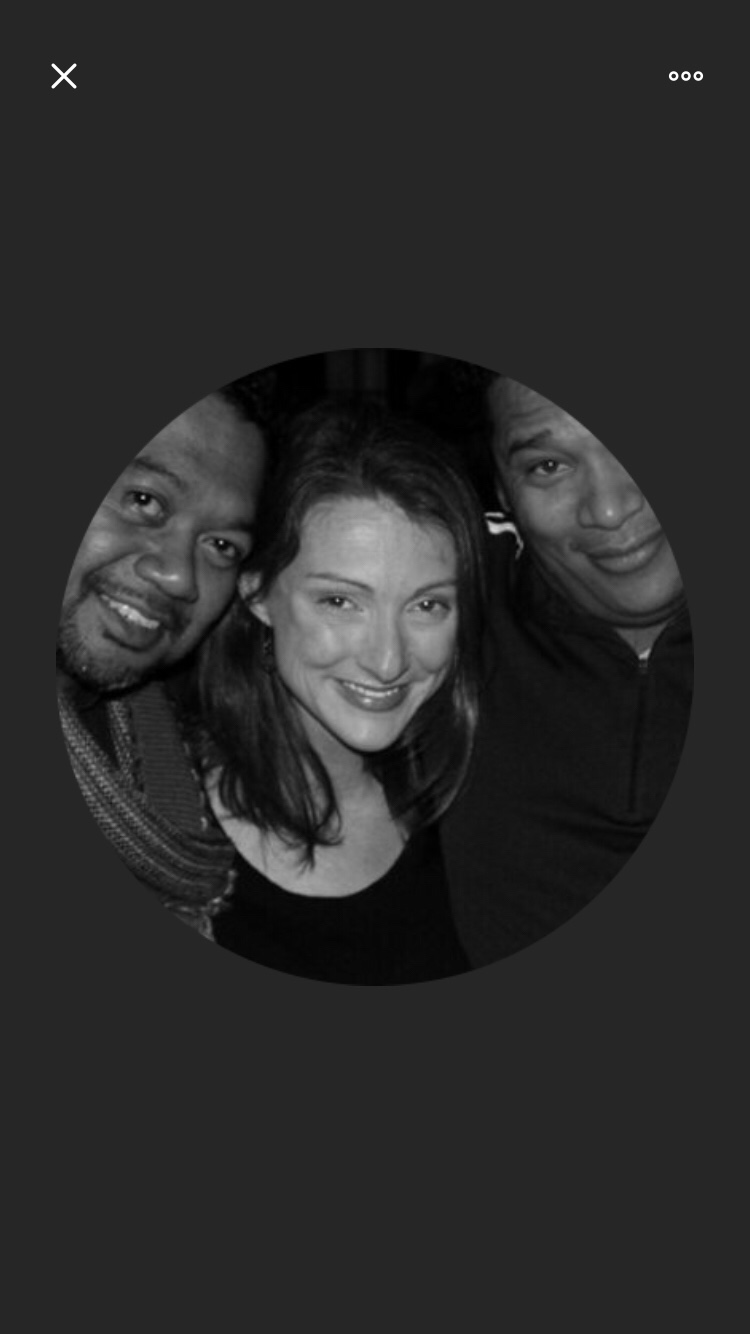 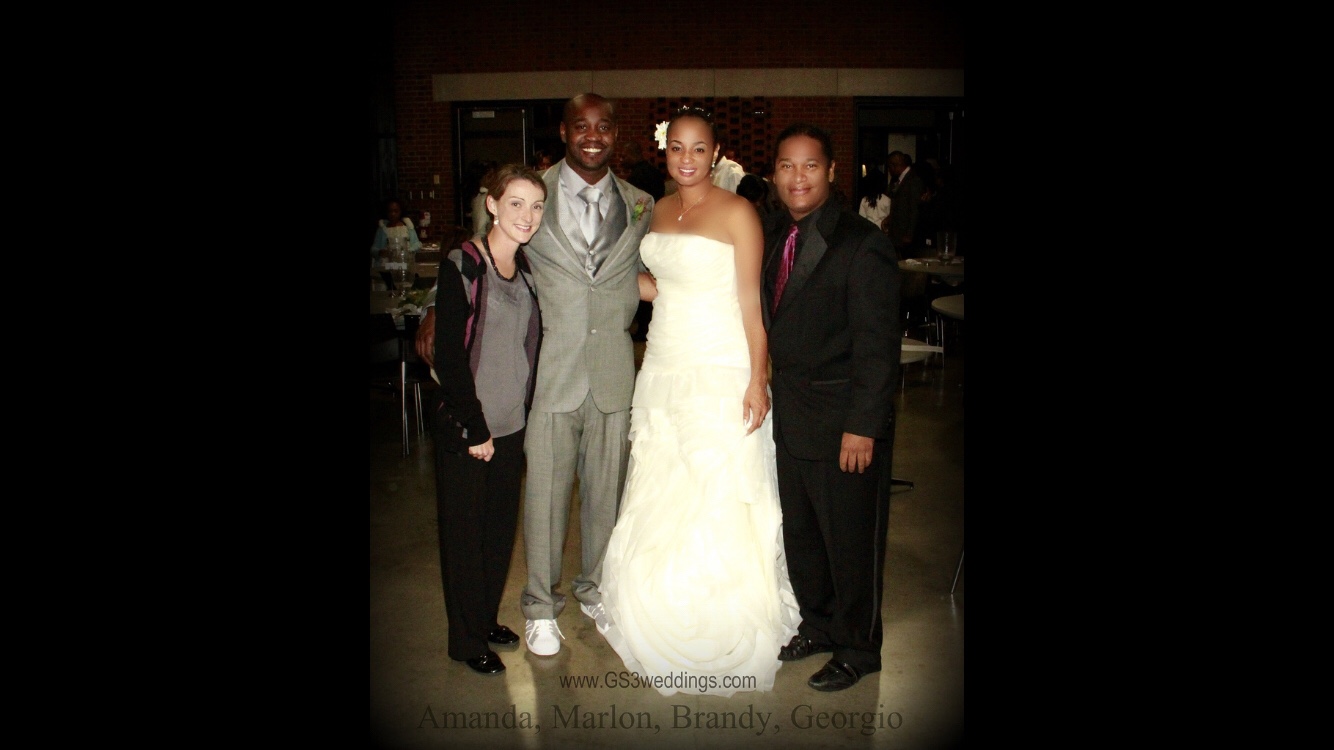 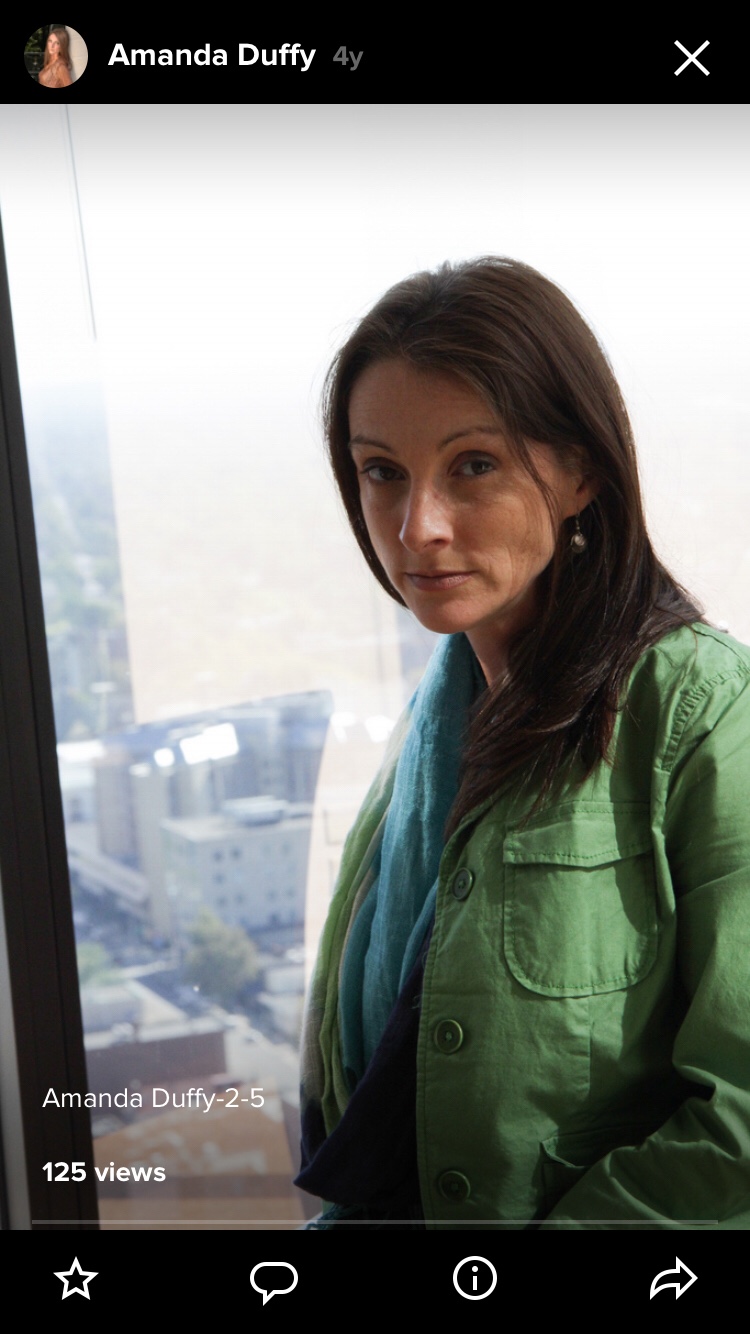 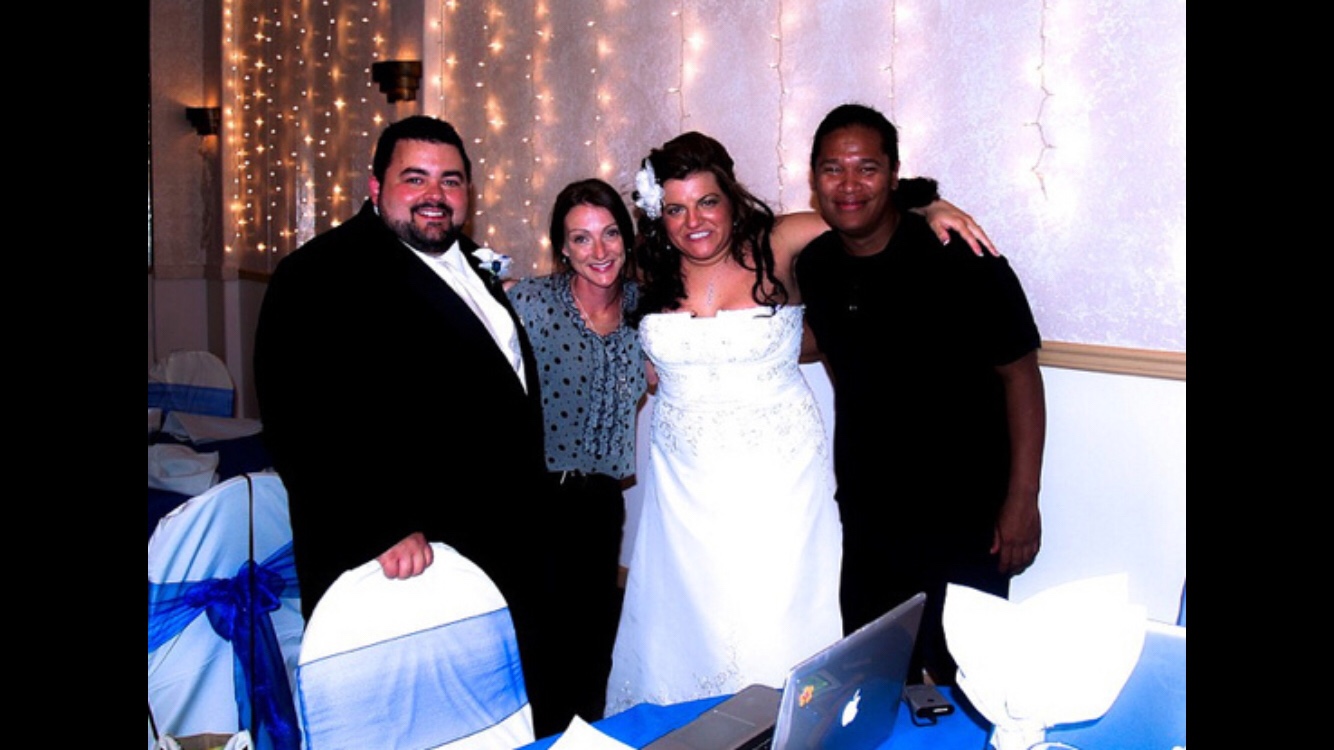 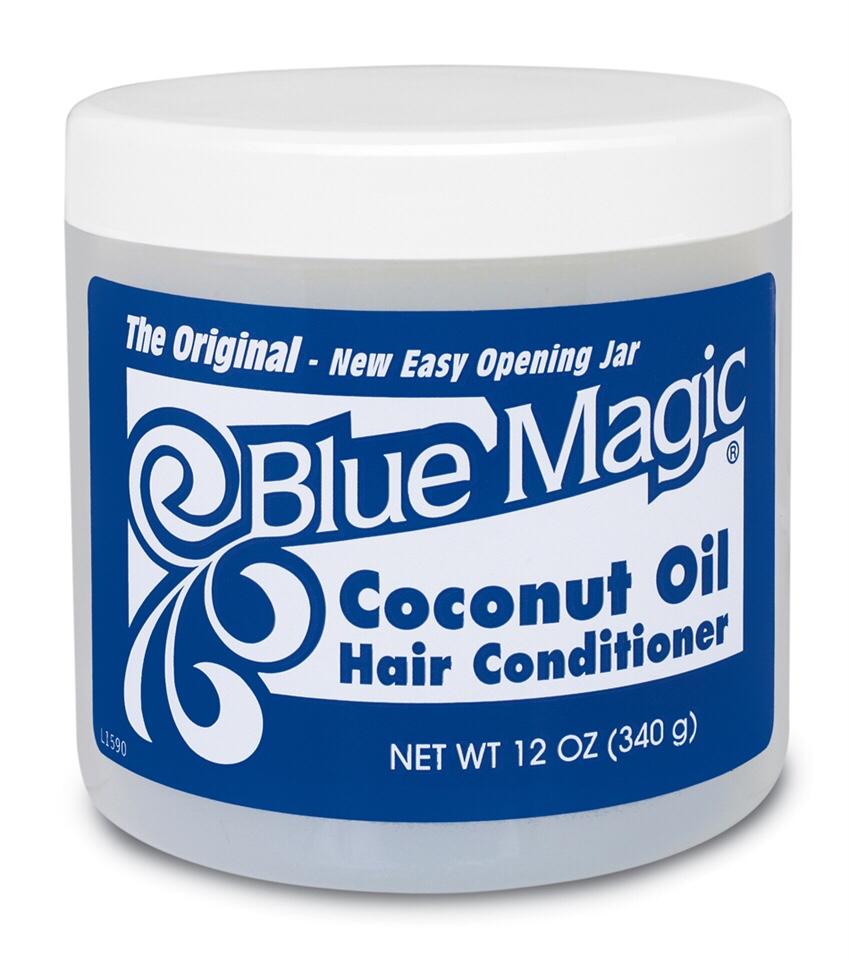 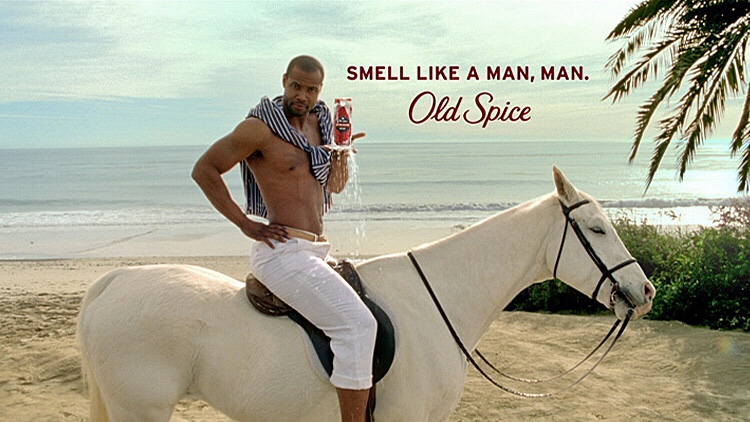 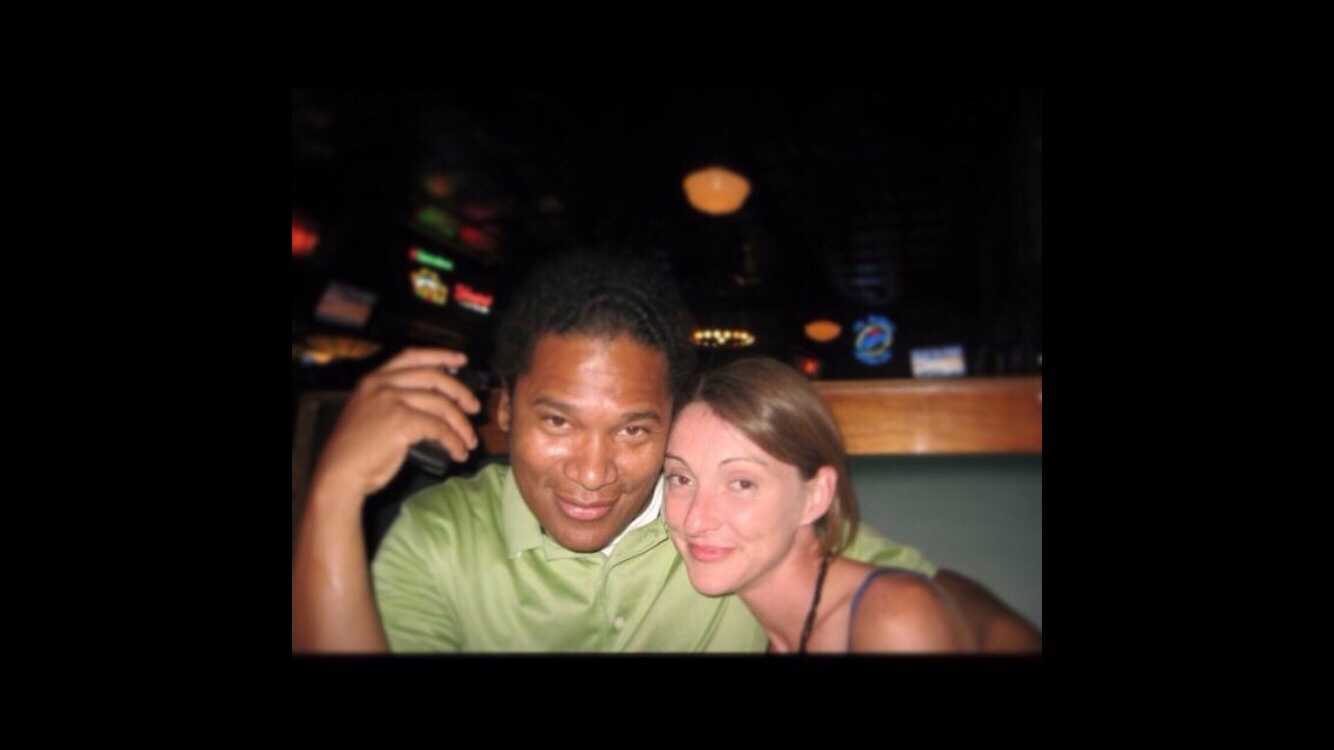 I miss our adventures! 🥂✌️🎥🏈⚽️ everywhere 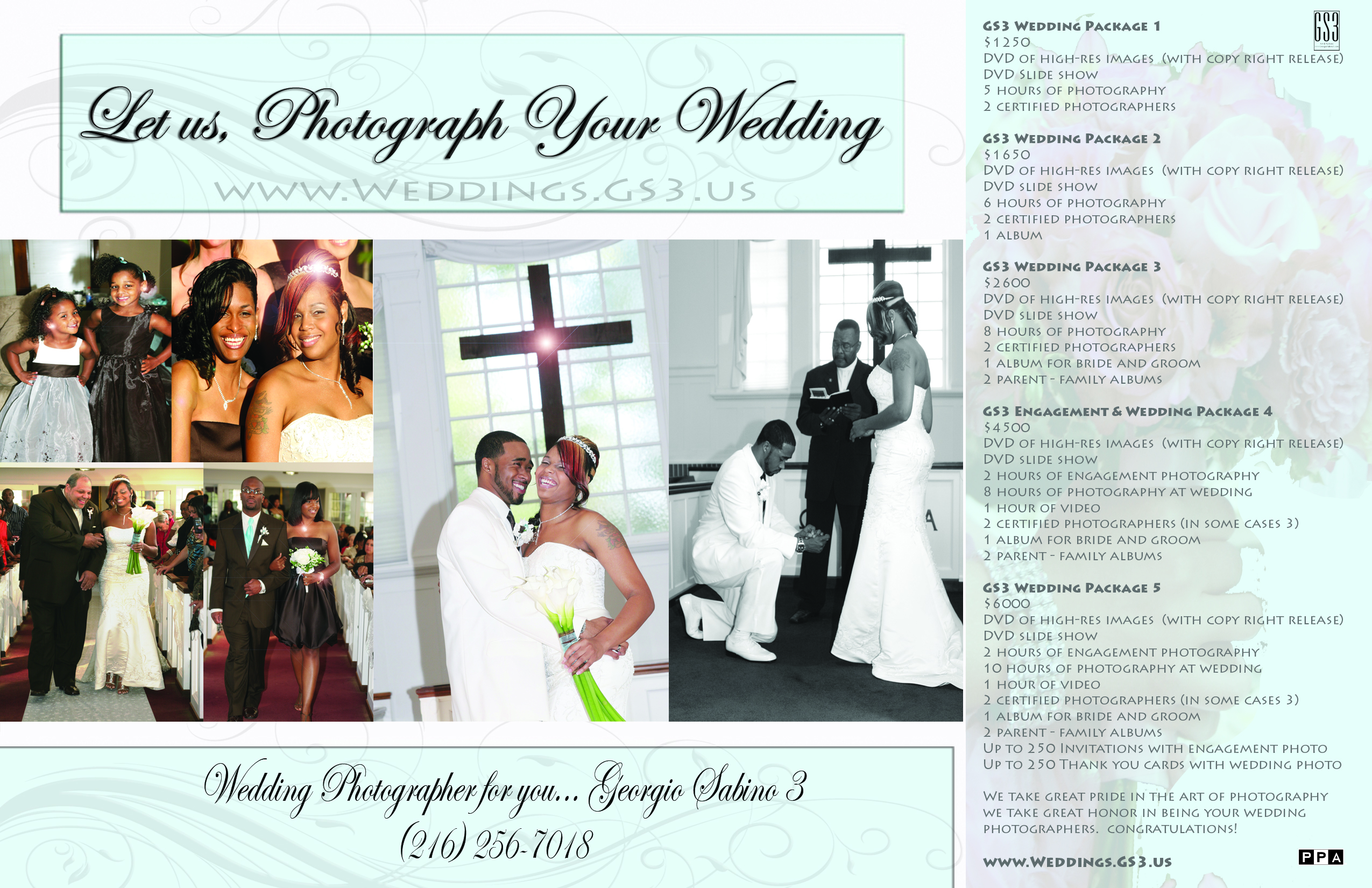 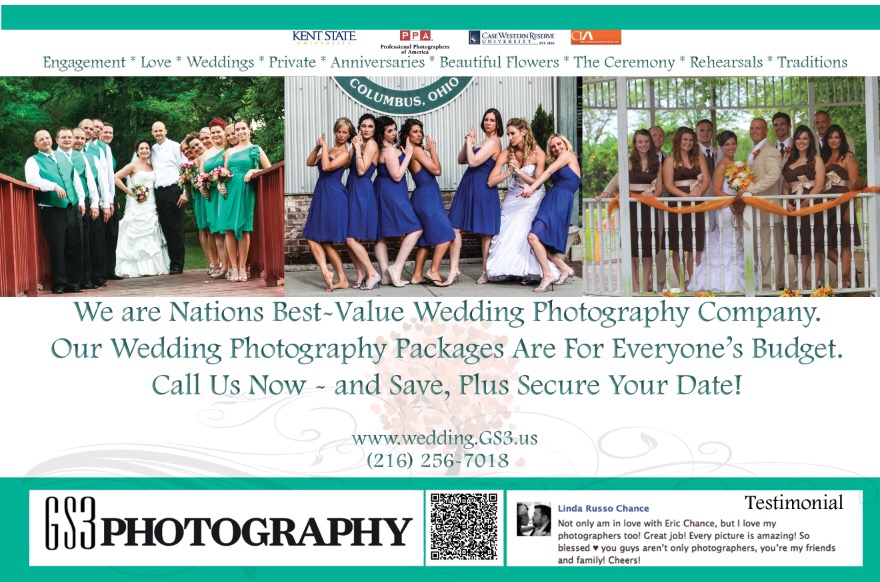